Nissan has just announced a new plan to revitalize the company, cutting costs and hitting sustainable growth over the next few years. Part of that plan means cutting production and shrinking its lineup. But part of it means new product. Lots of it, including new and redesigned crossovers, new EVs, and a new Zed-car.

12 new models over the next 18 months is a significant product update in a very short time, and it could turn Nissan’s lineup, which has already begun a renewal with the new Altima, Sentra, and Versa models, into one of the freshest around.

In the from A to Z teaser spot, which Nissan posted with the plan, all 12 are named and they include models we see here as well as some we don’t. The full list starts with the Ariya, the electric Nissan crossover that we’re expecting to go on sale next year, and one we’ve already seen the concept for. Next up is the full-size Armada SUV, with the current-gen introduced just a few years ago. Frontier comes next, and we’ve already gotten a preview of sorts of that truck in the form of the new 3.8L V6 that’s been put in the current truck for 2020. After that is Kicks, the smallest crossover Nissan sells here right now, and one of the most affordable crossovers in the country. 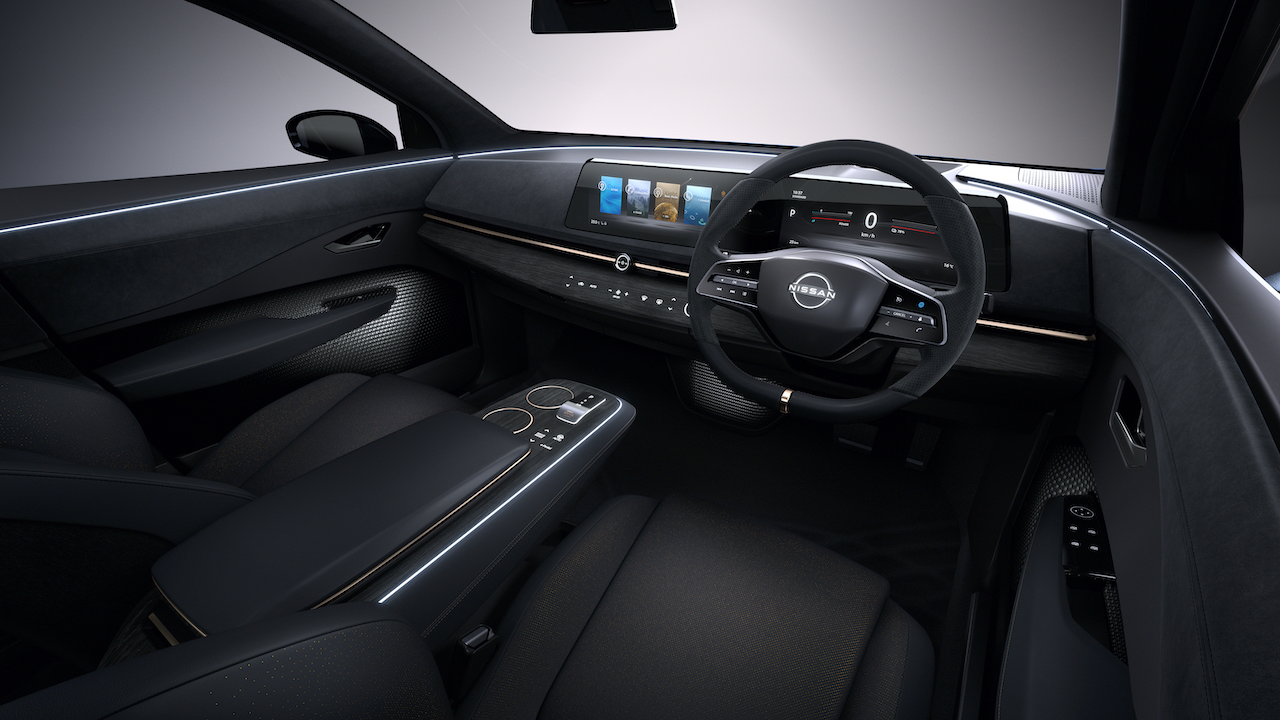 There are some in the trailer that we don’t expect to see here, like the Navara compact pickup, the replacement for the Terra SUV that’s sold in much of the rest of the world (and related to the Navara), and the X-Trail (we got the first-generation here, but the current one is really just a Rogue for North America). Nissan mentions the Note (maybe for here), Pathfinder, Qashqai, and Rogue as well, meaning that their crossover lineup will soon be as new as the cars.

Nissan will be expanding its e-Power hybrid offerings as well as adding eight more all-electric models by the end of fiscal year 2023. So far the company has hit nearly half a million EVs and close to 400,000 e-Power offerings.

The group will also focus on the C/D segments in addition to electrics, that’s compact and midsize vehicles, where it feels sales are strong. But reaching out to our hearts, Nissan says they will focus on sports cars, working with Renault and Mitsubishi to share products and technologies across their full lines. 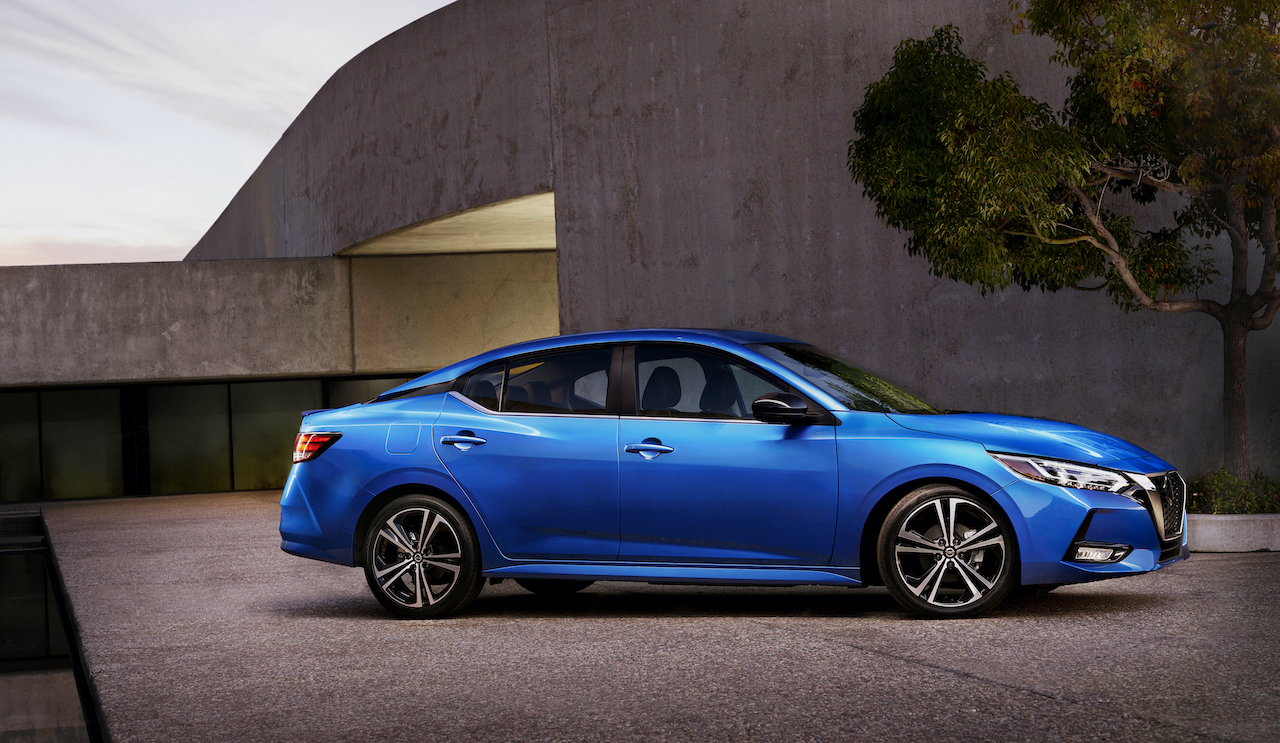 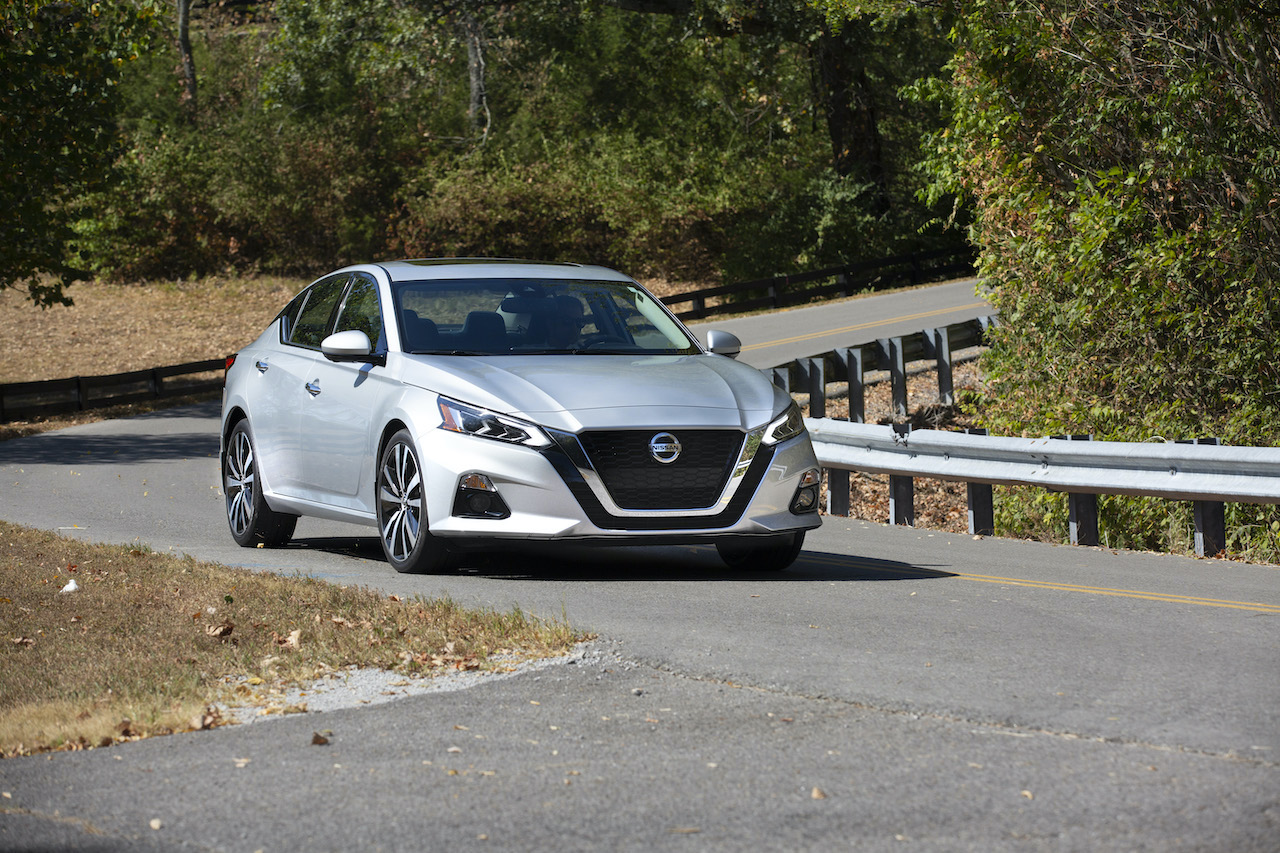 More sports cars means the Z in A to Z. An all-new Z car is coming, and while they’ve confirmed that fact, Nissan hasn’t said much else. The current 370Z has been around so long that it doesn’t even have a touchscreen infotainment system, so it’s time for a change.

The Z has had largely the same shape and proportions since 1969, and the silhouette Nissan is teasing us with doesn’t look to depart much from that. We’ve heard rumours of the new one being called the 400Z, and since a 4.0L engine doesn’t seem likely, the 3.0L twin-turbo V6 Infiniti uses that puts out 400 hp would be a nice way to revamp the badge.

Lastly, and to little surprise, Nissan says it will be expanding use of its ProPilot driver assistance features. It expects to add the features, including the hands-off ProPilot 2.0 available in Japan on the Nissan Skyline, to more than 20 models by the end of 2023, selling 1.5 million ProPilot-equipped vehicles per year by then. Though we’ll admit it’s the Z that we’re looking forward to, at least until traffic returns to the country.