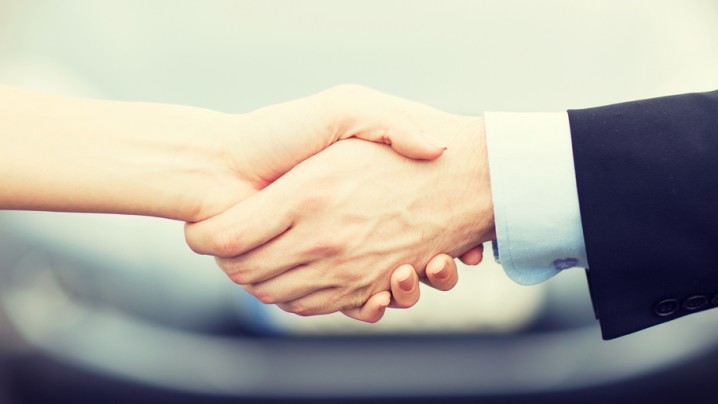 Italian tire maker Pirelli says it will quit its involvement in the World Rally Championship (WRC) at the end of the 2006 season, after 34 years of design, development and support for Subaru and other

If a Ferrari is out of your price bracket, how about a new cell phone designed by the supercar's design house?

Sources say Mercedes-Benz is planning to jump onto the hybrid bandwagon with a hybrid S-Class in 2008. 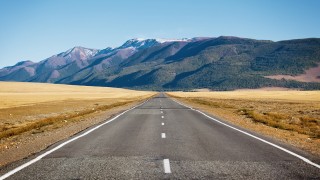 To celebrate the year of the E-Class Mercedes-Benz is sending 33 of its diesel-powered sedans on a 26-day journey from Paris to Beijing beginning October 21.

BMW has released details about its much-anticipated M6 convertible, due to hit showrooms later this year.

Chrysler is having trouble figuring out how the next PT Cruiser will look and perform, reports AutoWeek.

It may be unbeatable on the track but Audi's history-making diesel-powered R10 TDI sports car, which won the Le Mans 24 Hours last June, lost out when an RAF Harrier Jump Jet narrowly outnosed the act

Police in Cerritos, California, uncovered an arson-for-hire ring involving a new car dealership that torched SUVs so debt-weary owners faced with high gas prices could get out of their car payments.

One of the auto industry's worst kept secrets was confirmed last month with DaimlerChrysler announcing it will build a production version of the Dodge Challenger coupe, which was unveilled at last win

Lithuanian police thought their breathalyzer testing device was broken when they recently pulled over a truck driver who registered 18 times the legal alcohol limit.

Suzuki and Nissan have an agreement to share vehicles, mostly in Japan, where Suzuki supplies Nissan with microcars.

The three Acura-powered teams that will compete in the American Le Mans Series LMP2 class, starting at the 2007 season opener in Sebring next March, have surfaced.

A Scottsdale, Arizona, man is challenging the city's freeway photo enforcement system after being accused of driving at speeds up to 147 mph (237 km/h) while running late for work.

Many moons ago when I was a graduate student in Los Angeles, I used to drive my Chevrolet Nova to the beach to do homework in the sunshine.

Legends of late 20th-century motoring don't come with more credentials than this. The Audi quattro, shown to the public for the first time on March 3, 1980 at the Geneva Motor Show in Switzerland, cha

At the end of the Second World War, Ford produced three lines of automobiles: Ford, Mercury, and Lincoln. Canadian Mercury dealers wanted a low-priced car for their showrooms, and in 1946 the Mercury

Pay Chen is absolutely petrified. She's driving a brand new scooter for the first time, and her route has her travelling on College Street, one of the busiest thoroughfares in Toronto's frighteningly

NASCAR and Harlequin Enterprises of Toronto have crashed head on to bring a new line of novels that mix romance with racing.