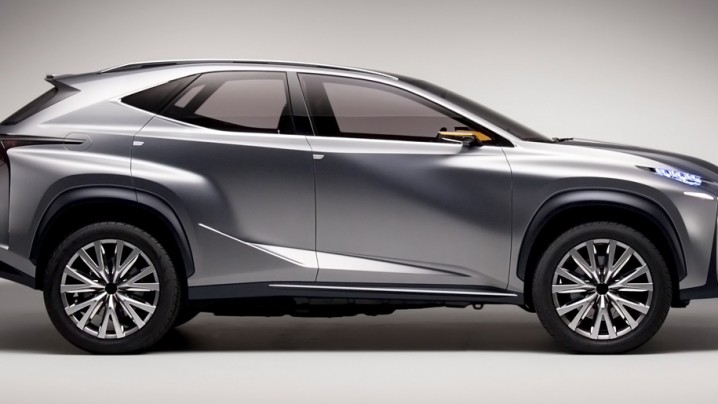 With the imminent arrival of the new-generation XK, Jaguar has released a last special edition of its current XK. This 2006 Jaguar XK Victory edition was created to celebrate Jaguar's four championshi

One of the most famous Bond cars -- the 1964 Aston Martin DB5 (chassis number DB5/2008/R), which starred alongside Sean Connery in Thunderball and Goldfinger, will be offered for sale for the first ti

Rumour out of Dearborn is that Ford is considering building a new coupe for Lincoln, based on the rear-wheel-drive DEW Mustang platform.

The Suzuki PX concept is a bold statement. It is immediately reminiscent of the ageless, classic Airstream trailer.

Dr. Koch, he who cooks up 2.5 litres of diesel from an adult cat seems to have cooked up a contravention of a fundamental rule of physics

Leave it to the folks who provided the underpinnings for the new Pontiac GTO to design something like this.

Tom Stackhouse passed away on Nov 4, 2005, at the age of 73. He spent his life collecting stuff -- two whole barns full of it. A big chunk of his collection was automotive related.

A British auto magazine reported recently that Ferrari is planning to bring back the legendary Testarossa name.

With gas prices pushing north of a buck and a quarter, we happily relieved Lexus Canada of a new RX400h gas/electric SUV for a few days recently.

We need a new national holiday. The traditional ones are great, but we haven't added much to the line-up since Christ was a child.

Sadly, we saw this coming. Volkswagen has officially confirmed its six-figure Phaeton sedan will be yanked from the North American market sometime next summer.

Of course, with such a proliferation, it was inevitable that advertising would become such a force in our culture. There is a constant struggle to steer our decision-making on everything from the brus

Entry-level car buyers have long had a lean time of it in Canada. Historically, the relative cheapness of gasoline created little demand for inexpensive subcompacts that can run on the smell of an oil

Cadillac was once again puzzling over how to reach younger buyers. Launched for 1997, the Cadillac that zigs arrived as a rear-drive, four-door sedan.

Most prolific of the Italian designers has been Giorgetto Giugiaro, whose Turin-based studio, Italdesign, has penned 160 automotive models for both production and concept research, plus other products

It's all about macho as Mustang and Camaro fans hurl claims, veiled threats and pointed questions about one's masculinity in an enduring debate over which car rules supreme.

If we ever, as a nation, have a serious discussion about replacing the maple leaf on our flag, there's a case to be made for sewing on another Canadian icon: the minivan.

It's all sounding rather tempting, the all new Audi A3 hatchback, until they tell you it isn't available with quattro all-wheel drive.