VALLEY OF FIRE, NEV.—Poor BMW brought the world’s press here to the desert to better appreciate the new open-top version of the 4 Series coupe. But, apparently, the state police began plucking off the journalists like ripe fruit.

The German organizers, fresh from the autobahn, thought the roads would be wonderful and scenic. But where they saw beauty, the cops saw an income opportunity.

Once you get off the 120-km/h interstate, the single-lane highways through this valley of red rocks and scrub are 60 km/h. On the first days of the press event, the cops wrote ticket after ticket, and, faced with foreign drivers’ licences every time, gave them to BMW to pay as the owner of the cars.

So BMW organized a system of pace cars through the national park, and strictly forbade any journalists to overtake them. It also made it clear it wouldn’t be paying any more tickets.

On the morning I settled in behind the wheel, a Russian journalist was apparently given a $1,000 speeding ticket.

I had no intention of exceeding the limits as dramatically as my colleague, but I also can’t really vouch for any of the handling attributes of the 4 Series cabriolet as a result. 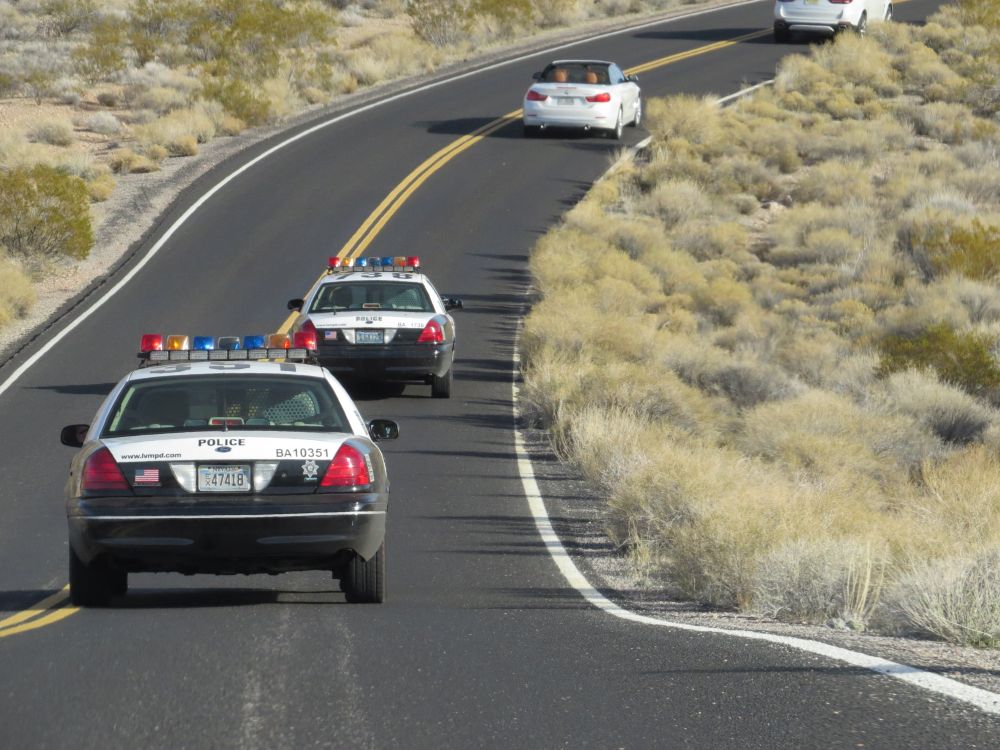 On the straight interstate at 120 km/h, it’s very comfortable and the brakes seem to work well. On cruise control at 60 km/h through the desert, it’s still comfortable, and quite boring.

I can vouch for the exceptional quiet of the three-piece sliding metal hardtop, which is apparently two decibels more muted than before, and for the 20 seconds it takes to go from open to closed, or vice-versa.

I can also vouch for the clever system in the trunk that raises everything at the touch of a button, so luggage can be easily placed beneath the stowed roof.

And I can tell you the new neck-warmers that blow hot air behind your skull are wonderful in all weather. That’s “new” to BMW, of course. Mercedes has had its AirScarf for years, and now even Audi is in on the act.

But I can’t tell you much about the effects of having 20 kg less weight than the previous cabriolet, or its 40-per-cent extra body stiffness.

And I certainly can’t speak to the concealed roll bars that shoot out in just 200 milliseconds to protect passengers if the car tips over.

Pretty much everything else is the same as on the new 4 Series coupe. If you really want to experience it for yourself, find a dealer when the cabriolet comes available in March and ask for a test drive. Try to look affluent, since the 428i starts at $56,600 and the 435i at $67,400.

Whatever you do, stay clear of the Valley of Fire, or these cars will cost you even more. 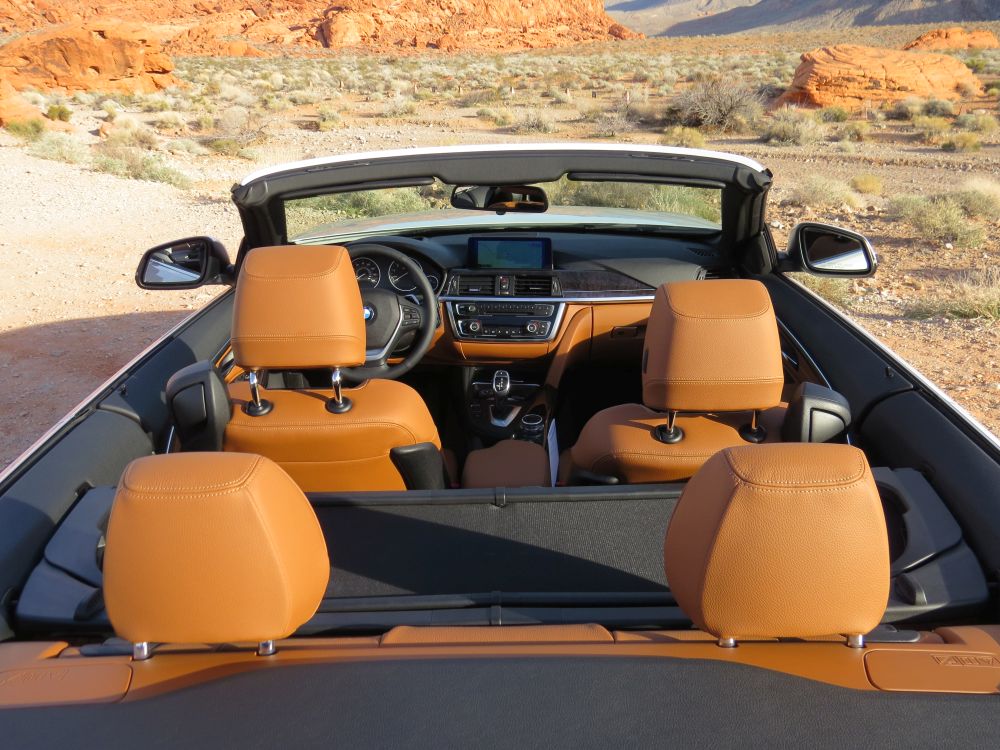 What’s Best: Quiet with roof up, easy storage in trunk with roof down, attractive cabin.

What’s Interesting: Aerodynamic rating is 33Cd with top down, 28Cd with top up
The Toronto Star for Wheels.ca