Renewed TLX and return of the A-Spec

NEW YORK, NY: Honda’s premier auto division did not take to the stage for any grand announcements or unveilings but a new, refreshed and significantly upgraded 2018 TLX performance luxury sedan was an impressive addition to the Acura display stand at the New York International Auto Show (NYIAS).

Powertrains carry over with a 206 hp, 2.4-litre four-cylinder and 290 hp 3.5-litre V6 through front-wheel drive or Acura’s torque-vectoring SH-AWD system. 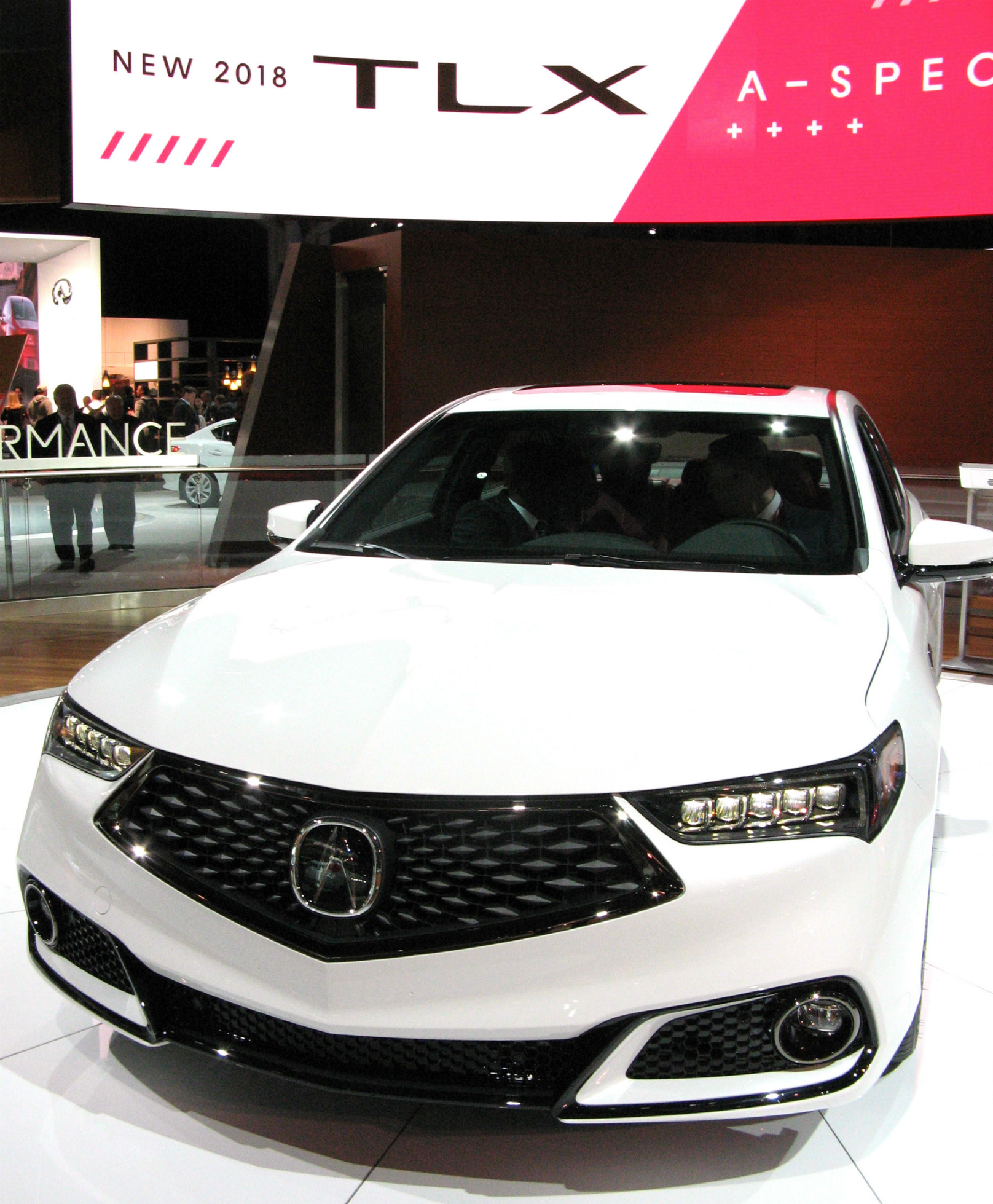 Other tech enhancements include faster infotainment/connectivity response times through an enhanced seven-inch touchscreen.

Taking the TLX performance statement even further, the A-Spec name returns with a new V6 model that adds a sport-tuned suspension, retuned power steering and exclusive, dark-finish 19-inch wheels with wide 245-series rubber, along with cosmetic upgrades that include a unique front fascia, special side sills, round LED foglights, round dual exhaust finishers and a gloss black decklid spoiler, the whole package topped with A-Spec badging.

Pricing and further details are yet to be announced and all models should arrive at Canadian Acura dealers by this summer.