Sales Still Down in June, But Some Automakers Way Up

Overall, the June sales estimates for the Canadian market were down a little more than 15 percent compared with the same month last year.

As Canadians continue to battle COVID-19, there are signs in the auto industry that things are beginning to hit a new normal. One that might not be all that far off of the old one. While second-quarter results from some of the largest automakers show the extent of the decline in sales from April through June, and for the first half of the year, some automakers are reporting sales up in the month of June. That includes Kia, which had its best month of sales in the brand’s 20-year Canadian history.

Among individual brands, things looked even brighter. While Toyota reported first half sales down from 120,368 last year to 76,951, sales for June saw five Toyota and Lexus models post June records and the NX Hybrid had its best month since introduction (Toyota no longer details monthly sales). 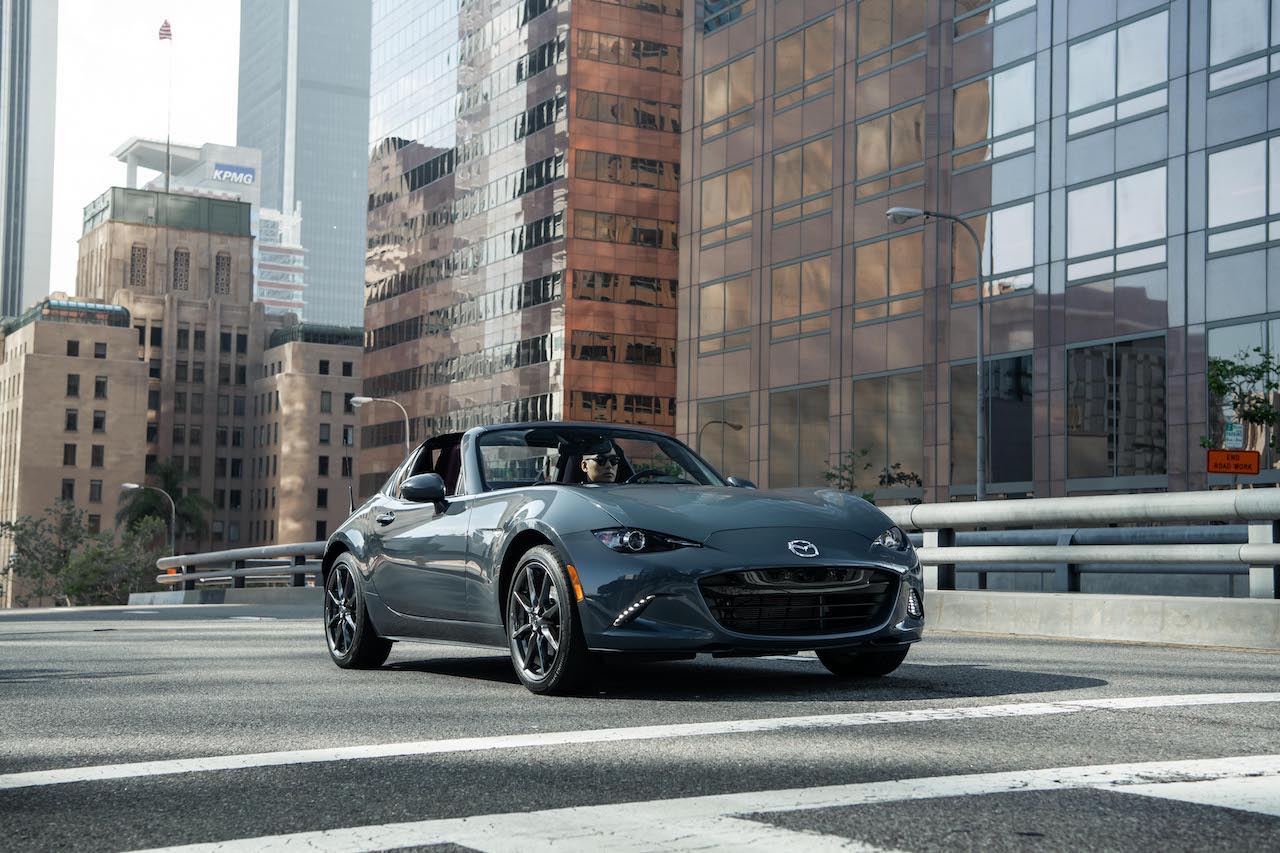 Volvo reported sales for June down from 928 to 829, but noted that figure is 36 percent more than May and Volvo Cars Canada Managing Director Matt Girgis called it “an important milestone in the continued rebound of our business,” adding that “overall, we’re seeing strong consumer interest in both our new and used vehicles.”

Kia’s 7 percent increase from last June included growth in every market. Enough that some parts of the country now show an increase year over year, which is a significant accomplishment given current market conditions.

GM, Ford, and Fiat Chrysler, all of which had switched to quarterly releases, had been mostly absent from prior stay-home sales reports. Now, those figures are out and they’re largely as expected. GM, including Chevrolet, Buick, GMC, and Cadillac, delivered 50,074 vehicles in Q2 2020, a 35.5 percent drop. But GM said that retail sales “showed some early signs of recovery” and the company gained market share in the full-size truck segment. The new Encore GX is already Buick’s second-best-selling model, and while all of the company’s brands were down for the quarter, at 9.6 percent Cadillac had by far the smallest sales drop. 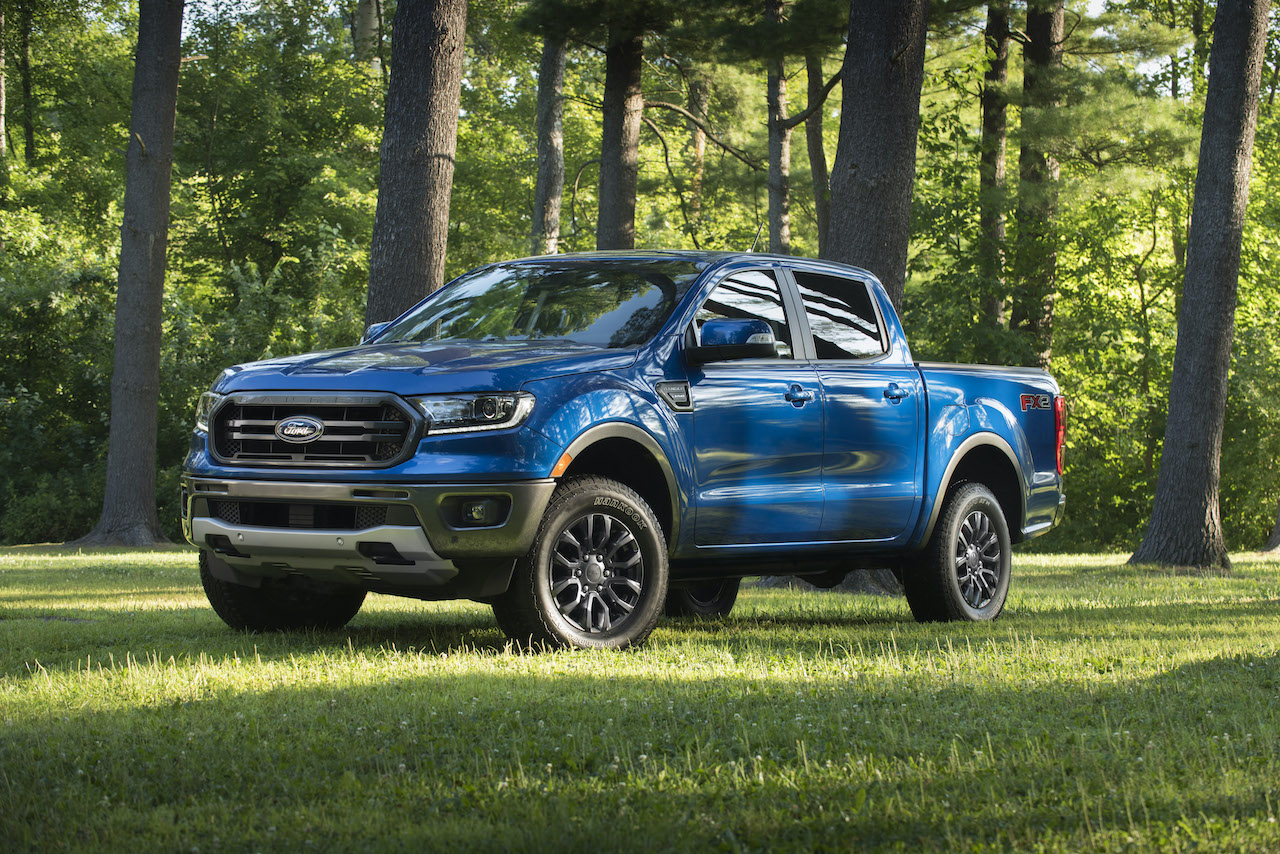 Over at FCA, quarterly sales were down 47 percent from 63,410 to 33,718, putting them around the industry average. Despite Jeep Gladiator sales up 157 percent, a steep drop in just about every model pulled down the figures. Some highlights, though not bright lights include Charger, Journey, and Durango sales down 87, 87, and 88 percent, and Ram sales dropped much less than average. Since the truck makes up nearly half of FCA sales, that was important.

Will Canada’s auto sales continue a return to previous levels? As the country begins to open up, it all would seem to depend on how well we keep the virus in check. In other words, stay tuned.