Toyota has said that it's planning on a three sports car lineup.

Toyota has said that it’s planning on a three sports car lineup. It’s part of the company’s ongoing effort to rebrand itself as a maker of cars for drivers, ranging from the Camry all the way to the Supra. We know two of those sports cars. They’re on sale now. Or soon, at least. If you were hoping that the third one would be something sitting below the GT86, then you might be out of luck.

Gazoo Racing Boss Tetsuya Tada spoke with evo at the Geneva motor show about the plan. And what the plan doesn’t entail.

Tada said that he still wants to give Toyota the “three brothers” sports car lineup. But in today’s car market, small cars, especially low-volume ones, aren’t cheap. That’s why Toyota spilt development of the Supra, the top of the three-car range, with BMW. So while the company is still looking at a compact sports car, don’t expect it to be priced lower than the 86.

“I believe most people are looking forward to the smallest of the ‘three brothers'” said Tada. “And when people say the smallest they expect it would be the most affordable. But in reality coming up with a compact small sports car is quite difficult.”

Small cars still have the same emissions regulations as large cars. Even if they’re as small in volume as in stature. The same goes for safety kit. So small cars mean a smaller chance of profit, not necessarily a lower cost for the automaker. 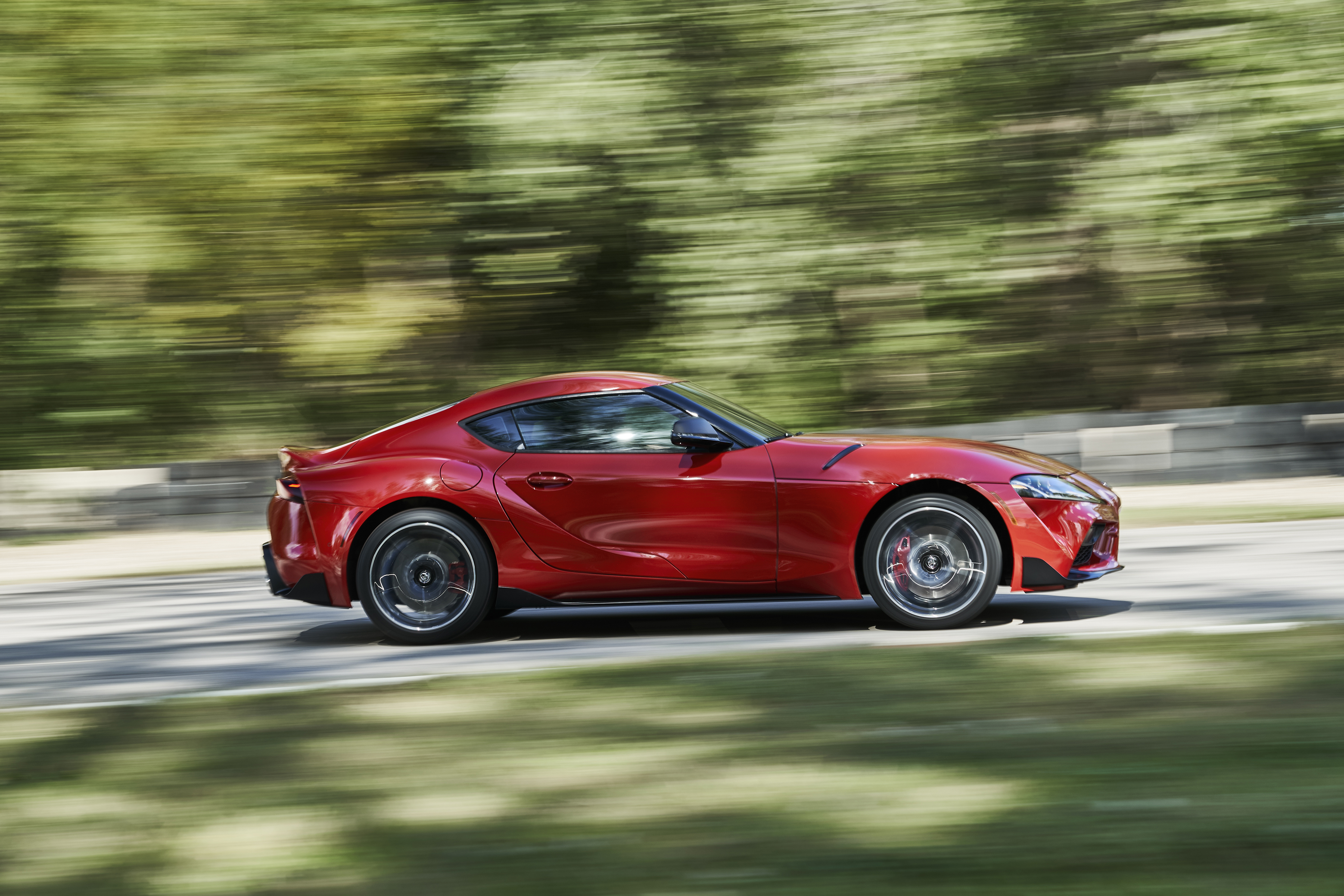 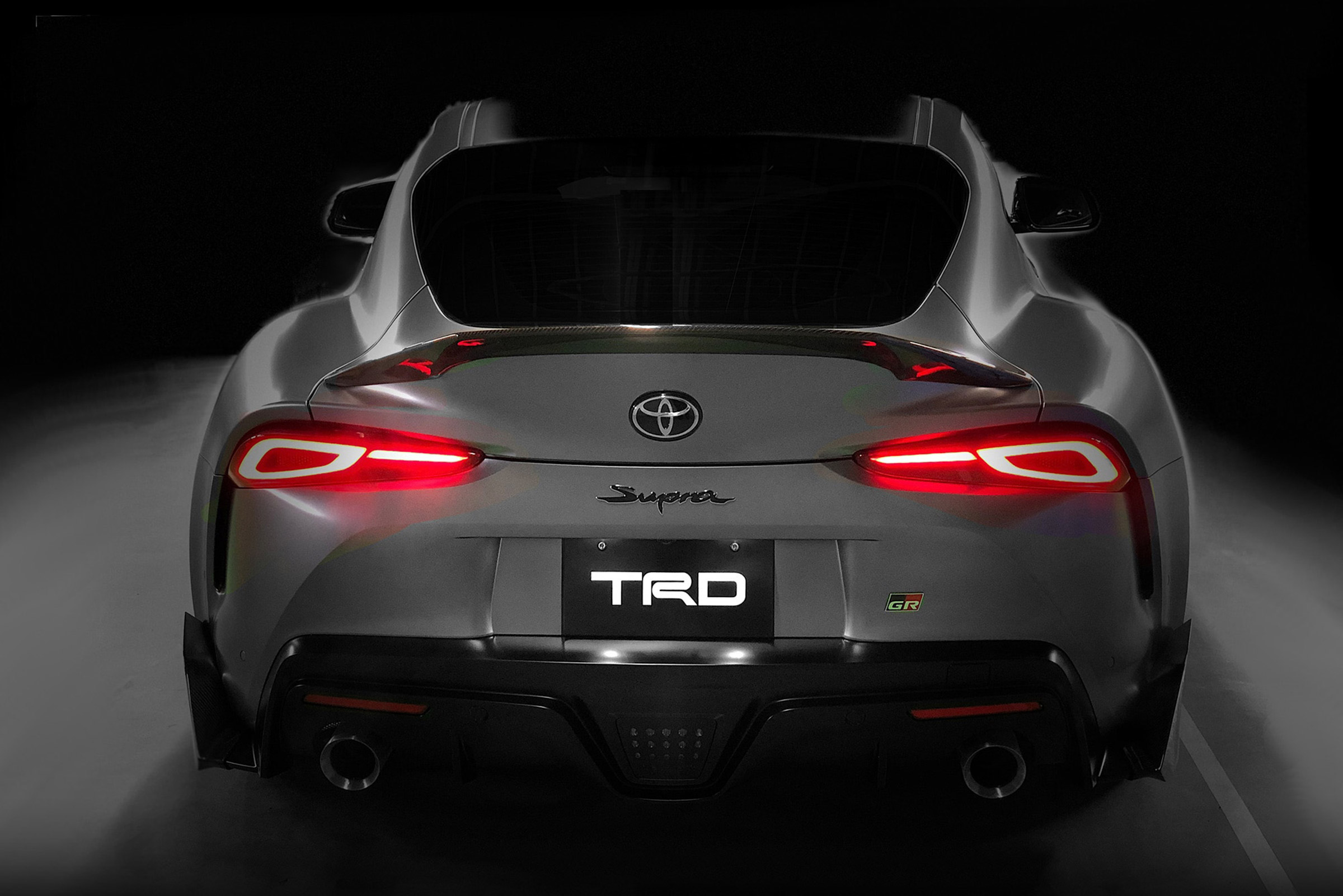 If you were hoping for a production version of Toyota’s tiny SF-R sports car that was first displayed in Tokyo in 2015, those market conditions likely rule it out. It would be difficult for Toyota to build it at a price much lower than the 86. Same goes for a return of the MR2 as a Miata-fighter.

The other thing, as Tada points out, is that there’s already a more affordable entry-level sports car from Toyota. And no, we don’t mean the Yaris.

“In the actual market there are now plenty of second-hand GT86s that are fairly compact,” he said, “so in order to compete with these second-hand cars it’s difficult to come up with a smaller version.”

In other words, if you want a more affordable small sports car from Toyota, pick up a used FR-S or 86. Then as your budget and performance taste grows they’ll be happy to move you up into a new one. Or into a Supra. Or into whatever the third prong in the sports car trident ends up being. 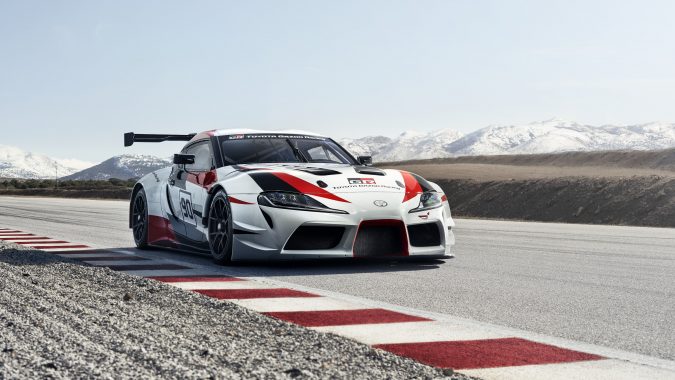 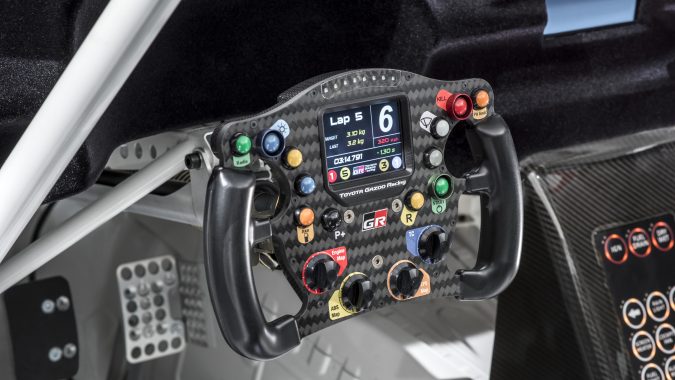