Until charging stations are everywhere, nothing will happen

At this time of year – sometimes earlier, often later – we go to Naples, Fla. for a week or 10 days of sunshine and warmth. Nothing beats walking in the sands of the Gulf of Mexico, out on the 134-year-old Naples Pier and through the streets of the old southeast city that’s primarily famous for golf, tennis and swamp buggy races.

Many well-known athletes and artists live in Naples. Singer Donna Summer died at her home there a few years ago. Members of the band Sly and the Family Stone live just up the line, in Ft. Myers.

The last time we were in Naples, we walked to a part of town that was new to us. It was near the harbour and there was a small mall there with all the stores pretty much selling the same stuff: men’s and women’s summer shirts and shorts, black-and-white photos of “old” Naples, and the like. There was one small restaurant, specializing in – surprise! – seafood. It’s name: Schitt’s Creek (now closed).

But that was then and this is now. We crossed back into Canada in March 2020, about a minute before they closed the border. We’ve been wearing masks and getting vaccinated ever since, it seems. Our mid-winter-vacations now consist of staying home, reading books and newspapers, debating the topics of the day and watching TV news, movies and documentaries.

One night, I was watching a panel discussion on TV in which the topic was plant-based “meat” and “chicken.” I like drumsticks and I like steak. I am not a fan of cardboard, which is what a lot of this “food” tastes like. One of the panelists noted that former U.S. vice-president Al Gore had gone vegan, was an investor in a meatless breakfast-patty company, and had said recently that eating vegan burgers can help to reverse climate change. I heard this and I thought to myself: 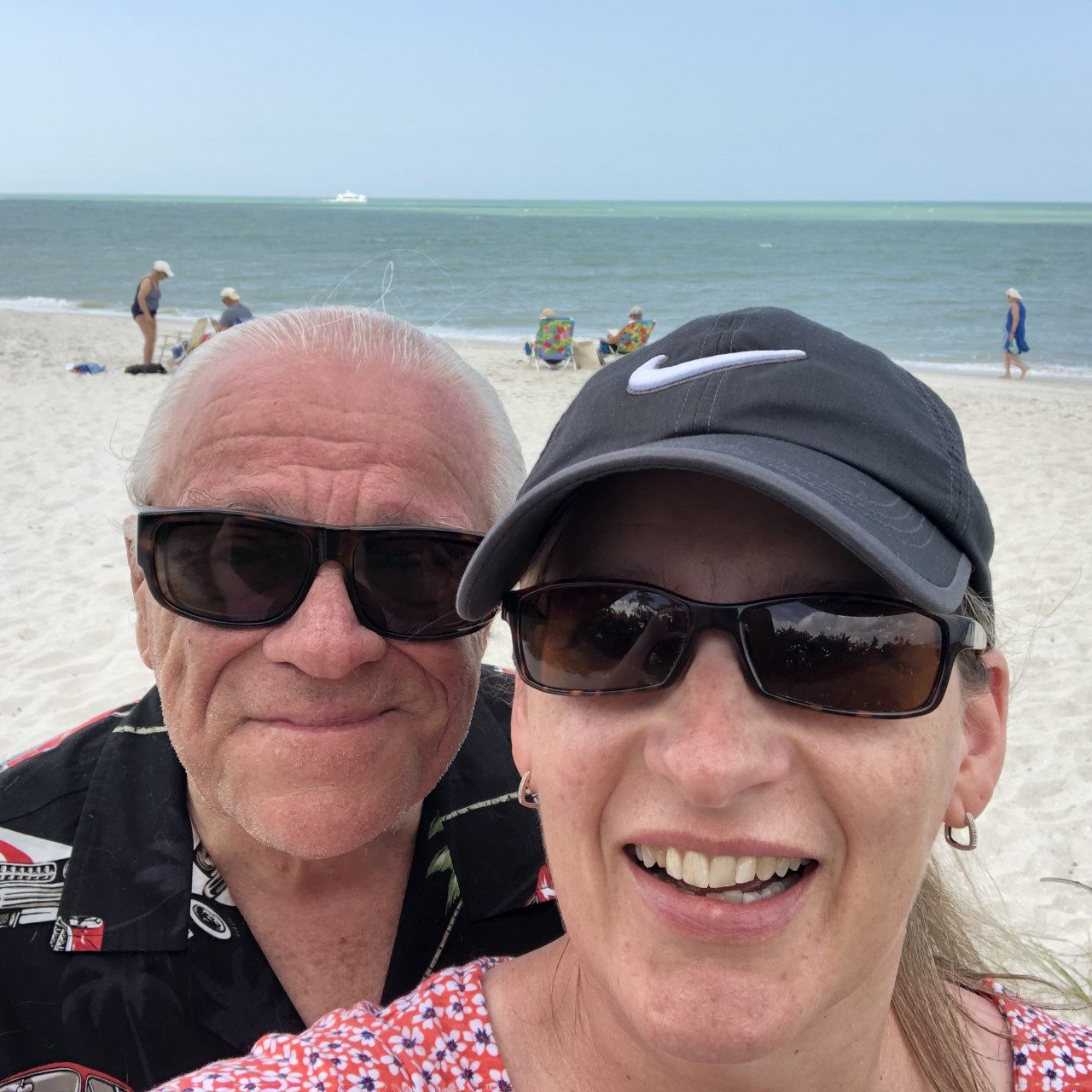 “Why do some people just want to take the fun out of living for everybody else?”

This reminds me of Leonardo DiCaprio and when he won an Oscar. It was 2016 and when he went up to give his acceptance speech, we got a lecture about climate change. The fact that many of his personal cars are not electric (OK, they’re hybrids) and that he flits around the Mediterranean in a yacht that burns diesel fuel doesn’t seem to matter – although I’m sure he buys lots of carbon credits to salve his conscience.

But his passion had a great effect on a young editor at the Star, whose every second word then became “transit.” We’d go into a story meeting and one suggestion would be to find out how much money it was going to cost to repair the Gardiner and you’d hear her muttering, “transit,” or “people should be riding transit,” or “people should start taking transit.” And then she would leave work and get into her Chrysler Crossfire and drive home on the Gardiner.

When I heard her going on and on about all this, you know what I started thinking, don’t you?

“Why do some people just want to take the fun out of living for everybody else?”

There is nothing wrong with transit; I use it myself. But when you’re packed in like cattle, as I was on a Mississauga bus just last week, and it’s winter and the snow on your coat melts and you’re damp and the guy next to you is breathing directly into your face and you know you’re going to catch a cold, you start thinking to yourself that there are probably more pleasant ways to get to work – like in a car that’s toasty warm. Which brings me to this.

I’m not happy with the prime minister these days. Most of the provincial premiers aren’t near the top of my hit parade either. Not because of COVID-19 – nobody in the world knows how to get a handle on that – but the procrastinating that’s going on so far as electric vehicles are concerned.

In April of 2021 – a little less than a year ago now – Trudeau committed Canada to reducing emissions by 40 to 45 per cent below 2005 levels by 2030. Two provinces, Quebec and B.C., signed on immediately while the remainder were, and remain, lukewarm.

Since then, I have not seen much happening. Yes, we have electric cars coming out of our ears. Auto manufacturers are churning them out, automotive writers review them with regularity; newspaper and TV commercials promote them. But, as you may have noticed, not that many of them are being sold. Why? Because most people aren’t stupid.

Until the feds and the provinces stop talking and start doing things like installing charging stations in large numbers at service stations or on city streets, nothing is ever going to happen. Right now, I can pull into a filling station and be gassed up and on my way within five minutes. Until that happens with electricity, Trudeau and the rest can forget about it.

Of course, maybe it’s just been a case of some people trying to take the fun out of living for everybody else. And where have we heard that before?