The 2020 Venue is Hyundai's Newest and Smallest Crossover

New York, NY – For 2020, the Hyundai SUV/CUV family is about to get a little bigger but a little smaller, too; bigger in that they’re adding another model in the 2020 Venue, but smaller in that it’s the smallest one they make, giving up 130 mm in overall length, 30 mm in width, 81 mm in wheelbase length, 76 L in interior volume and a total of 396 L in cargo room to the next smallest – and very popular – Kona.

You might think the Venue has a steep hill to climb, then (made tougher by the fact it only gets FWD), but not so fast – the subcompact CUV market is expanding at a speedy pace, and it seems to pay to have as many entrants as possible therein. Plus, it gives Hyundai a competitor for the also FWD-only Nissan Kicks, hitherto one of the segment leaders.

What the Venue gets that the Kicks doesn’t, however, is a standard manual transmission, which may be a little more attractive to folks in this younger buyer group than you might think. That will be a feather in the Venue’s cap to be sure and while pricing has not yet been announced, the manual could very well be a cost-saving measure that can then be passed on to the consumer. An Intelligent Variable Transmission – Hyundai’s take on the CVT – is optional.

Also attractive at this level is the standard fitment of Android Auto and Apple CarPlay with 8” display screen (jeez, these things seem to be getting bigger on average by the day), while stuff like Hyundai Bluelink (remote start, remote defrost, etc. from a phone app) and heated seats and steering wheel – as well as a snow drive mode – are well-tailored to the Canadian market. 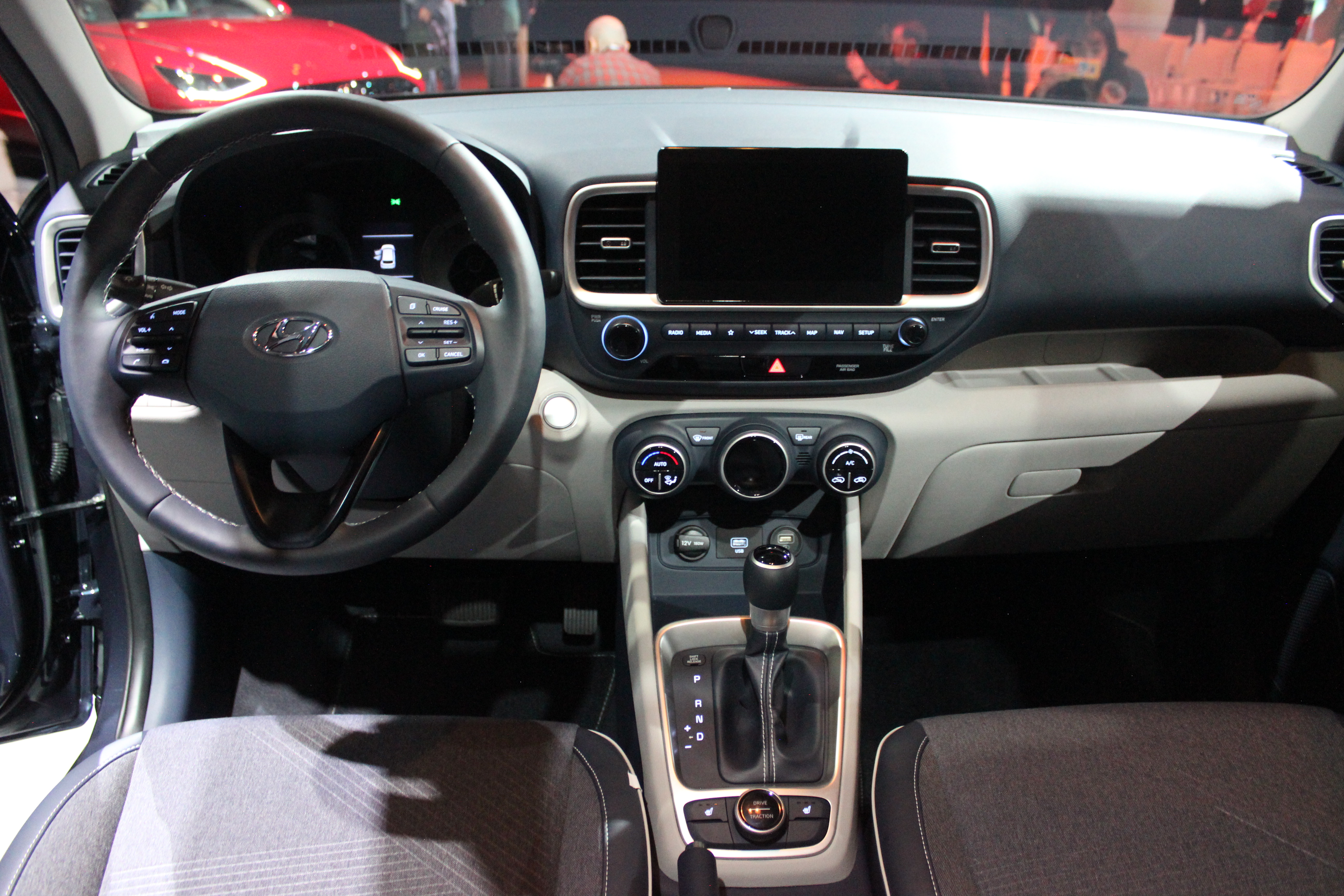 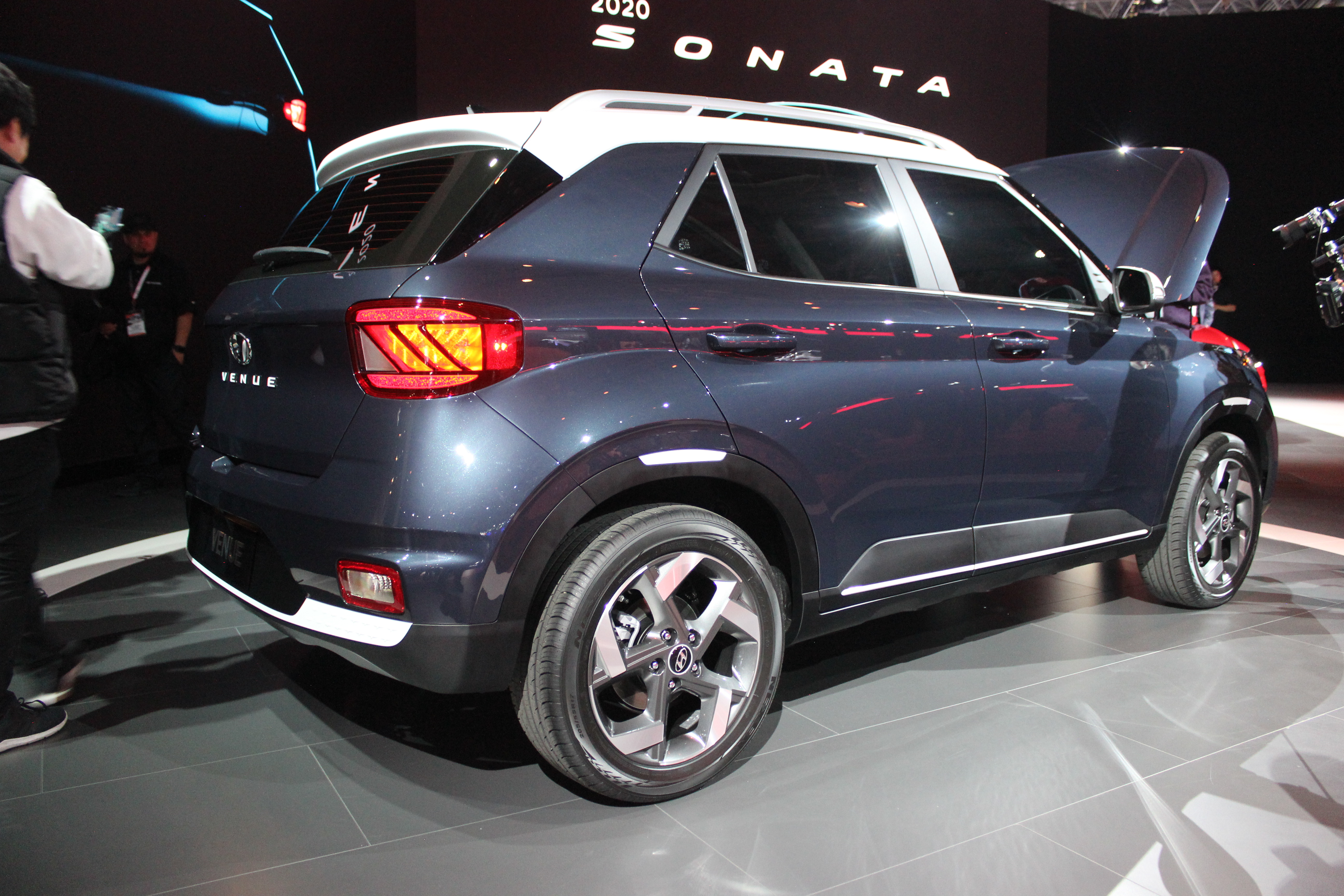 Style-wise, the white roof on the show car will draw comparisons to the Kicks and Toyota C-HR, which is necessarily a terrible thing as it’s a cool look. The Venue also gets a host of bright colours, also a requirement to compete in this segment. 15” wheels are standard, while the 17” items on the show car are your only other option.

Power comes from a 1.6L Gamma inline-4, and while power figures have not yet been released, an educated guess will have it in the 115-120 hp range, considering the competition. Hyundai has said that the fuel economy is currently rated at 7.1L/100 km; at today’s gas prices, that’s a pretty crucial figure.

Styling-wise, the Venue is the latest Hyundai to share the slim high-mount DRLs and wide grill, first started by the Kona and since followed by the Santa Fe and Palisade. Somehow, the front fascia doesn’t seem quite so in-yer-face on the Venue; perhaps it was the dark colouring.

Look for pricing and power figures closer to the Venue’s launch later this year. 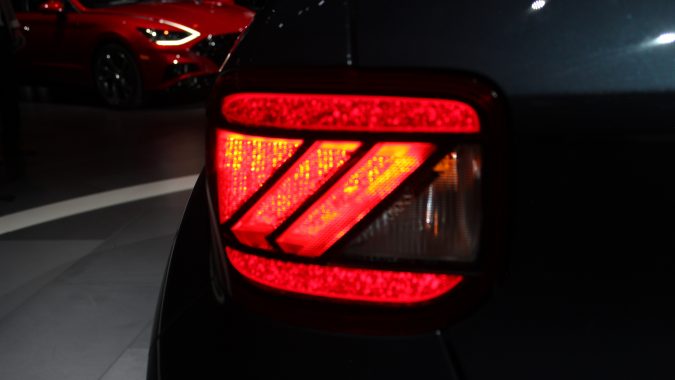 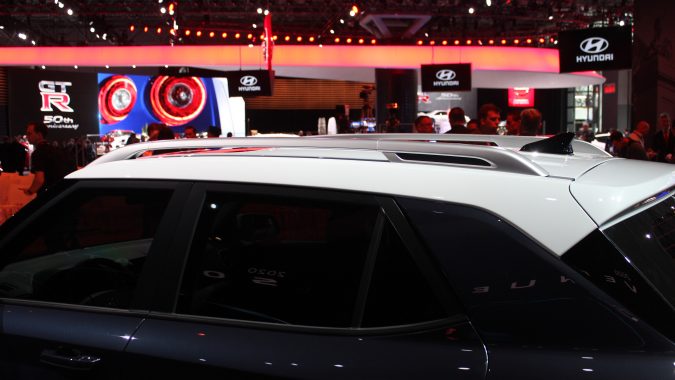 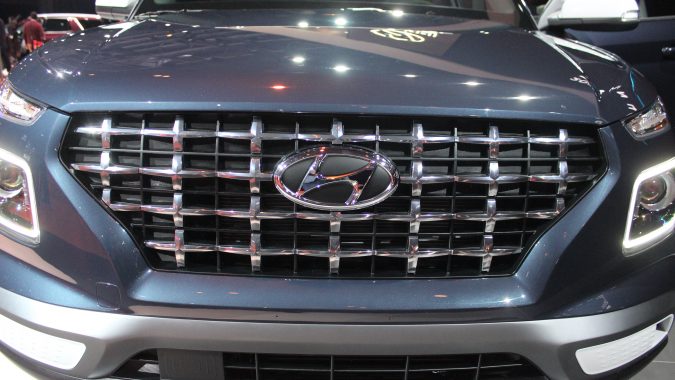 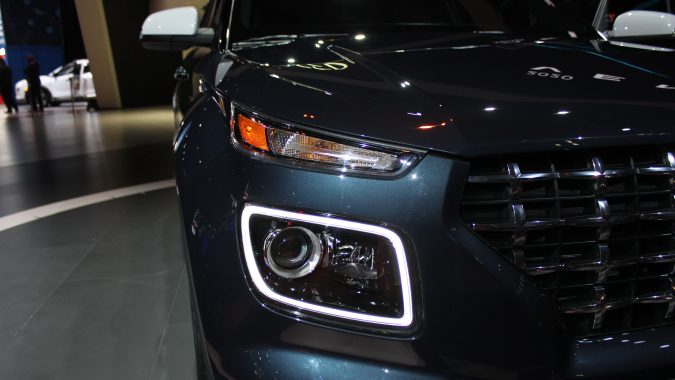 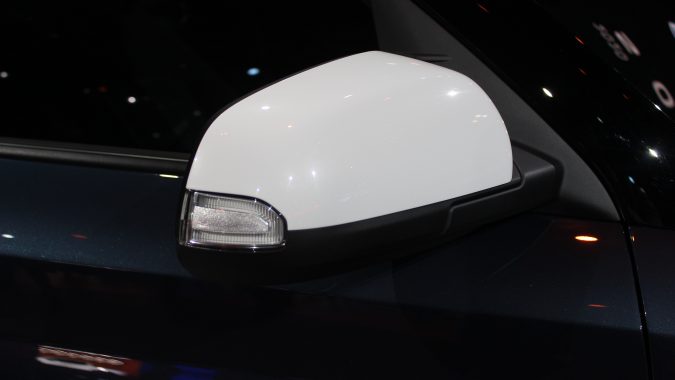 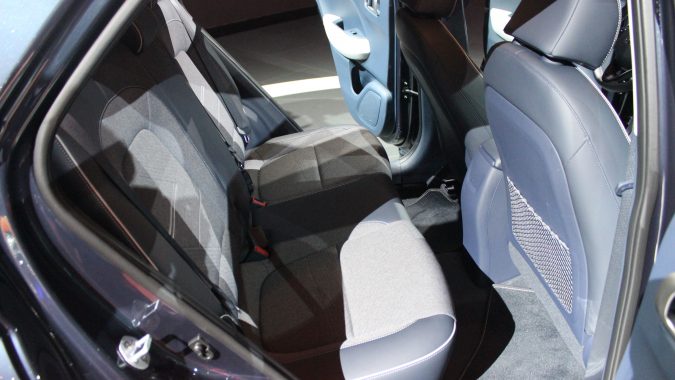 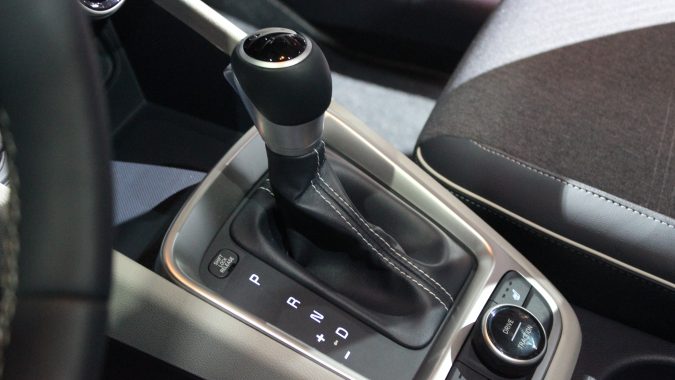 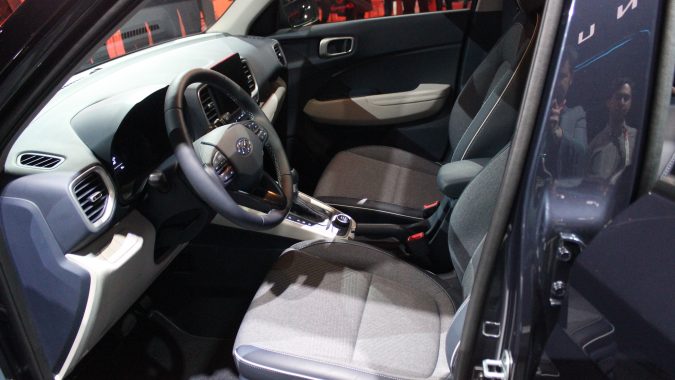 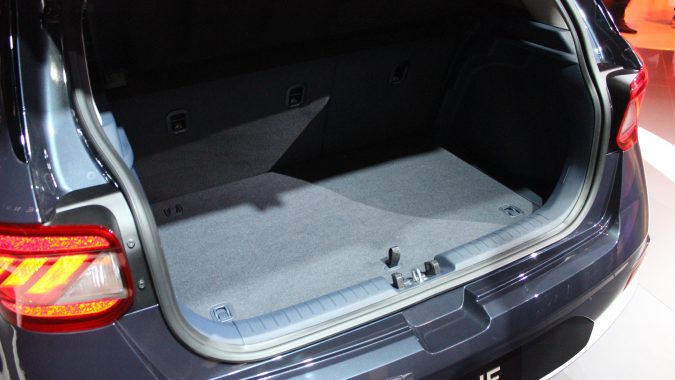 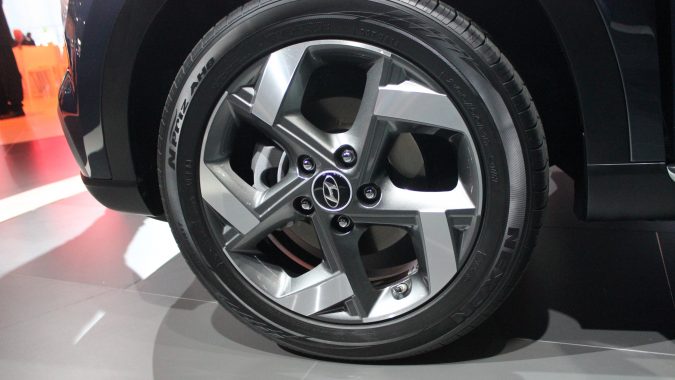 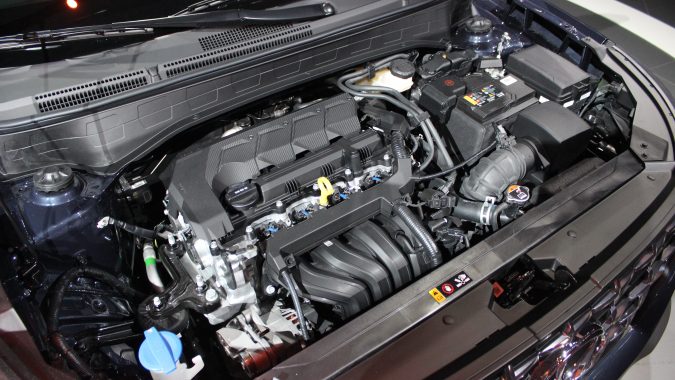