The BMW 540i is worth your serious consideration

The COVID-19 global pandemic led to some interesting, and at times, worrying human behavior. From unfounded conspiracy theories to a dwindling video game retailer whose stock somehow exploded overnight due to a group of Reddit trolls, it’s fair to say people don’t fare well when asked to stay at home for months on end.

In my case, the pandemic had me panic-shuffling through Facebook’s Marketplace pages in search of the next big thing in automotive ownership. And, for some reason, I ended up buying an old German sport sedan. I know, not the best idea. But hear me out.

In case you haven’t noticed, many iconic models sold between the 1980s and 1990s have recently spiked up in value. Looking for a vintage air-cooled Porsche 911? Forget about it. A well-kept Acura Integra Type R? Good luck. A naturally aspirated BMW M car? You missed the boat on that one a while ago, pal.

This sudden growth in automotive values is attributable to two things: generation X, which grew up during the 80s and 90s, is now looking for the cars of its childhood. Also, as we head deeper into a world of electric crossovers, classic, analog performance machines are becoming a rarity. Since I was afraid of missing out on an opportunity to save a classic while I could afford one, I pulled the trigger on an early 2000s BMW 5-Series.

While I embrace tomorrow’s electric reality with much enthusiasm, the fact that the automotive industry is transitioning into cleaner propulsion methods signifies that an important change in car culture is also happening.

As a professional who’s revenue comes solely from writing about cars, I felt it was my duty to save at least one relic from the automobile’s petrol-addicted past. In the future, I want to open a garage door and tell my kid: “look, this is what cars used to be like.”

But that relic also needed to be an automotive icon, one that wouldn’t cost me an arm and a leg to buy. I had to find a car that people will remember, but also one that still hasn’t been ravaged by the market. And even if my criteria were straightforward: manual transmission, rear-wheel drive and V8-powered; finding that jewel wasn’t going to be easy. 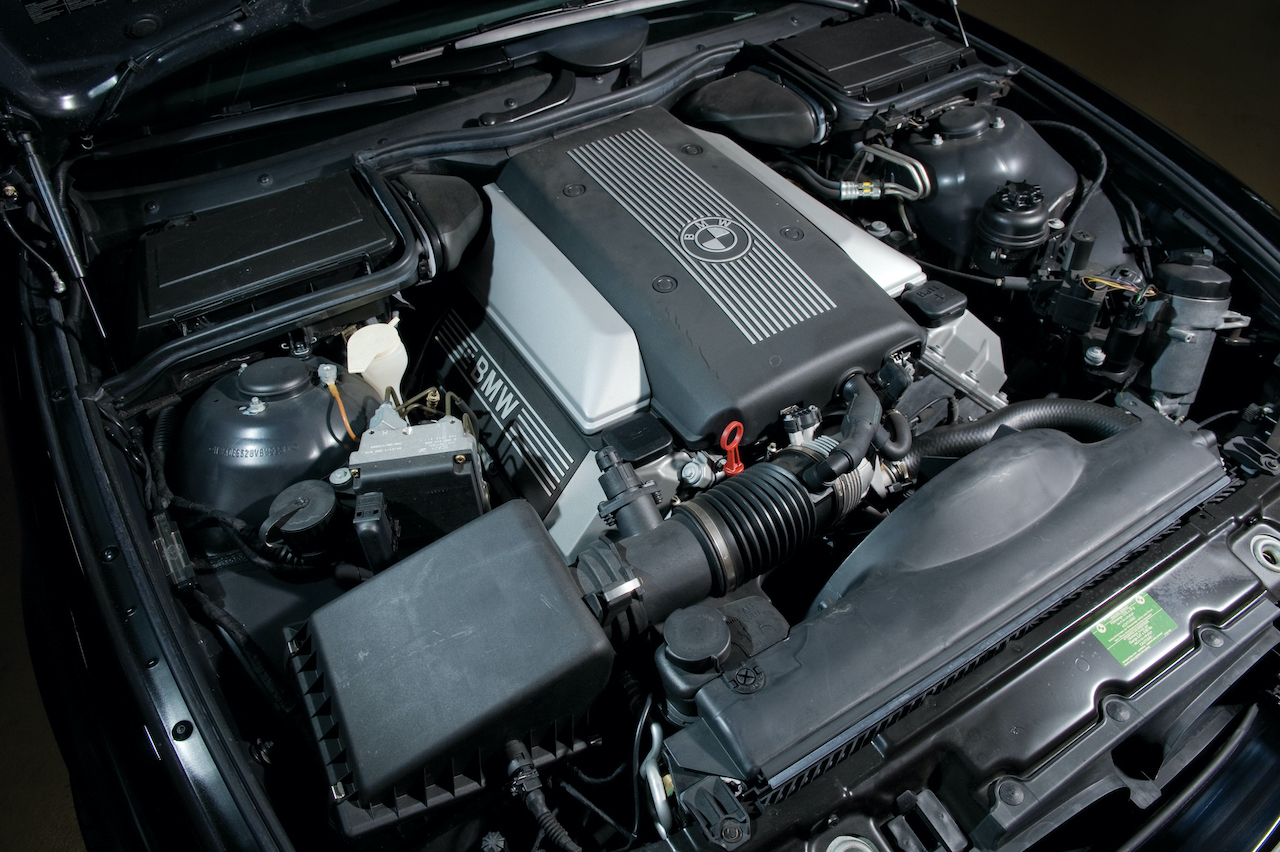 Thankfully, Quebec’s 8 PM COVID-19 curfew meant I had a lot of free time on my hands. After cycling through car ads, I finally locked my sights on a 540i.

While the BMW M cars from that era, more specifically the E46 M3 and E39 M5, are now pretty much unattainable due to a rapid explosion in their market values, the “almost M car” variants are still somewhat affordable, yet they’ve also demonstrated a slow, but steady growth in value as well. I reckoned that if I could get my hands on a well-kept 540i at a decent price, it could possibly be worth more down the road.

The BMW 540i is worth considering for several reasons. First, it’s based on the E39 chassis, arguably the best sport sedan platform BMW ever built. This architecture can be found underneath the entire BMW 5-series lineup sold between 1995 and 2003. To the eyes of many, this generation of the 5-Series represents BMW’s “golden” era, offering an almost perfect blend of luxury and performance, all while presenting itself through a clean, understated yet timeless design. 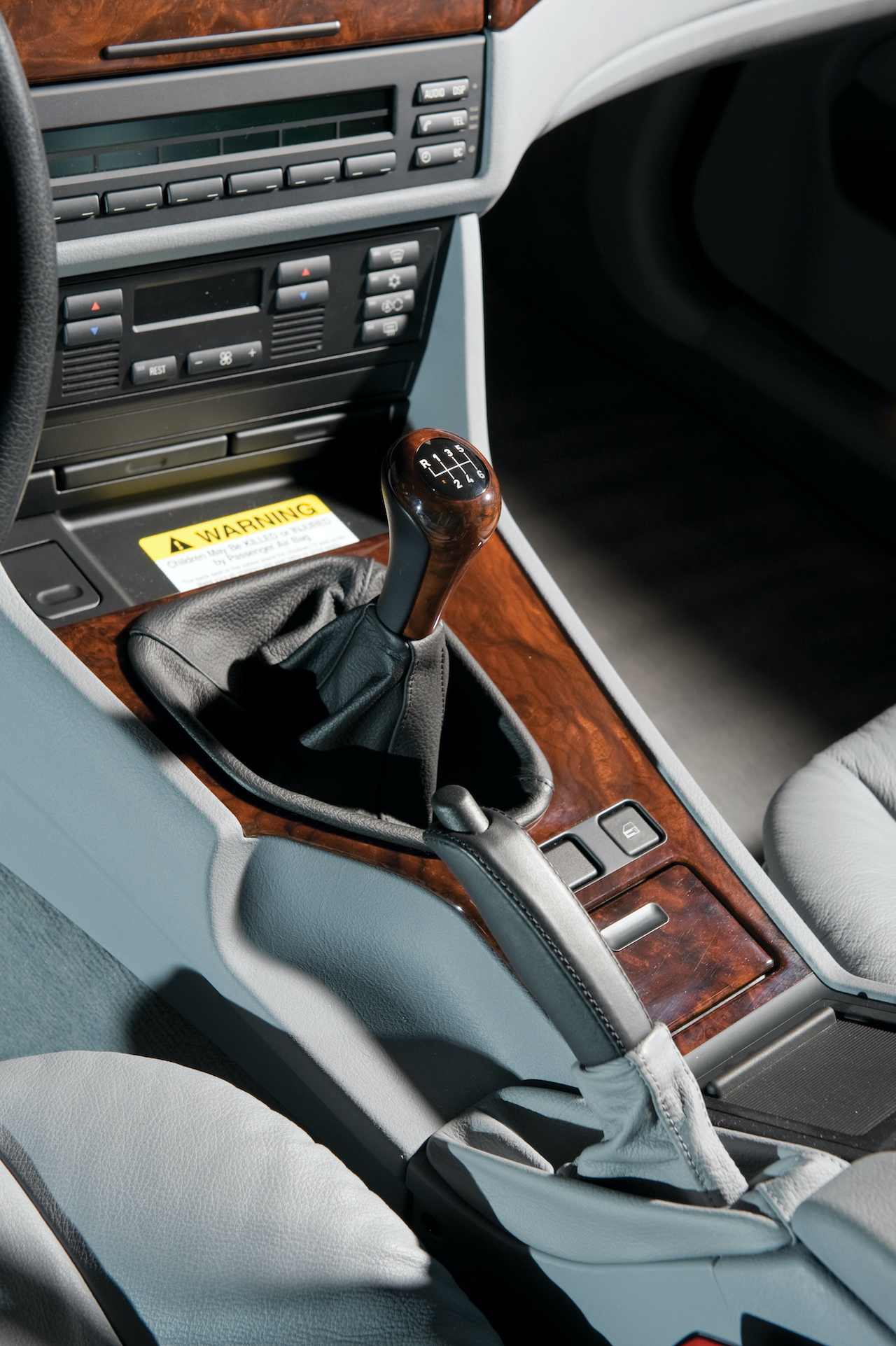 The 540i also had the reputation of being a “baby” M5. Like its high-performance sister, it too was powered by a naturally aspirated V8, but of smaller displacement (4.4 versus 4.9-liters). It was also rear-wheel drive and could be had with a slick-shifting six-speed manual transmission.

As I write this, clean, low mileage examples are selling anywhere between $12,000 to $15,000 USD on websites like Bring a Trailer. Of course, manual-transmission cars, as well as models sold after the 2002 facelift, hold a better value. The crown jewel is the 540i Touring with a manual transmission. Anything in wagon form with a V8 under its hood is bound to climb in value.

Be Prepared Before Buying

I was thrilled to have found a beautifully maintained example here in Montreal with only 96,000 km on its odometer. The Orient Blue 540i Sport had spent most of its winters locked up in a heated garage, never seeing snow or salt. Furthermore, its service history checked out: only two owners, with most of its maintenance always performed at a BMW dealership. The Carfax was also clean, with no reported accidents.

That, by the way; making sure that the car has a thorough service history is an important step when shopping for an old BMW. While the 540i has proven to be considerably more solid than the rest of the 5-Series lineup, an old German luxury sedan remains – ahem – an old luxury German sedan. In other words, it won’t exactly be cheap to own. While it’s true that the 540i is less maintenance intensive than an M5, it still has its share of issues. If preventive maintenance isn’t performed, the financial consequences could be catastrophic. 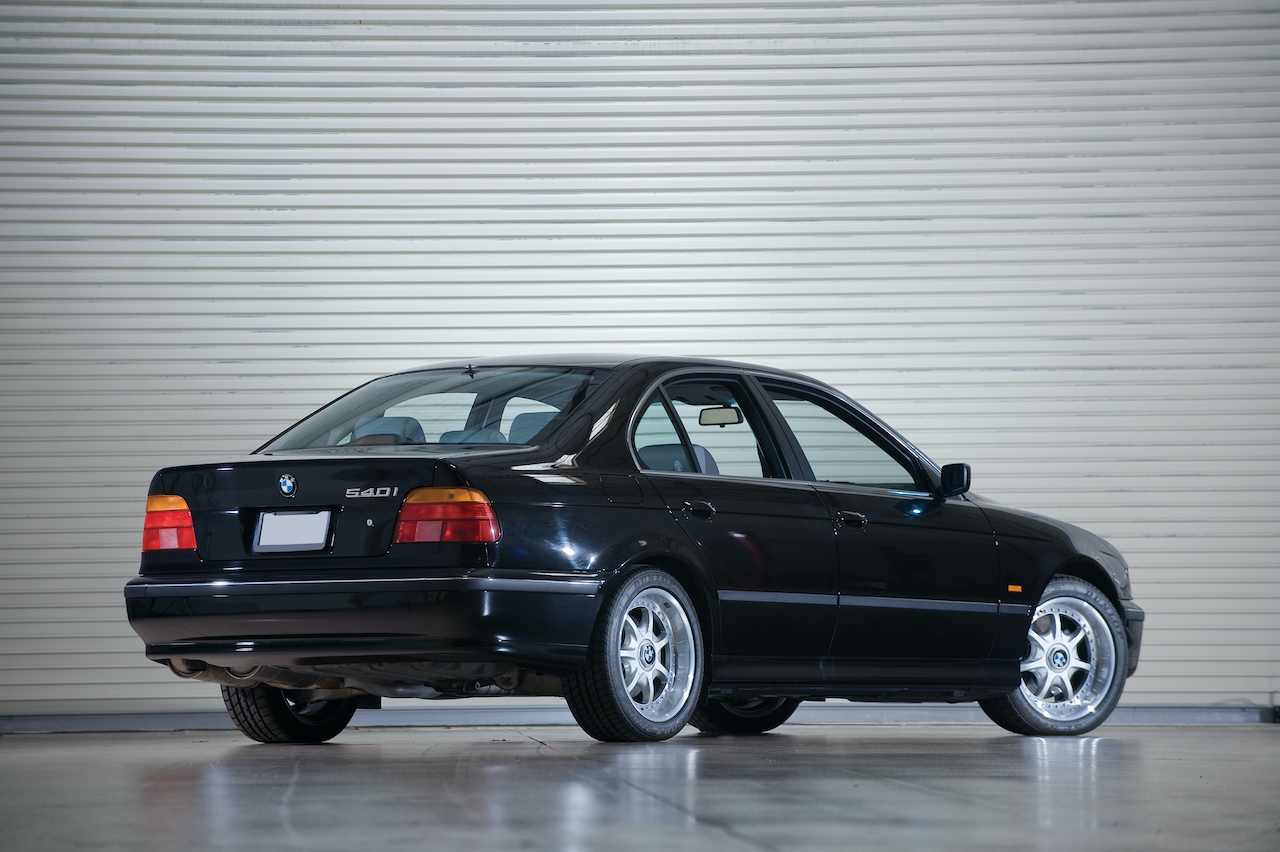 During the car’s inspection, make sure to look for potential oil leaks, particularly around the valve covers. This could be due to a dried-up valve cover gasket. It’s the same story for the entire cooling system. Try to spot signs of coolant leaks from the system’s hoses. A good practice for old BMW engines is to eventually replace all hoses for sturdier aftermarket components.

Also make sure to run the engine on idle for an extended period. If you hear a loud ticking noise from the engine compartment, there could be something wrong with the VANOS system, which was BMW’s valve timing technology. It’s important to have the system verified every 100,000 km or so. Finally, while BMW’s 4.4-liter V8 utilized a timing chain, the chain guides themselves are made of plastic and can wear over time. It’s recommended to have them serviced when approaching 200,000 km.

All of this may seem terrifying if you don’t know what you’re getting into. But you’ll be happy to hear that the internet is a gold mine of information for the BMW E39. Also, try to quickly get in touch with a BMW specialist. Not only do they understand these cars better than your average mechanic, they’ll also typically charge less than a BMW technician. If well maintained, a well-kept BMW 540i manual is definitely a future classic that’s worth saving before it’s too late. 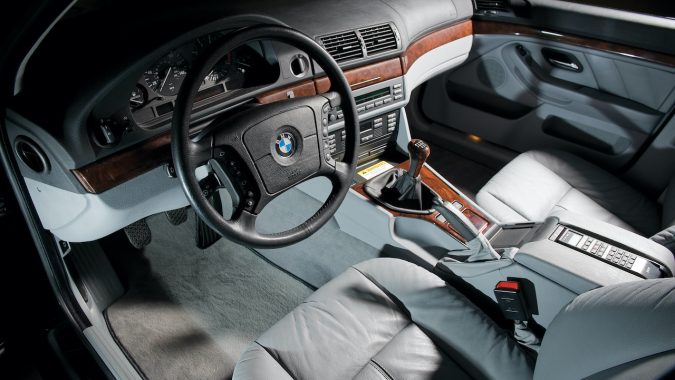 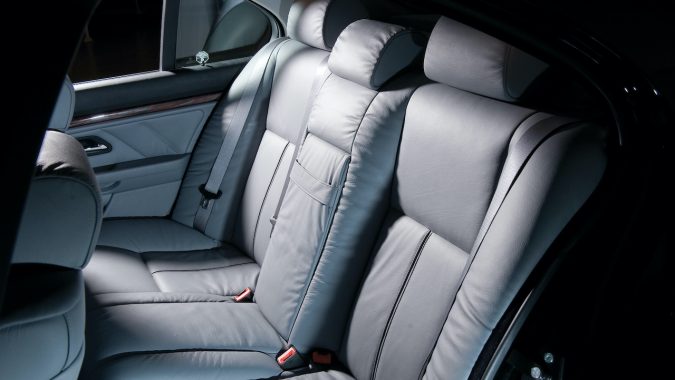