The Bronco was almost Named the Ford Wrangler

But they decided to stick with the equine branding connection instead.

Bronco is one of the most iconic names in the business. Just saying the word conjures up images of the high plains, dusty deserts, cattle that need wrangling, and rugged sheriffs that think this town’s not big enough for the both of us. But did you know that the Ford Bronco was almost badged the Wrangler when it reached production back in 1966?

That comes straight from the source. Ford archivist Ted Ryan told Fox News Autos that one of the original candidates for the production vehicle’s name was Wrangler.

Wasn’t Jeep already using that one, you ask? At that point, no. Jeep’s Wrangler name is just as iconic as Ford’s Bronco badge (plus it never saw the ignominy of turning in to a Wrangler II in the 1980s), but it wouldn’t be used until 1986.

Before that year, when the square-headlight Jeep Wrangler YJ was born, real Jeeps were badged CJ for Civilian Jeep. By 1965 it would have been a Jeep CJ-5 or a late CJ-3B. 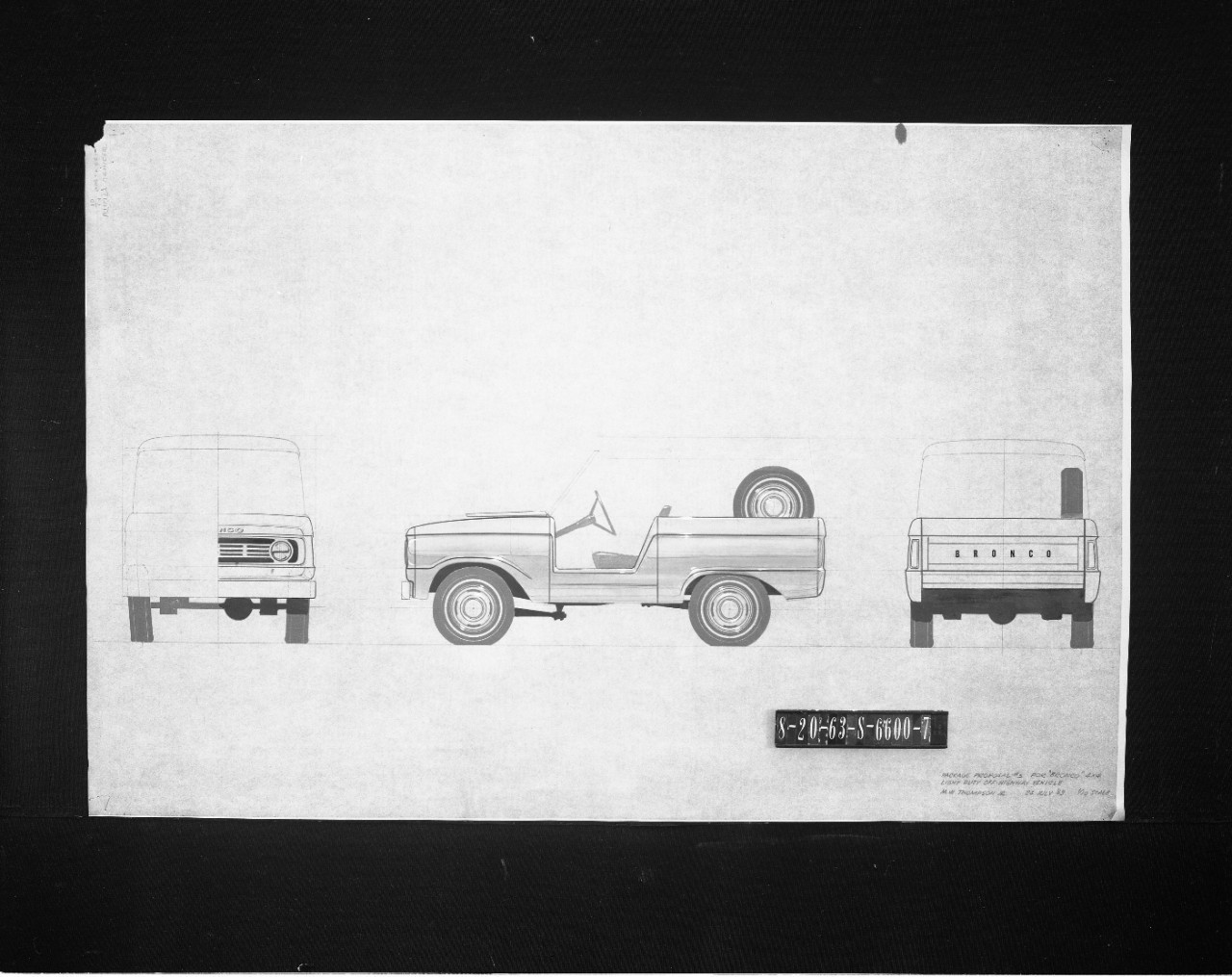 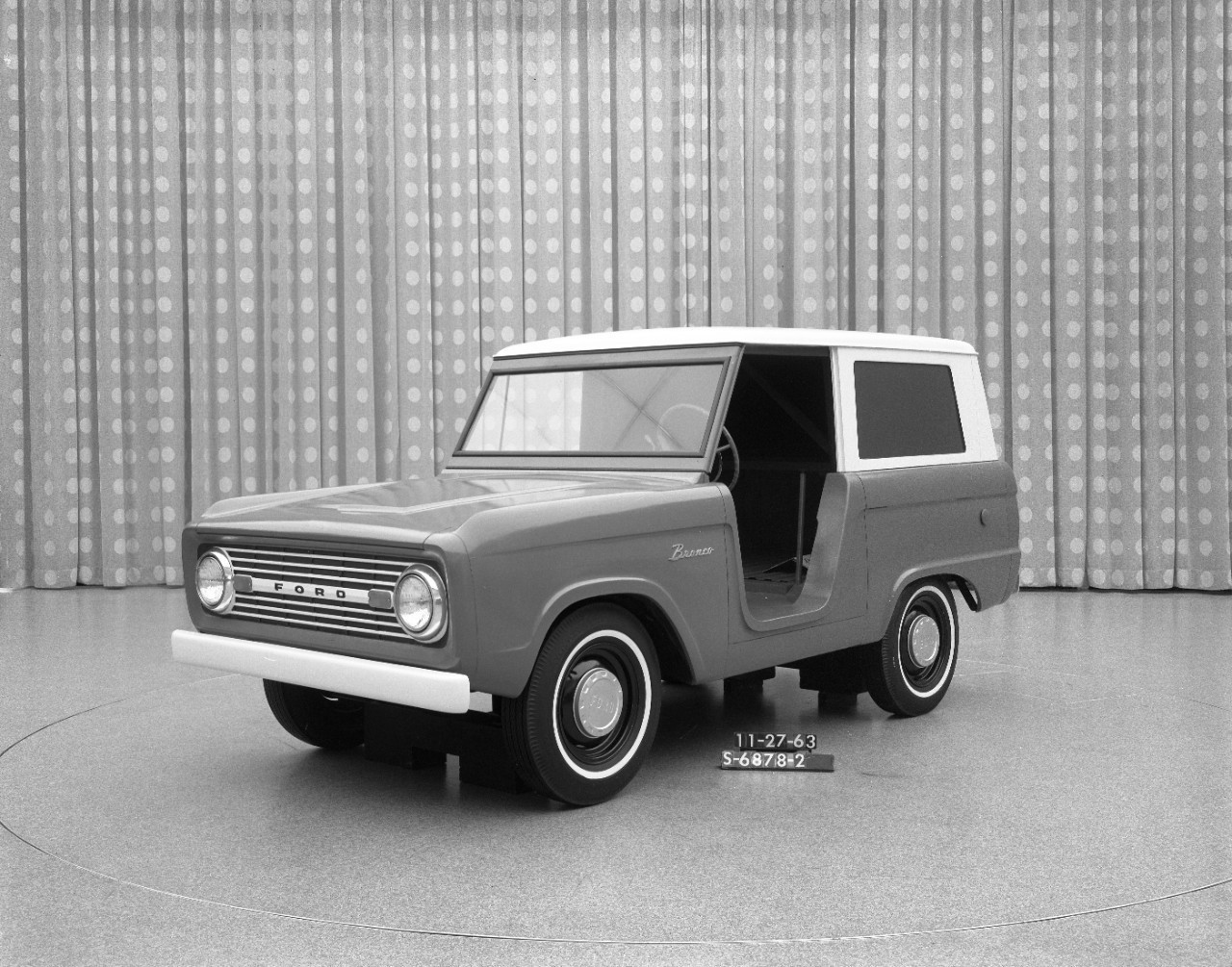 Why did they go with Bronco in the end? For a start, that’s what the project was code-named during the development of the compact SUV back in 1963. It was supposed to join the Ford lineup as a four-wheel-drive sports car, and while we definitely agree it’s good for sportspersons, it’s not all that great for sporty driving. Unless your idea of sporty driving is the Baja 1000, where modified versions did quite well.

Ultimately Ford decided that it wanted to stick with Bronco, because product planner Don Frey decided it was best to stick to the equine branding connection that was doing so well on the Ford Mustang that launched not long before to massive success.

Does that mean that you could call the Bronco the first Mustang SUV, predating the Mustang Mach-E electric by more than half a century? Ok, maybe not, but it was certainly on the minds of Ford execs at the time. 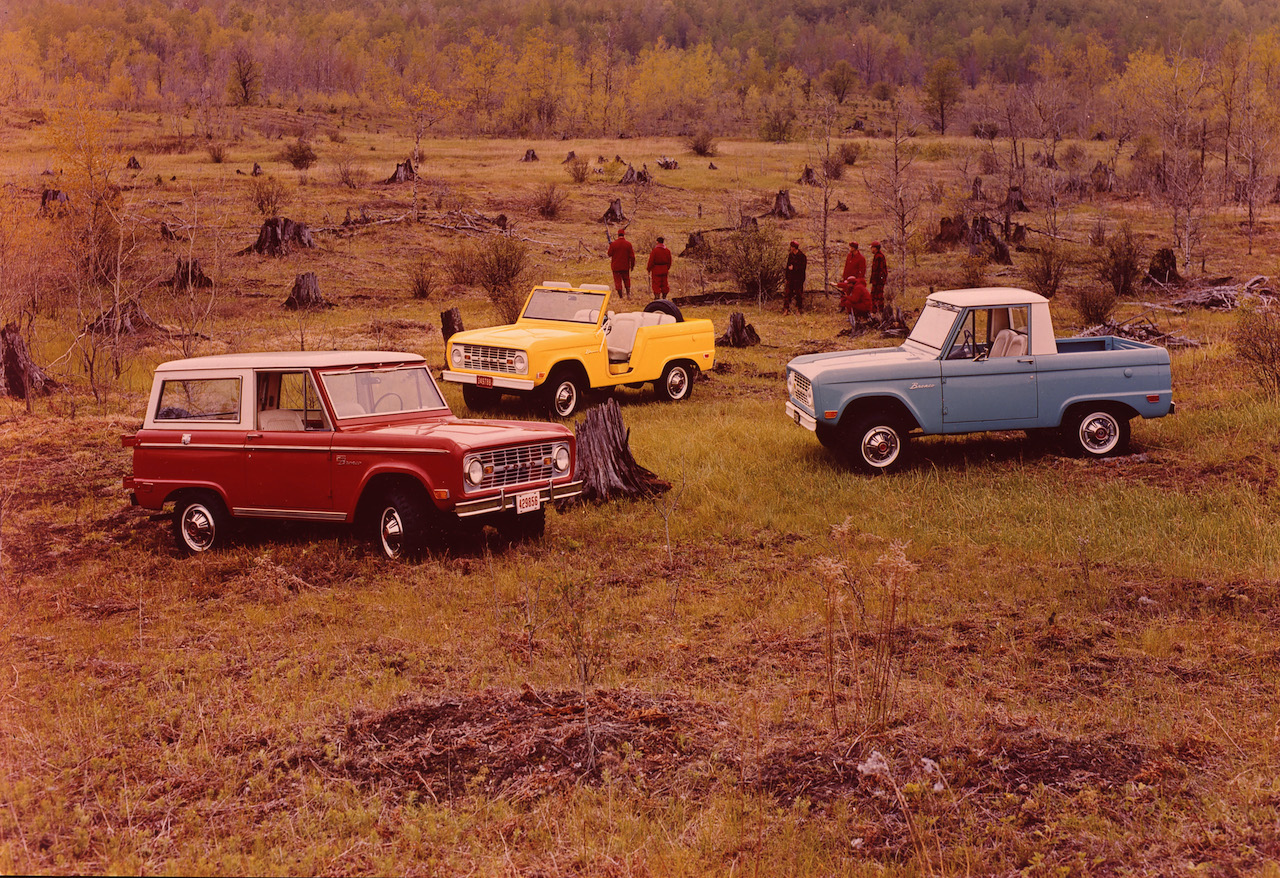 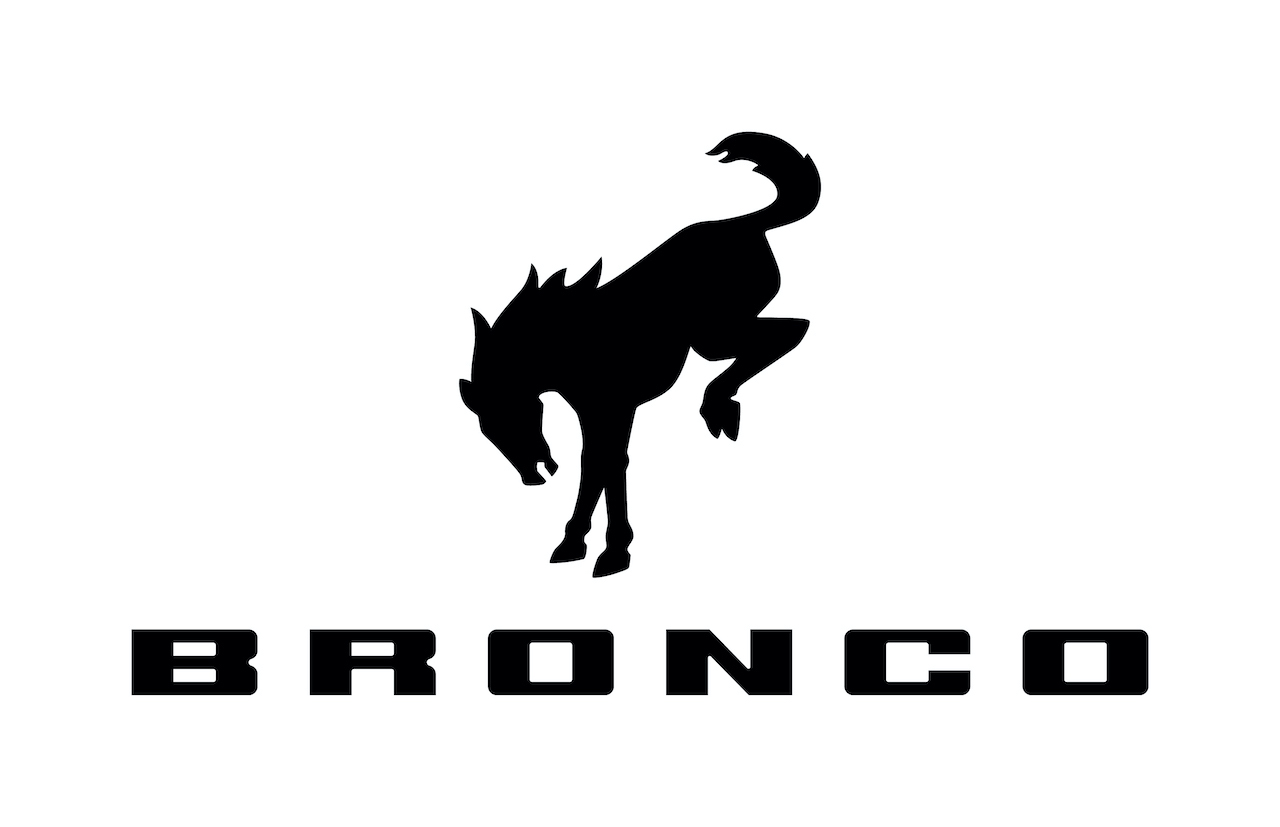 And about that Mustang? Ford wasn’t sold all the way on that name for the pony car either. The Cougar name stuck around so long into the development process that they even made a late prototype that used a Cougar logo in the grille, though it wasn’t the same as the one they would later use on the Mercury-badged Cougar.

Imagine a world where the most-awaited vehicular return of the year was the 2021 Ford Wrangler, and the Chevrolet Camaro, Dodge Challenger, and Ford Cougar fought it out for sales dominance as the top kitty car? What could have been? 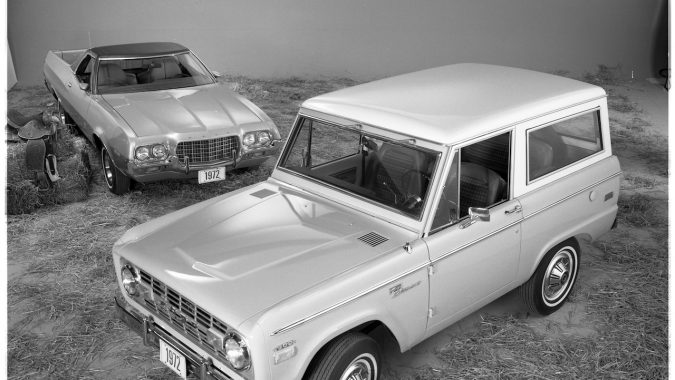 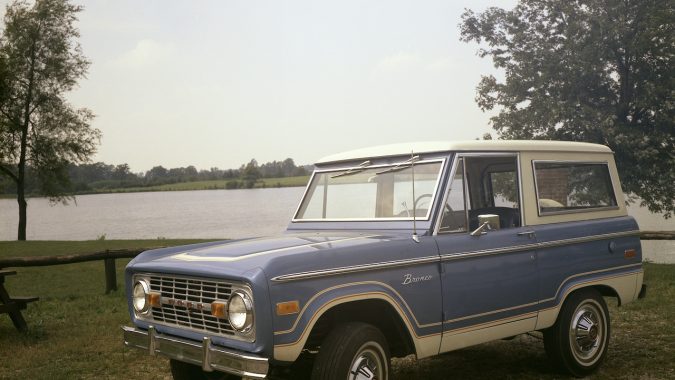 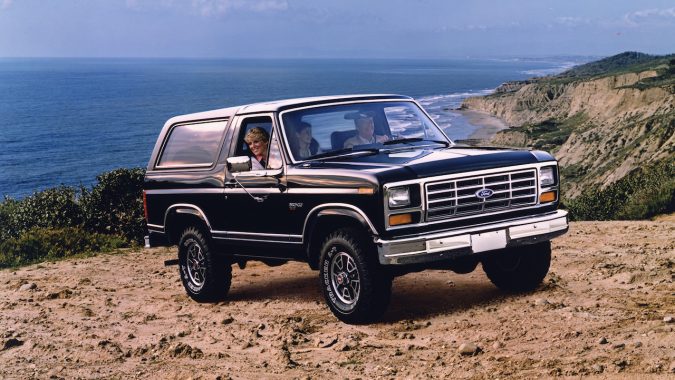 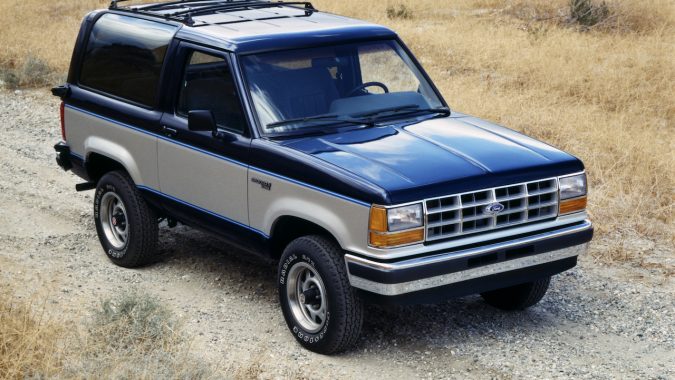