The Grand Tour’s Next Stop is Your Couch

Amazon Game Studios has just announced that The Grand Tour will be coming to Xbox and Playstation 4 in video game form.

It could be the greatest game…in the world. Ok, probably not, but it’s definitely an interesting premise. Amazon Game Studios has just announced that The Grand Tour will be coming to Xbox and Playstation 4 in video game form.

“It’s a video game featuring me, the crashy one, and the slow one. That’s all you need to know,” said Clarkson. “If you’ve always wanted to come on the road with us, this is as close as you’ll ever get. Unless you kidnap James and steal his face.”

The game is going to be based on the show. That means that you’ll be able to play as your favourite TV presenters and complete the challenges that they’ve had to complete in the show. You’ll be following in the tire tracks of Jeremy Clarkson, Richard Hammond, and James May. Challenges shown in the reveal trailer include The Holy Trinity, where they compared the McLaren P1, Porsche 918, and the Ferrari The Ferrari.

James May’s Lada Riva fire truck makes an appearance, as does the Rimac Concept One and there appears to be a BMW M2 on the Eboladrome.

The game will have a four-player split screen, which means that you can compete with other players who are sharing your couch. The game has power-ups like High Tea, which drops broken pieces of a tea set onto the road to take out the tires of your rivals and the Rimac appears to be trailing a rather large cloud of smoke from the rear. 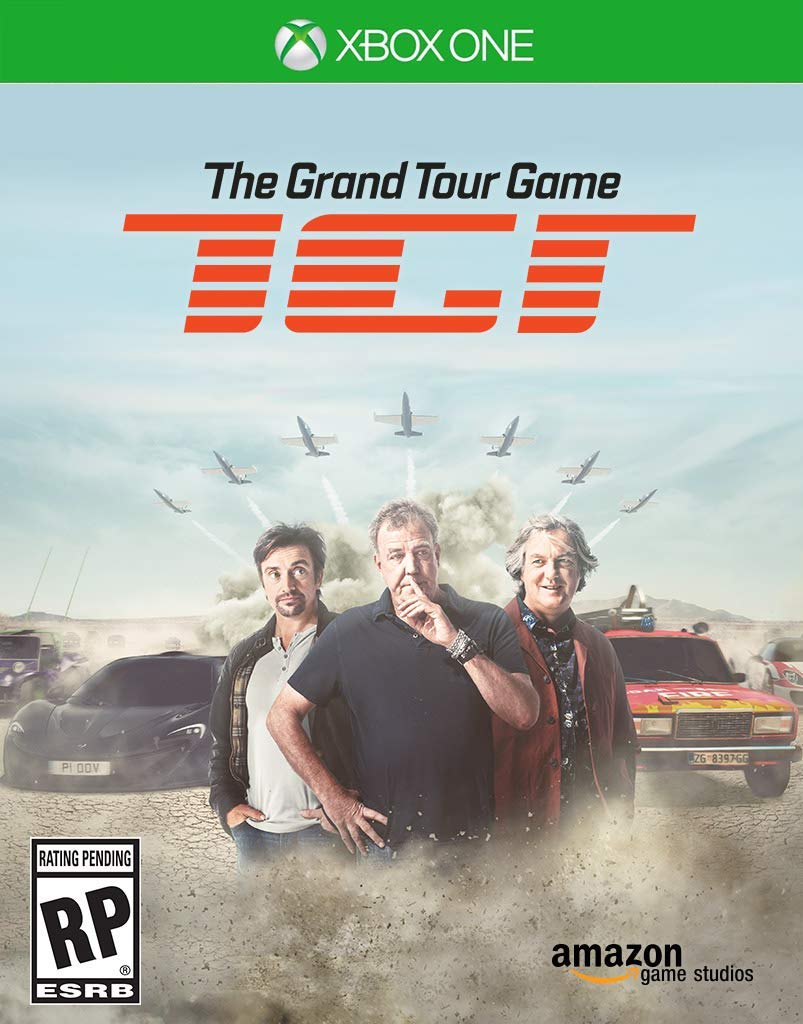 “I live in the deep countryside, so frankly I’m impressed by anything that runs on electricity,” said Hammond. “But I have to admit this game is particularly brilliant, especially the four-player split-screen.” Though of course the hosts and stars of the game are likely in favour of it.

Amazon says the game is “infused with the show’s trademark humour and banter,” so expect more of the usual shenanigans from Clarkson, Hammond, and May.

The Grand Tour The Game will be released in episodes, with the first two, one from season one and one from season two, set to go live when season three of the series airs. Amazon hasn’t said yet when that season will go live on Amazon Prime Video, but it’s expected to be released this December. When each episode of season three airs, the next episode of the game will arrive.

As Amazon says, “new episodes will be added weekly when Season 3 of the show debuts, capturing cars, locations, and surprises from each week’s episode.” That lets you play the show you just watched and be part of the action. Or make your own bollocks of things. What could possibly go wrong? 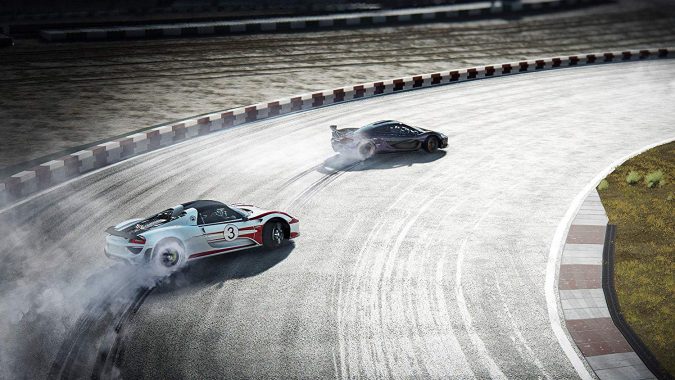 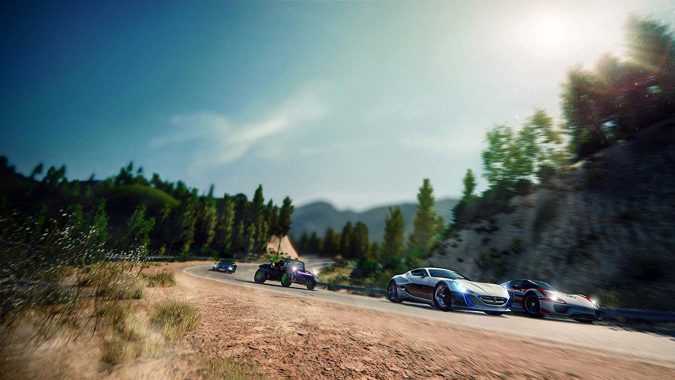 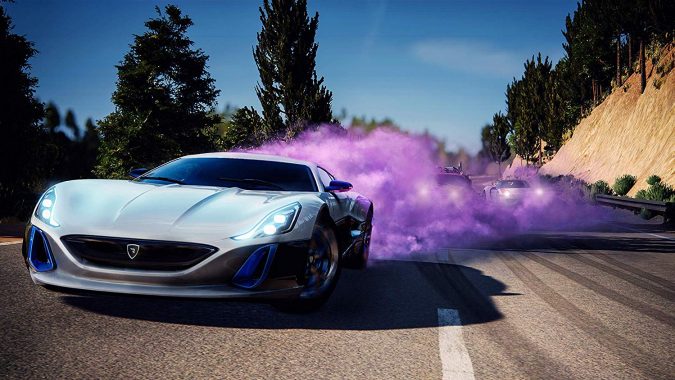