The Mach 1 is Back

More concrete information about the next re-birth of a Mustang legend will be available in the coming weeks.

For everyone upset that the “MACH” name in the Mustang world has hitherto only returned attached to an EV crossover—the Mach-E—fear not: “MACH” is set to once again return to the flanks of a proper Mustang sports car, the 2021 Mach 1.

“Like the original, the all-new Mustang Mach 1 will be true to its heritage,” said Dave Pericak, director of Ford Icons. “(It will) deliver great looks and (be) the most track-capable 5.0-litre Mustang ever.”

Ford has made precious few details available on the Mach 1 (watch this space for more soon), but that quote from Pericak should be music to many a Mustang fan’s ears. It shows that the new vehicle will get a V8 – likely a variation of the current car’s Coyote ‘plant, likely making about 500 hp, if the now-extinct Bullitt is anything to go by  – and have what it takes to harness all that power, if we’re to believe the “track-capable” portion of that statement.

But first, a little background: originally released in 1969, the Mach 1 Mustang debuted with upgraded suspension parts to help it better compete with the likes of the Shelby GT350 and GT500 models as well as Ford’s own Boss variant, but at a more attainable price than those two. Assuming that history will repeat itself with the 2021 car, it should cost less than the recently released Shelby GT500 to be sure, and perhaps even the GT350. 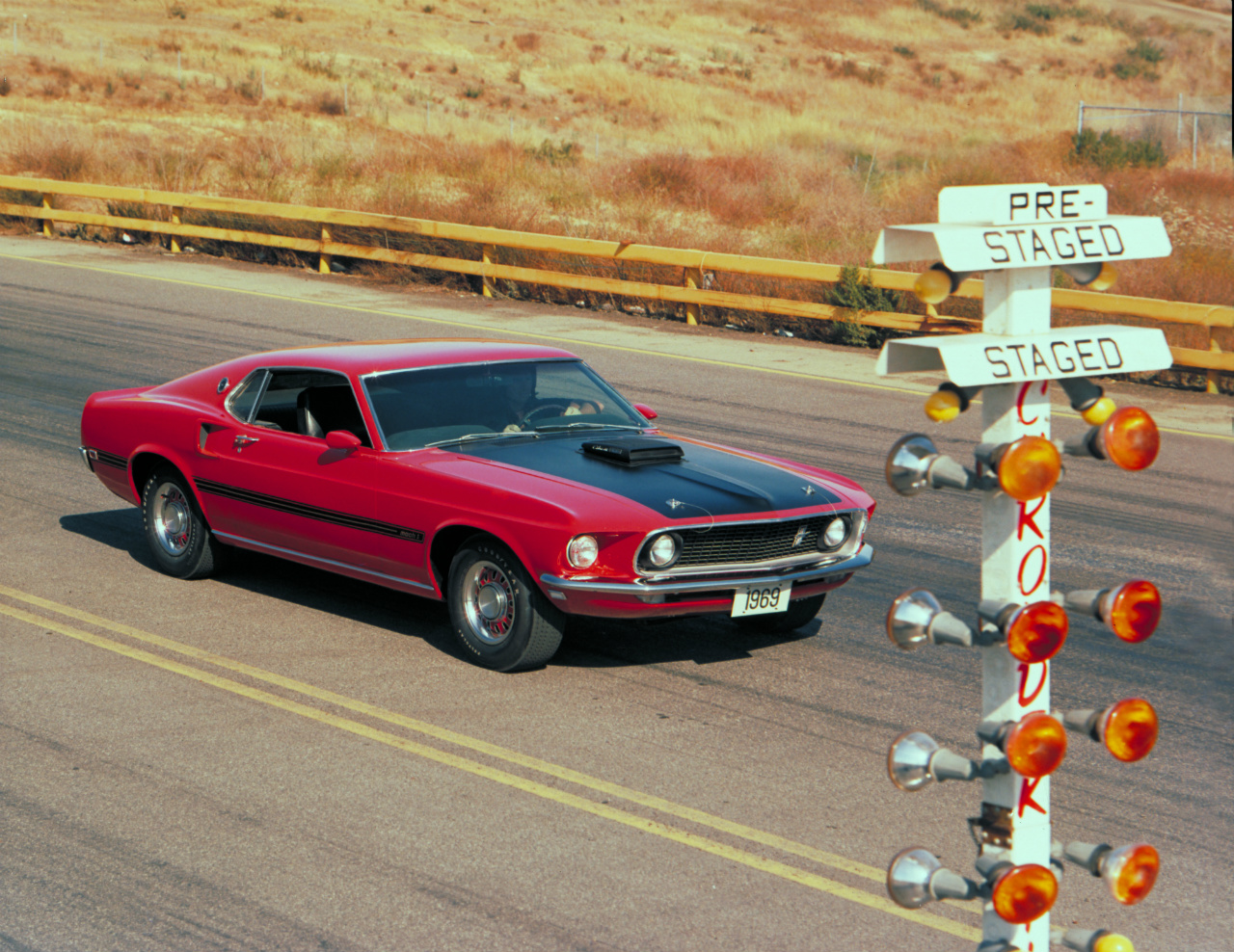 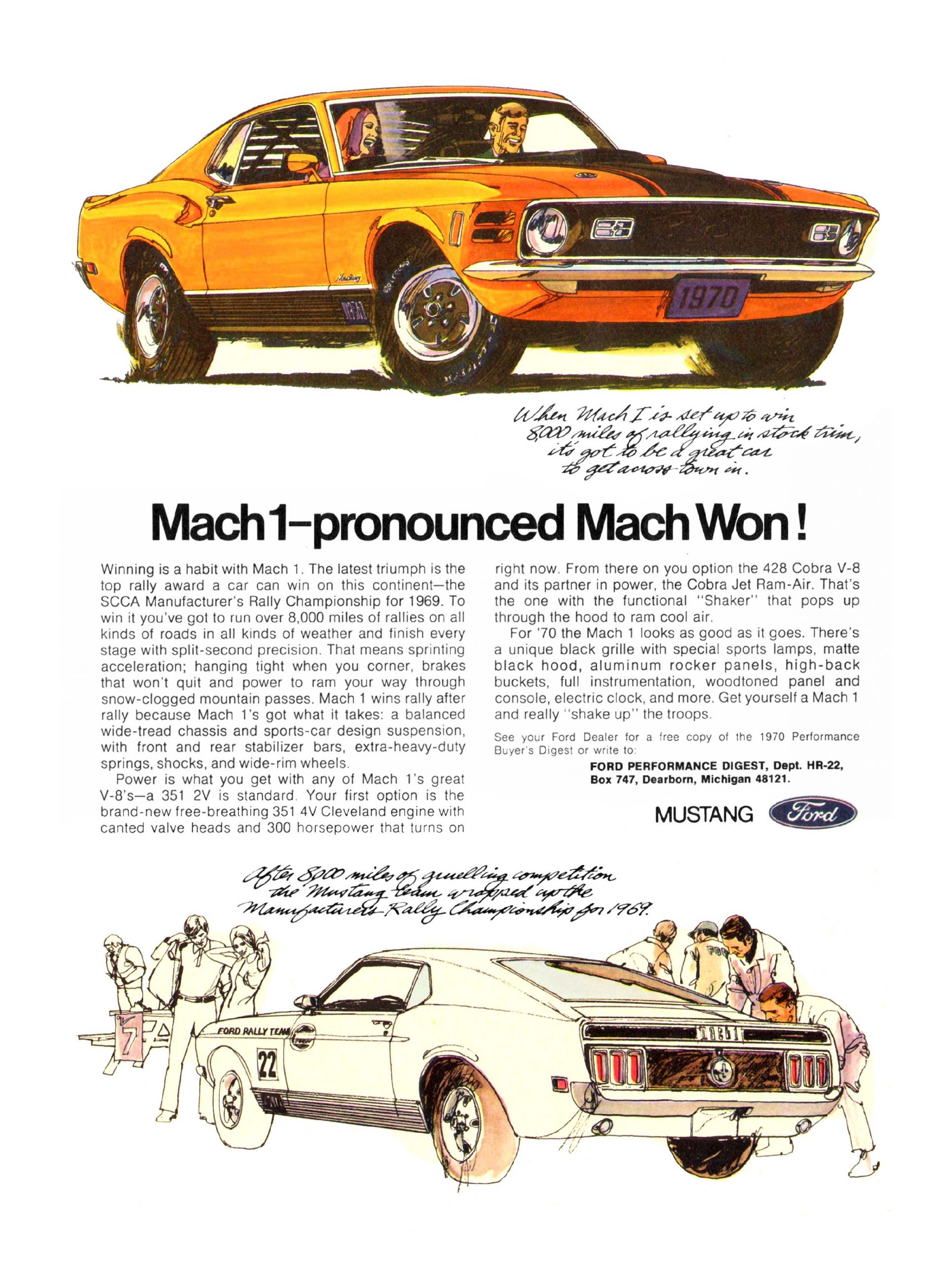 Although camouflaged, the car seen pictured here does reveal a few tantalizing details. Chief among these are the two circular inlets just inset from the headlamps either side of the grille. If they make production, they actually mark a bit of a departure for the Mach 1, as early Mach 1s had turn indicators or foglights here as opposed to intakes – although lights could appear here as the Mach 1 nears production. ‘Round back on the new car, meanwhile, the massive quad exhaust outlets suggest at the power within while the Michelin Pilot Sport Cup 2 tires are a good indication that Pericak isn’t just blowing smoke.

More concrete information about the next re-birth of a Mustang legend will be available in the coming weeks. 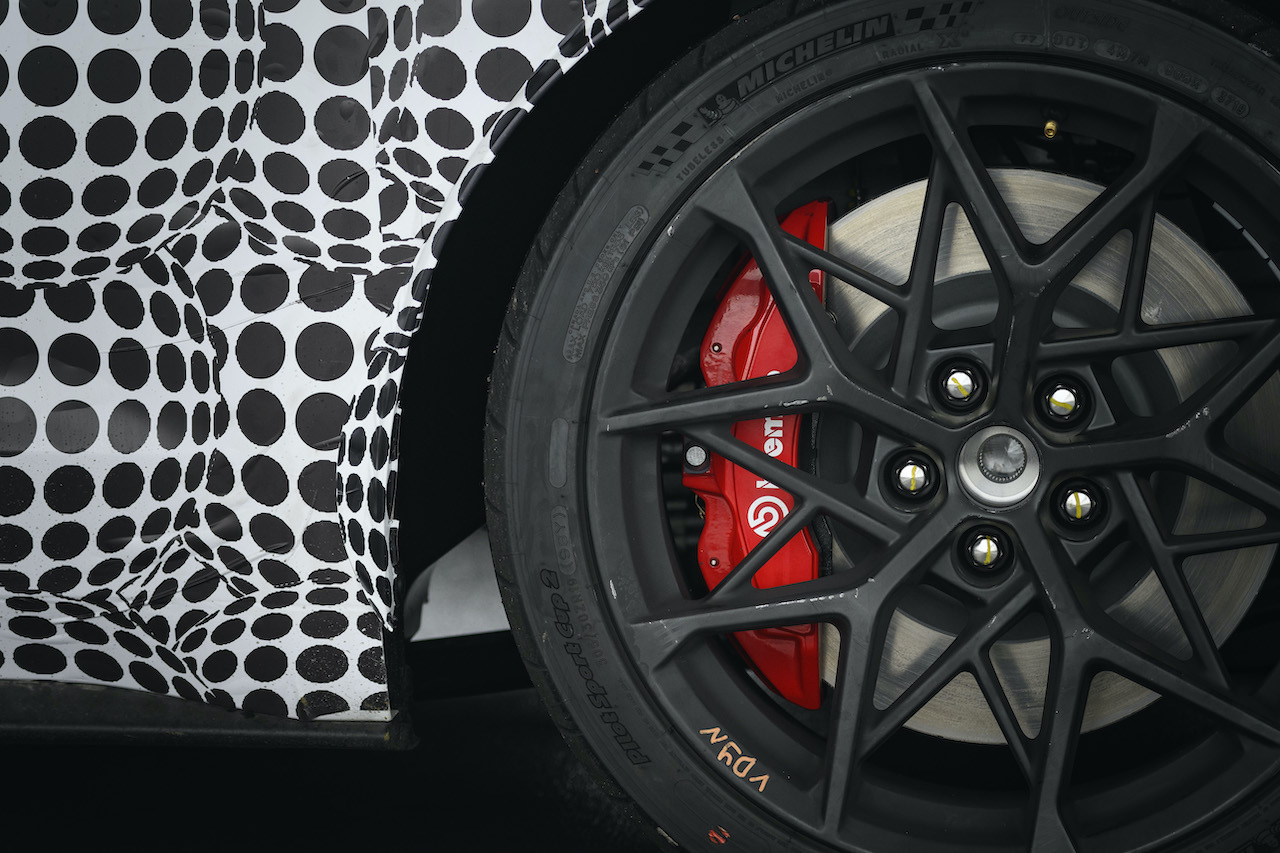 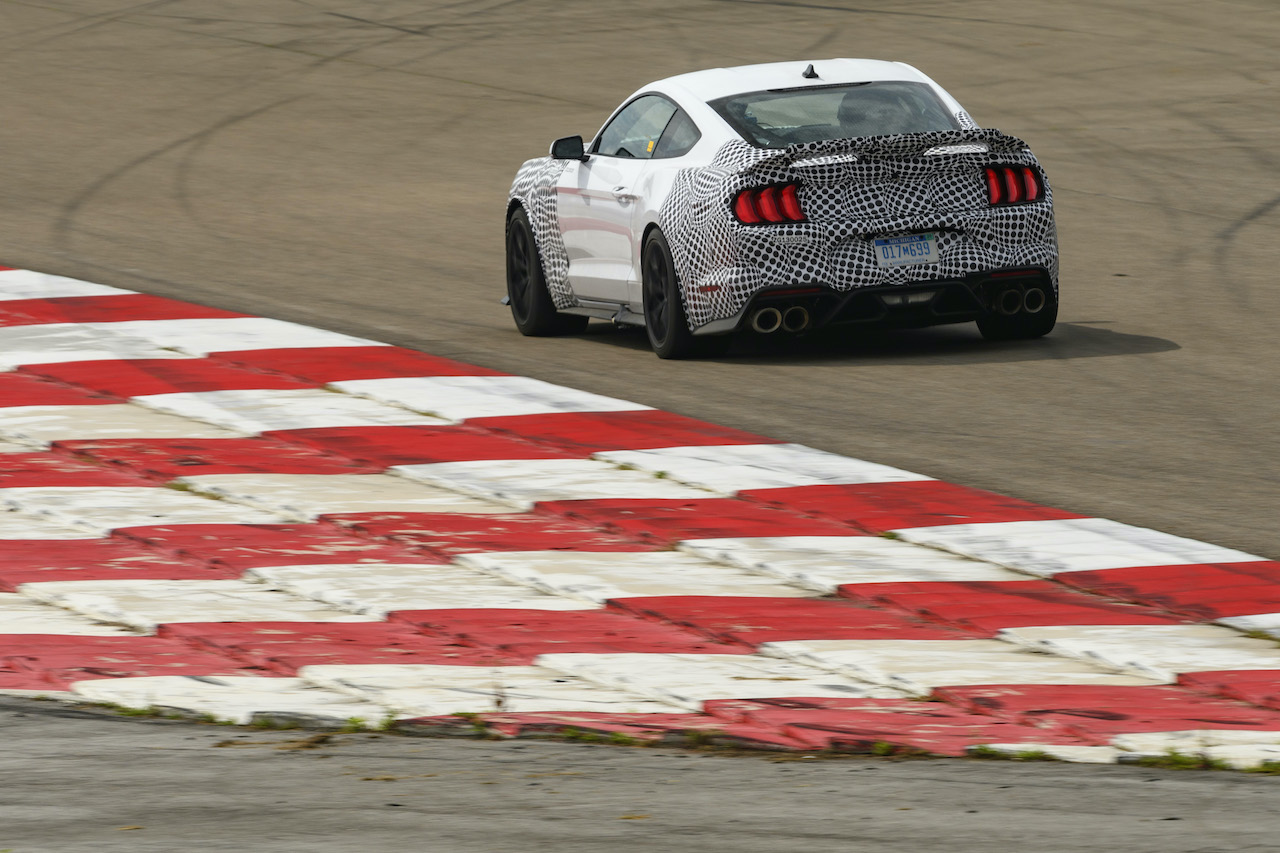