The New Four Cylinder Supra Might Be The Better Buy

TOYOTA has just announced details for the GR Supra. Not the controversial one you’re thinking of. This new GR Supra will be cheaper than the current model and come with a smaller, 2.0-litre turbocharged engine. It will also, apparently, handle even better—making this baby Supra an even more tempting purchase.

The new 2.0-litre is an in-line, four-cylinder engine with a single twin-scroll turbocharger. The engine is reported to make a respectable 254bhp and 295lb-ft of torque.

Most unfortunate, however, is the continually absent manual transmission. The eight-speed ZF automatic transmission will remain the only option.

Another downside is that this car will be significantly slower than its big brother in a straight line. This new four-cylinder Supra will do 0-100 km/h in 5.2 seconds and top out at a limited 155mph. Which isn’t slow. 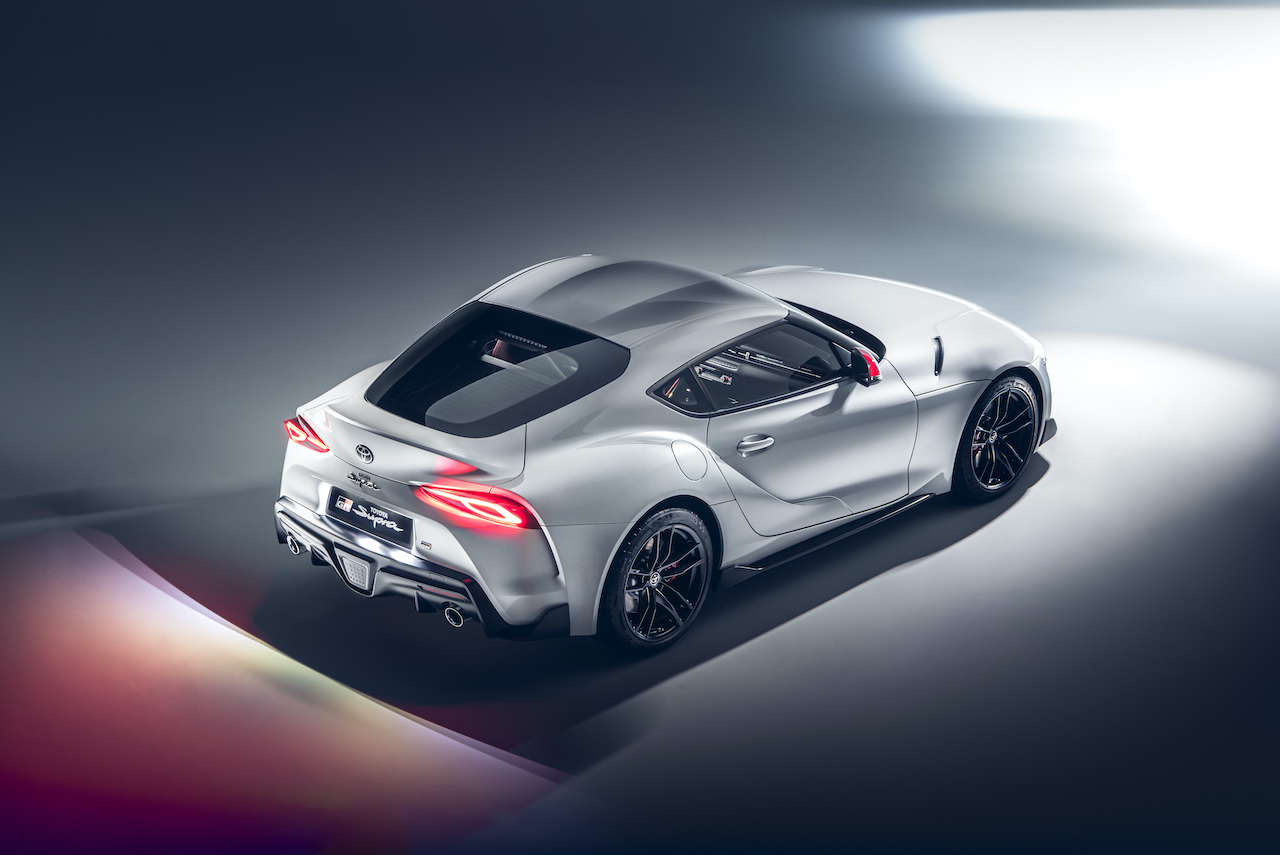 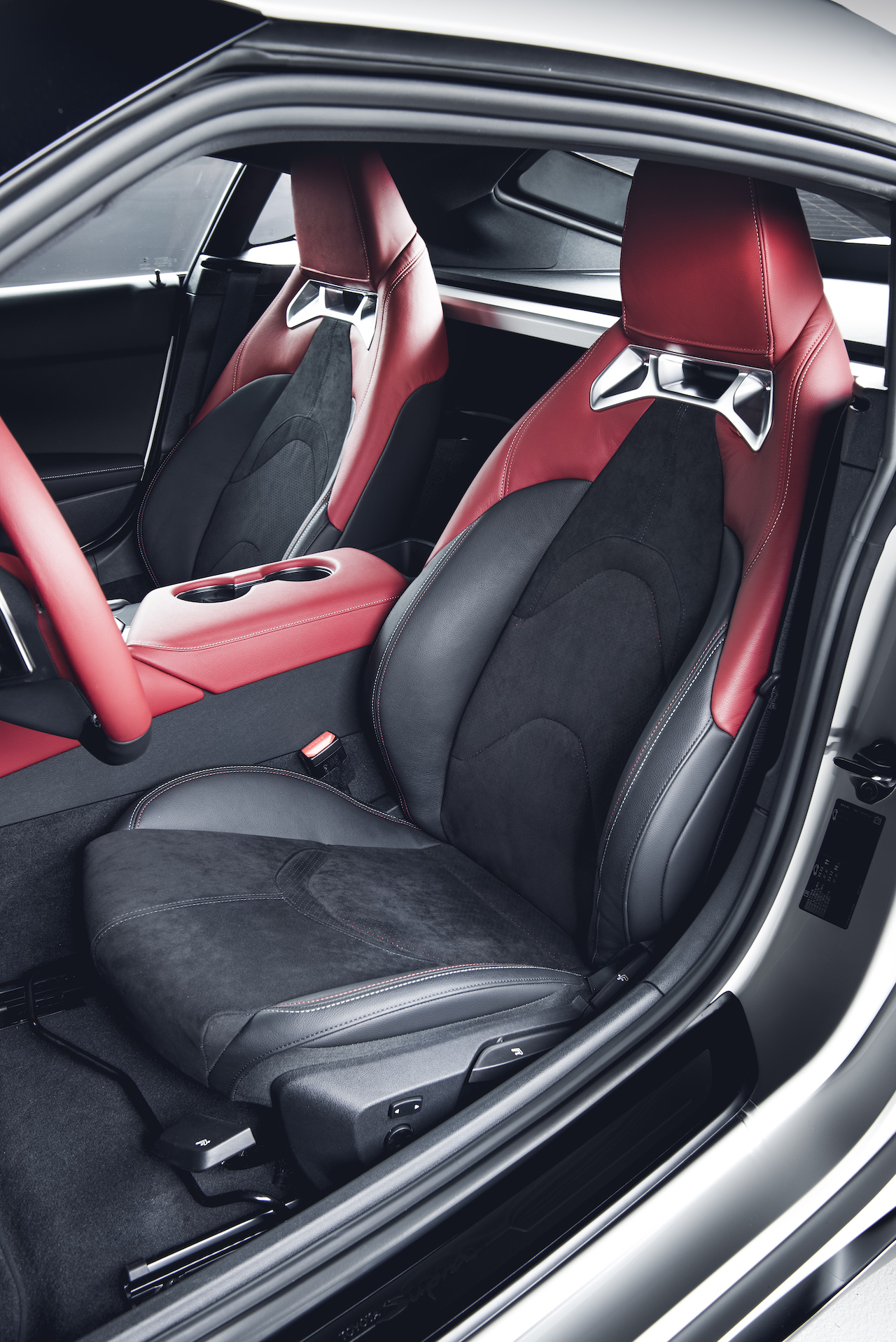 But what the new 2.0-litre Supra loses in straight-line speed, it ought to make up for in the corners. The 2.0-litre is 100kg lighter than the 3.0-litre version. As a result, Toyota claims the weight is now perfectly balanced at 50:50 across the axles.

Toyota says, “being lighter and more compact than the 3.0-litre unit, [the 2.0-litre engine] improves the car’s inertia characteristics and chassis balance for even sharper handling.”

They also claim, “this new powerplant will deliver dynamic benefits as well as bringing GR Supra to a wider customer base.” Which should mean that this Supra will be notably cheaper than the 3.0-litre version (or at least won’t get slapped with ridiculous over-sticker prices at dealerships).More good news is on the looks. In most cases, buying a down-trim model means losing desirable styling cues. Not the case with the 2.0-litre Supra. It will have the same exhausts and not be slapped with any ‘2.0’ badges to let the world know you went the cheap and cheerful route. 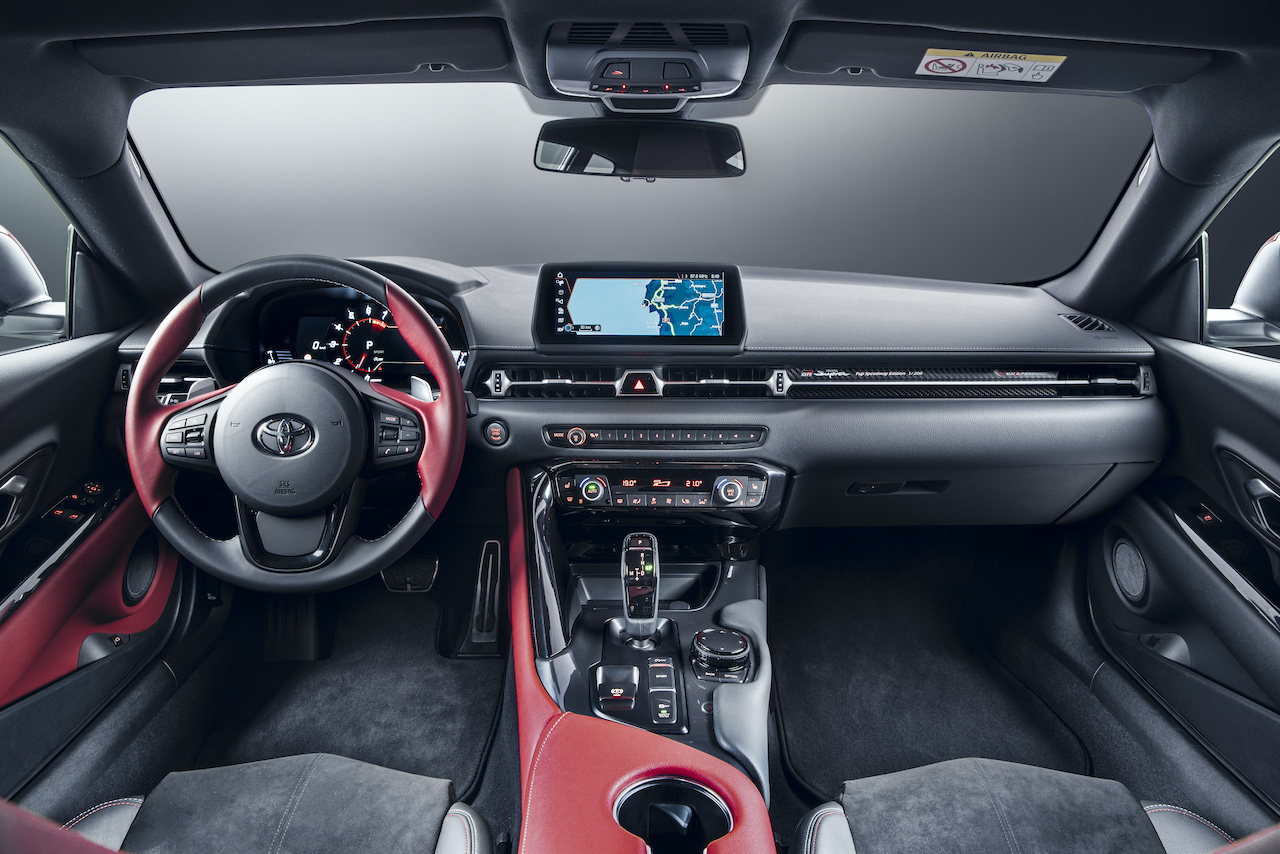 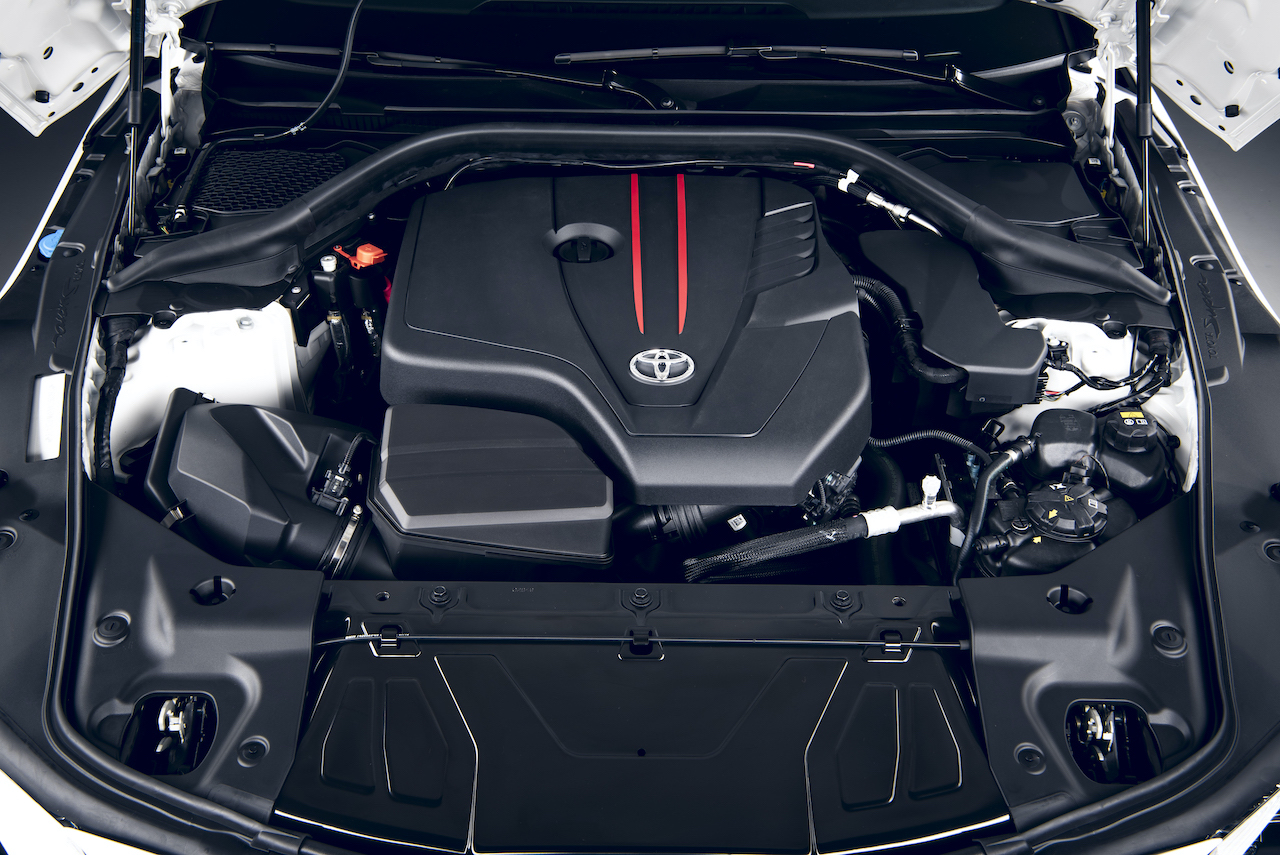 The new 2.0-litre GR Supra will also be offered in an exclusive, limited edition Fuji Speedway version at launch. This special edition differentiates itself with unique white metallic paint finish, contrasting 19-inch matt back alloy wheels (and upgrade from the standard 18-inch wheels) and red door mirrors like the 3.0-litre ‘Launch Edition’. Inside, buyers will be treated to carbon fibre dashboard trim inserts and red and black Alcantara upholstery.

Unfortunately, there’s no word on whether this less powerful and cheaper Supra will make its way to North America. It’s a Europe-only release for now but we expect that to change and will report back with more as we hear it.