Sometimes it seems like there are as many opinions about cars as there are cars.

The home for many of those opinions is YouTube. Whether it’s heavyweights like “Top Gear” and “Jay Leno’s Garage,” or homemade videos by talkative car enthusiasts, the site offers a wide variety of viewpoints on every make and model.

Two Canadian YouTube channels — The Straight Pipes and Throttle House — with a combined reach of over three million followers, are two of the most reliable and popular car destinations online. Their combination of expertise, humour and personality has created a specialized niche in Canadian automotive journalism and made the hosts car culture celebrities. 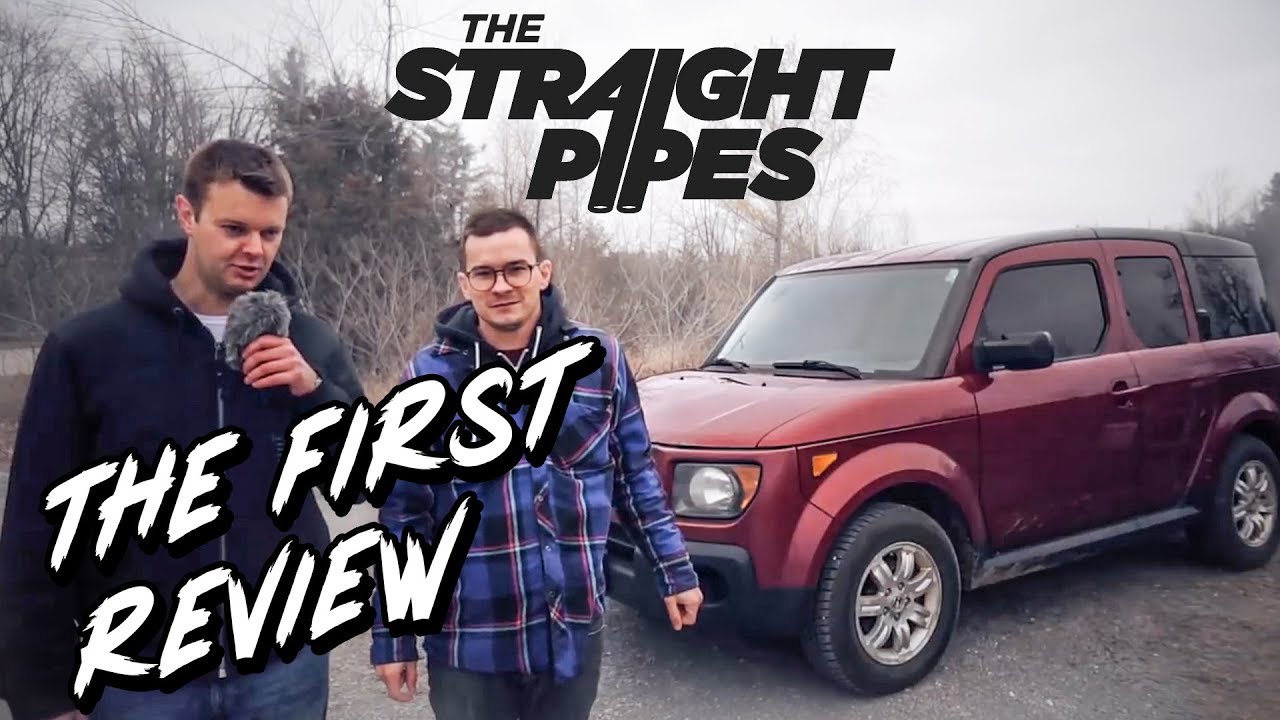 “It just feels like a number,” said Throttle House’s James Engelsman of his channel’s 1.62 million subscribers.

“Like it isn’t real. Then suddenly you get out for dinner or you get your car washed and someone’s like, ‘I watch you guys!’ And you think, ‘OK, this is real.’ It’s not just my grandma on 700,000 Google accounts.”

The Straight Pipes, Yuri Tereshyn and Jakub Wrobel, have been friends for 20 years but didn’t make their first video together until the fall of 2016.

“I started in 2012 by myself,” said Wrobel. “The channel was started with just exhaust sounds. I did that as a side project while working a full-time office job for a couple of years, and then I wanted to get access to more cars. I wondered, ‘How are these people getting flown around the world and driving these brand-new cars? How does all that work?’ While I was trying to figure all that out, Yuri was working in the film industry.” 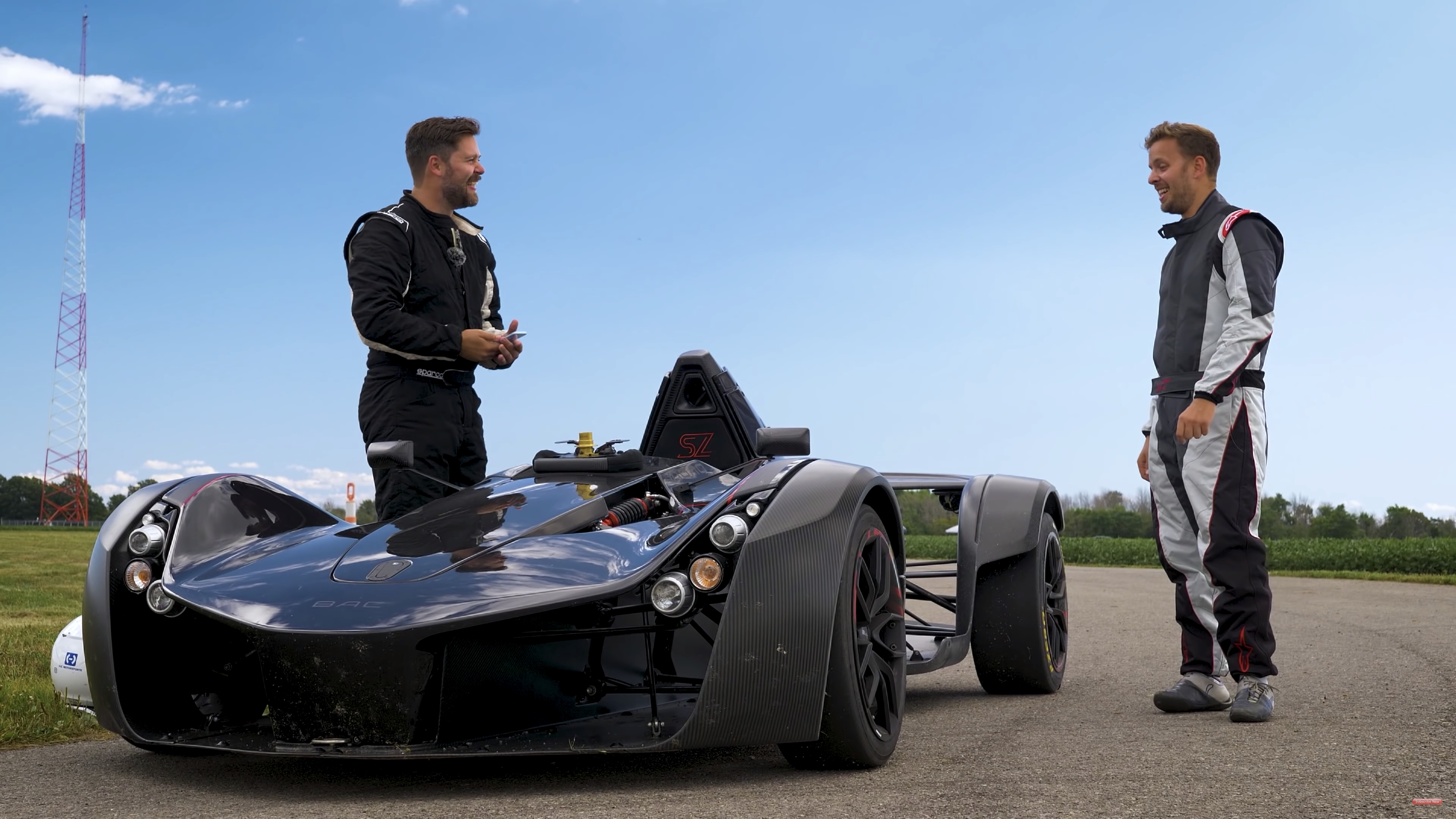 “I was working on commercials, TV shows, movies,” Tereshyn said. “I even filmed Vin Diesel for ‘Triple X 3.’ I also worked for Motoring TV. I told Jacub, ‘Hey, I think I know the plan to get press cars. So let’s try that because if we’re filming them, why can’t we just film us?’ and it all kind of worked out.”

Like Wrobel, Thomas Holland of Throttle House had a regular job and was making videos in his off hours.

“I started making videos about my old broken BMW,” he said, “and then I started doing car reviews for fun. I was doing it semi-seriously, releasing a video every week but trying to grow it into something. Then James found me and said, ‘I like your stuff but I think I can improve it,’ because he had a background in content creation. I said, ‘Not only are you going to improve it, you’re going to be on camera.”

“I had no intention of being on camera,” said Engelsman. “We did a few test runs and they were rubbish. I was like, ‘This isn’t a thing.’”

Over time they polished the presentation, became more concise and informative. “But people complained that the videos got too polished,” laughs Engelsman, “so we released a second channel called Extra Throttle House, which is all riffing and more old style.”

The Straight Pipes and Throttle House are both based in Ontario and feature detailed car comparison reviews, presented with humour, expertise and flashy videography, but their approach differs. 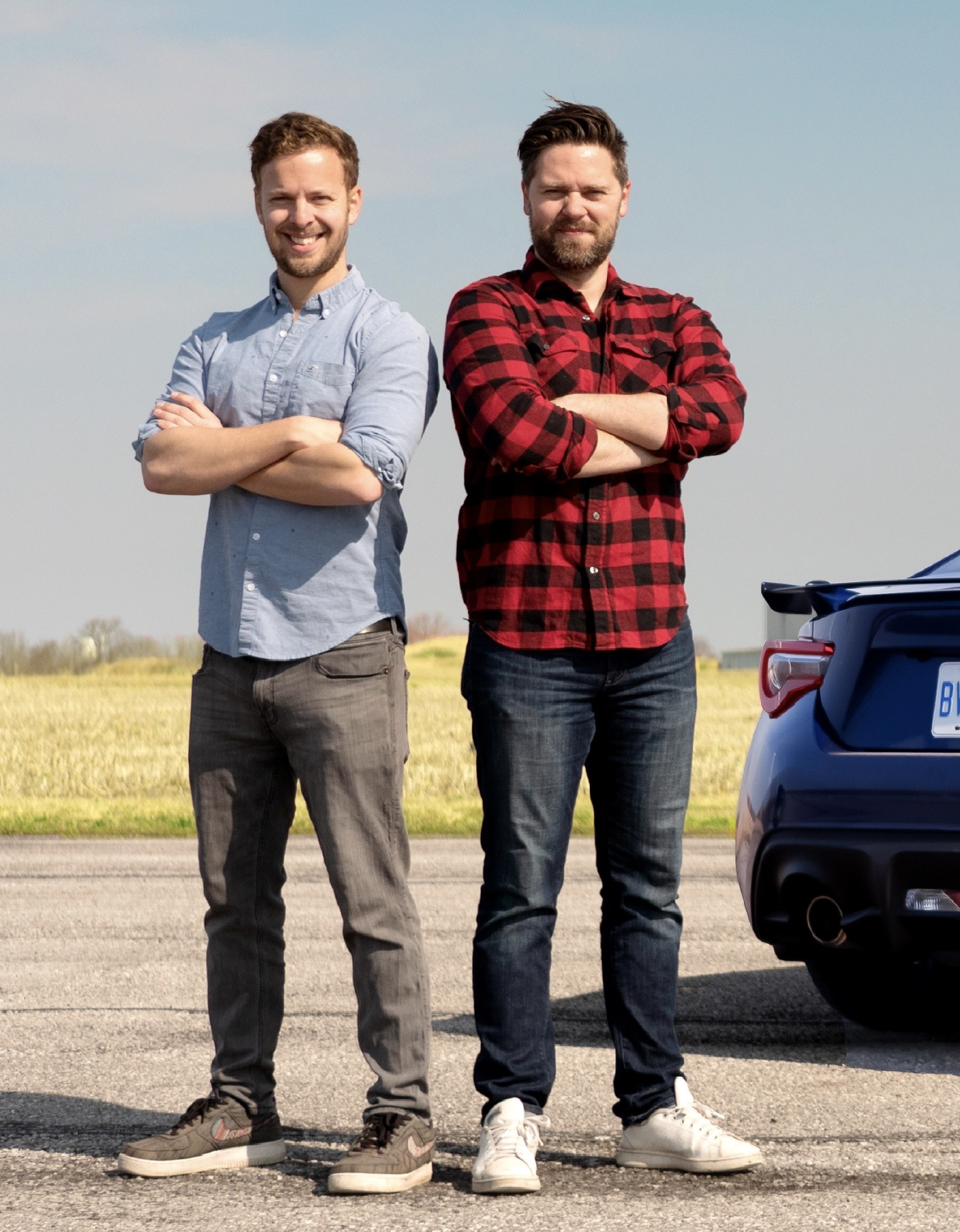 The Pipes stick to a formula, beginning every show with their catchphrase, “I’m Yuri. I’m Jakub and we’re going for a drive,” before launching into an enthusiastic rundown of their featured car. The chemistry between the hosts is engaging and they play off one another well in a loose, off the cuff manner.

Throttle House’s videos tend to be longer and more varied in their presentation, effectively blending entertainment with constructive reviews. Humour plays a big part in the way they convey the information, but the reviews are deadly serious in their content.

The thing that binds both channels and recommends them to car fans is their authenticity, says Stewart Reynolds, a social media star better known as Brittlestar on Twitter.

“Online entertainment is an intimate medium,” he said. “Most people consume social media content or YouTube videos on their own, on their phones and in vulnerable moments like in the bathroom, in bed or even just with headphones on.  This makes the connection to the personalities in videos paramount and that connection, I think, is based on perceived authenticity.  You want to feel like you have a genuine relationship with the person on screen. If the person on screen is obviously excited about the subject it can be infectious.”

That passion for cars is something Wrobel comes across naturally. 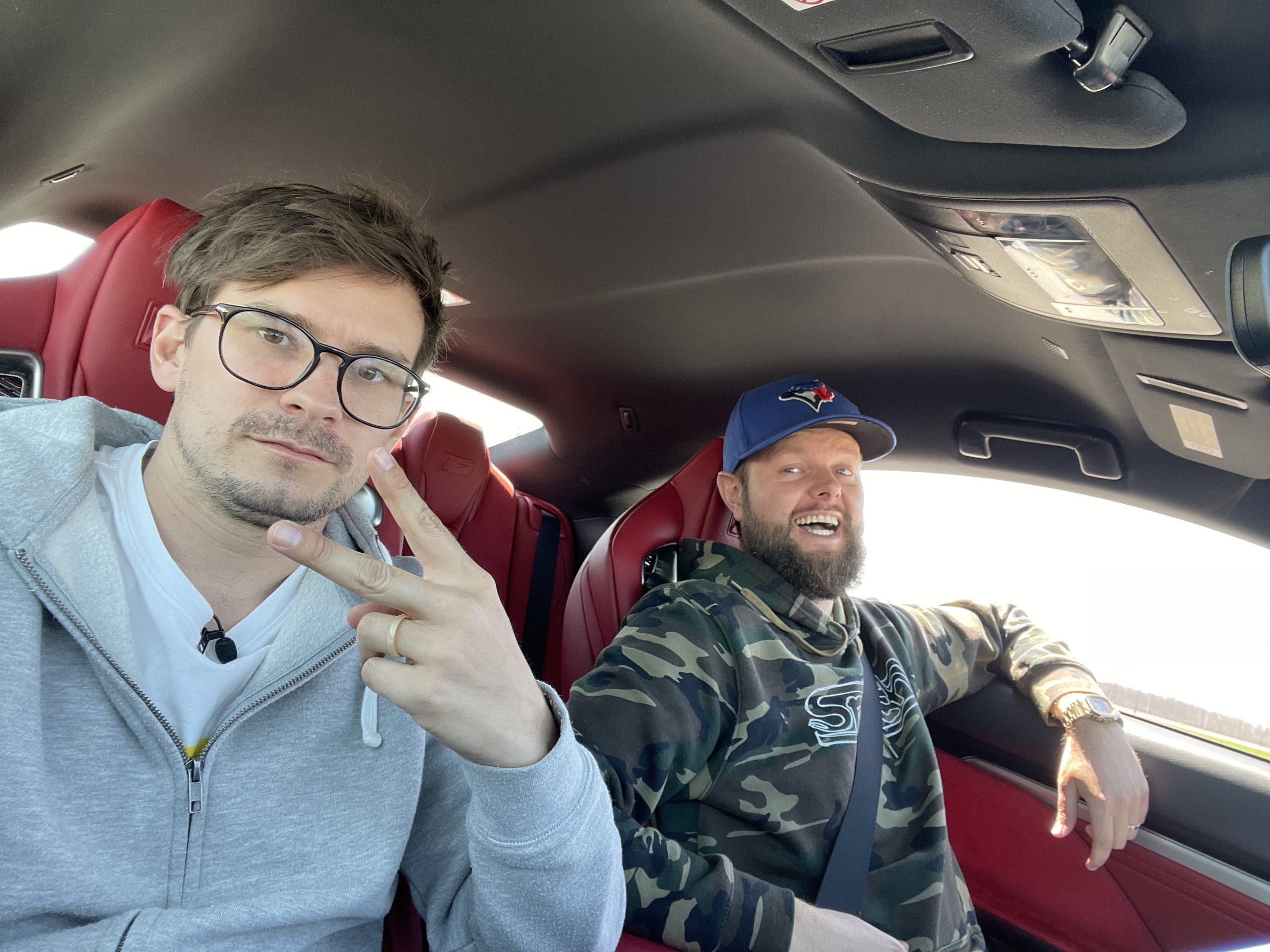 “My parents told me that when I was basically a baby, that I was able to figure out the make and model of any vehicle that would drive by. If I didn’t see it, I would actually be able to tell what it was, just from the sound of the engine. They told me I was always right, and it wasn’t until recently I figured out that they probably lied to me. But I did try and figure out car exhaust sounds from the age of two.”

“The excitement and enthusiasm Throttle House and The Straight Pipes have about cars is palpable,” said Brittlestar. “They are engaged and very interested in what they’re talking about.  There’s a sense that they don’t even care if anyone is watching because they think what they’re doing and talking about is amazing.  It makes you, as a viewer who shares their interests, feel like you’re part of something and you’re lucky you get to be a part of it.”