They're then hoping to reduce that to zero by 2040

Volvo wants you to know that it’s serious about the company’s impact on the climate. And that it plans to do something about it. The automaker has just announced that it plans to cut its product lifecycle footprint by 40 percent by 2025, on the way to becoming carbon neutral by 2040.

“We are transforming our company through concrete actions, not symbolic pledges,” said CEO Håkan Samuelsson. “So at Volvo Cars we will address what we control, which is both our operations and the tailpipe emissions of our cars. And we will address what we can influence, by calling on our suppliers and the energy sector to join us in aiming for a climate neutral future.”

A 40 percent reduction in six years is a big deal. Volvo has already pledged that every car it reveals will have at least some electrified variant, and it’s planning to phase out internal combustion cars altogether. The first conventional automaker to make that commitment. A target of 50 percent of its sales to be fully EV will play a massive role in cutting the company’s vehicle emissions. The other half of sales by 2025 is set to be a plug-in or at least mild-hybrid driveline.

Volvo is also planning to reduce emissions from its supply chain. 25 percent reduction in CO2 from the automaker’s supply chain by 2025, having 25 percent of the plastics in its cars made from recycled materials by 2025, and reducing the carbon emissions by other operations like manufacturing and logistics cut 25 percent by 2025. 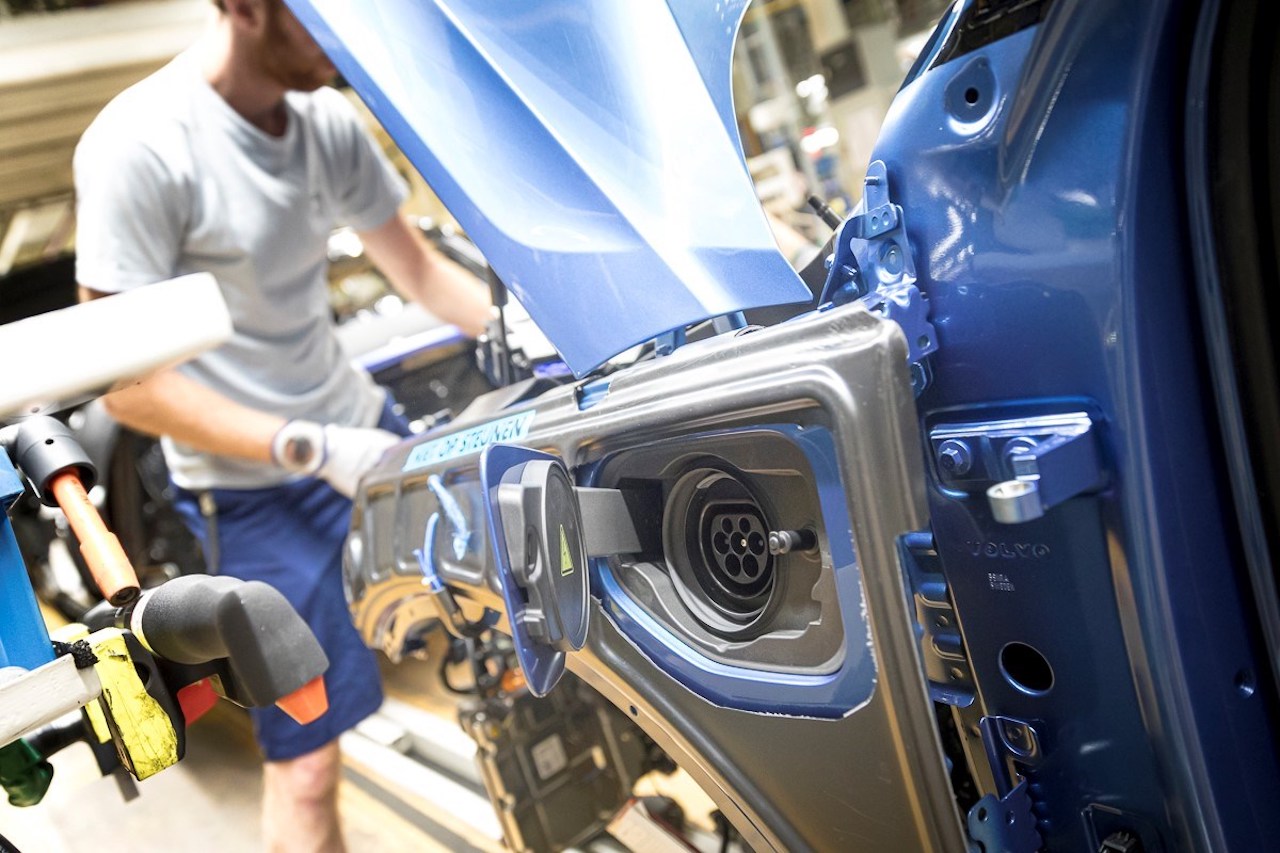 It also announced the new brand name for its EVs and PHEVs, ahead of the launch of the first one to wear the badge, the XC40 EV. Volvo will use the Recharge brand, meaning the XC40 EV will be the XC40 Recharge. Starting with that XC40 Recharge, Volvo said it also plans to reveal the average lifecycle carbon footprint for each new model it introduces. Automakers currently only reveal CO2 per km as part of EU fuel economy and emissions requirements.

The 2025 target is to cut 15.6 tons of CO2 from the product itself, through the electrification, 14.4 tons from the supply chain, and 1.8 from operations. For a total reduction from 53 tons over the life of an average vehicle to 31.8. They’re then hoping to reduce that to zero by 2040, though they haven’t announced the plan yet. 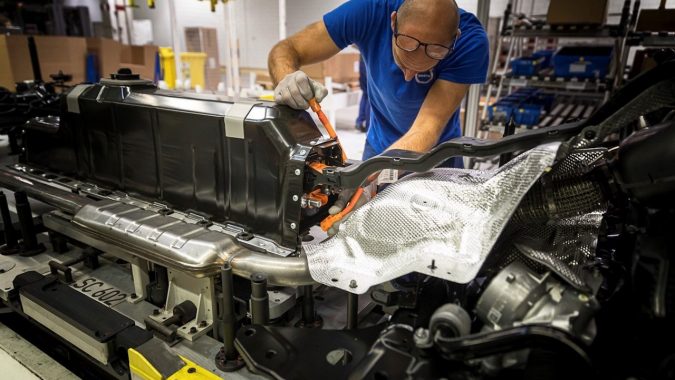 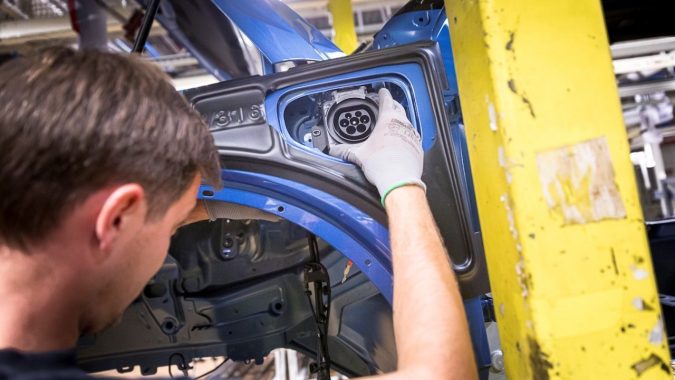 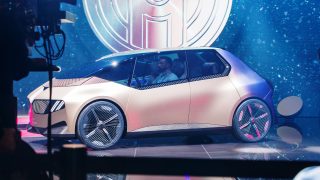