Volvo believes autonomous cars will reduce traffic congestion and prevent car crashes; the automaker has set the ambitious goal of having nobody seriously injured or killed in a new Volvo by 2020.

Volvo expects the trial experiment to involve up to 100 cars and will in coming months begin negotiations with interested cities in China to see which is able to provide the necessary permissions, regulations and infrastructure to allow the experiment to go ahead.

Volvo believes the introduction of AD technology promises to reduce car accidents as well as free up congested roads, reduce pollution and allows drivers to use their time in their cars more valuably.

The Swedish company, whose name is synonymous with automotive safety ever since it invented the seat belt in 1959, is pioneering the development of autonomous driving systems as part of its commitment that no one will be seriously injured or killed in a new Volvo by the year 2020.

Independent research has revealed that AD have the potential to reduce the number of car accidents very significantly.

Up to 90 per cent of all accidents are also caused by human error, something that disappears with AD cars. 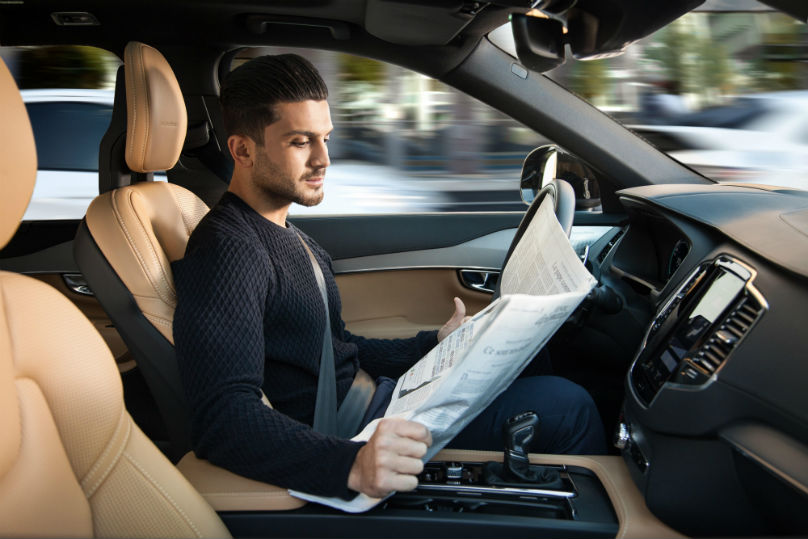