The world reveal of the Touareg, Volkswagen’s flagship, will be held March 23 in Beijing.

Volkswagen is kicking off the new automotive year with the world premiere of the new Touareg.

The brand’s flagship is the next milestone in the largest model campaign by Volkswagen.

Standing at the top of the model range, the Touareg shows all of the brand’s power with its expressive design, innovative technologies and dynamic handling properties.

The world premiere of the top vehicle will take place in China, the world’s strongest growing SUV market and the company’s largest individual market.

With the new Touareg, Volkswagen is continuing the success story of this model series into a third generation. Like its predecessors, it will satisfy the rigorous standards of the premium automotive class and its customers.

2017 VW Touareg is a Solid SUV for Families

The exclusive SUV C-segment is currently one of the fastest growing segments in global automotive markets and is expected to double its volume by the year 2023 in China, for example.

The Touareg has demonstrated its performance power and driving capabilities impressively in around one million units ever since the model series launched in 2002. 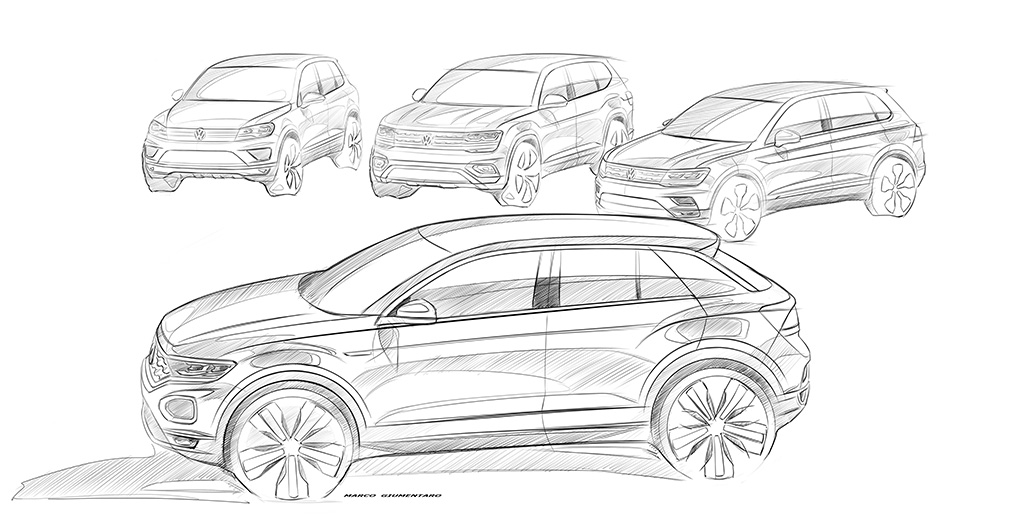