This week, more Canadian auto shows have been called off, GMC teases its electric Sierra Denali and Mercedes-Benz it's most efficient model ever and more…

We reported earlier last week that the Canadian International Auto Show, held in Toronto and set for February, had been cancelled. Now we know that the Montreal and Vancouver auto shows have also been called off over rising COVID-19 spread and counts. Blair Qualey, president and CEO of the New Car Dealers Association, the group that holds the Vancouver show, said that “the constraints on the industry and the realities of the continuing pandemic in Canada have forced us to make the disappointing decision to postpone the 2022 Show until 2023.” Supply chain issues as well as the pandemic lead to the decision. “It is with a heavy heart that we made this decision,” said Luis Pereira, Executive Director of the Montreal show. “Montreal being the first major Auto Show in the Canadian circuit, we feel it would be irresponsible to hold a major public event with Covid cases on the rise again. We are disappointed for the public and for our partners who supported
us.” 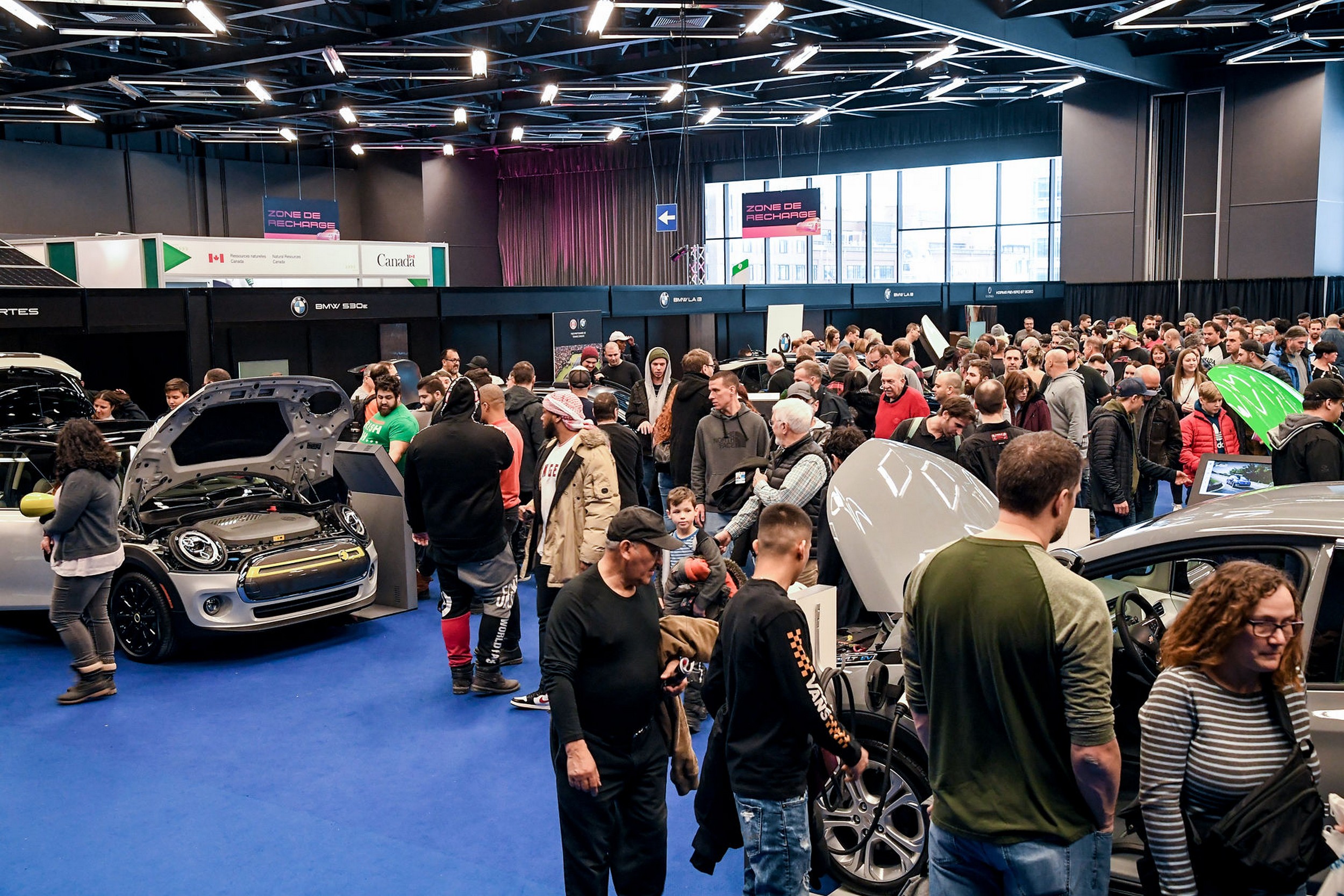 GMC, just days before the first customer-ready Hummer EVs rolled off the assembly line, teased the electric Sierra for the first time. The view shows us the headlight signature of the new Sierra EV, including a light-up and closed-off grille. GMC said that the electric Sierra will be launched exclusively as the Sierra Denali, the brand’s top trim. Expect the truck to be unveiled early next year.

Mercedes-Benz has announced that it has added integration with the Hydro-Quebec Electric Circuit charging network into its Mercedes me Charge network. This will let EQS (and other upcoming EQ models) charge at those 3,300 sites without an additional app. Mercedes-Benz says it is the first automaker to add this network, which brings Benz’s total to 1,300 DC fast charge ports and nearly 9,000 total public charge points. Benz also teased the Vision EQXX concept, which it will reveal during the CES show January 3rd. Mercedes calls the sleek coupe the most efficient vehicle the brand has ever built. 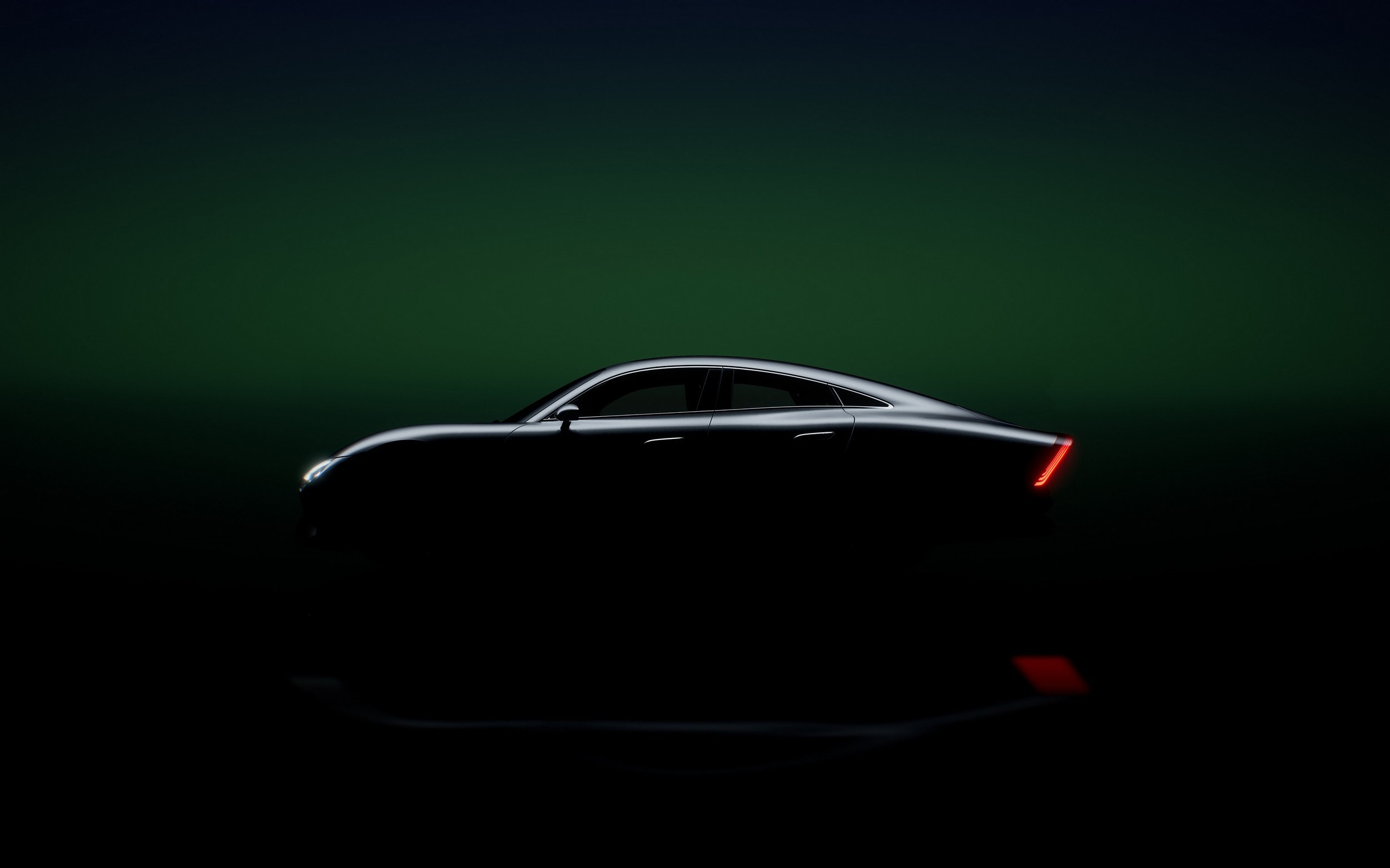 Mazda has updated the MX-5 for 2022, adding a feature it calls Kinematic Posture Control as well as new interior and exterior colours. KPC manages multiple on-board vehicle systems to “help the MX-5 behave as a harmonious extension of the driver’s body.” What that means is that KPC can apply slight braking in high-g corners to suppress body roll and improve steering feel as well as to improve the limited-slip effect of the differential. Platinum Quartz paint is new, there is also a new Terracotta-colour Nappa leather and a new dark blue exterior top replaces the previously offered grey top. 2022 Mazda MX-5 starts from $33,300 and runs to $47,000 for an RF GT Grand Sport. 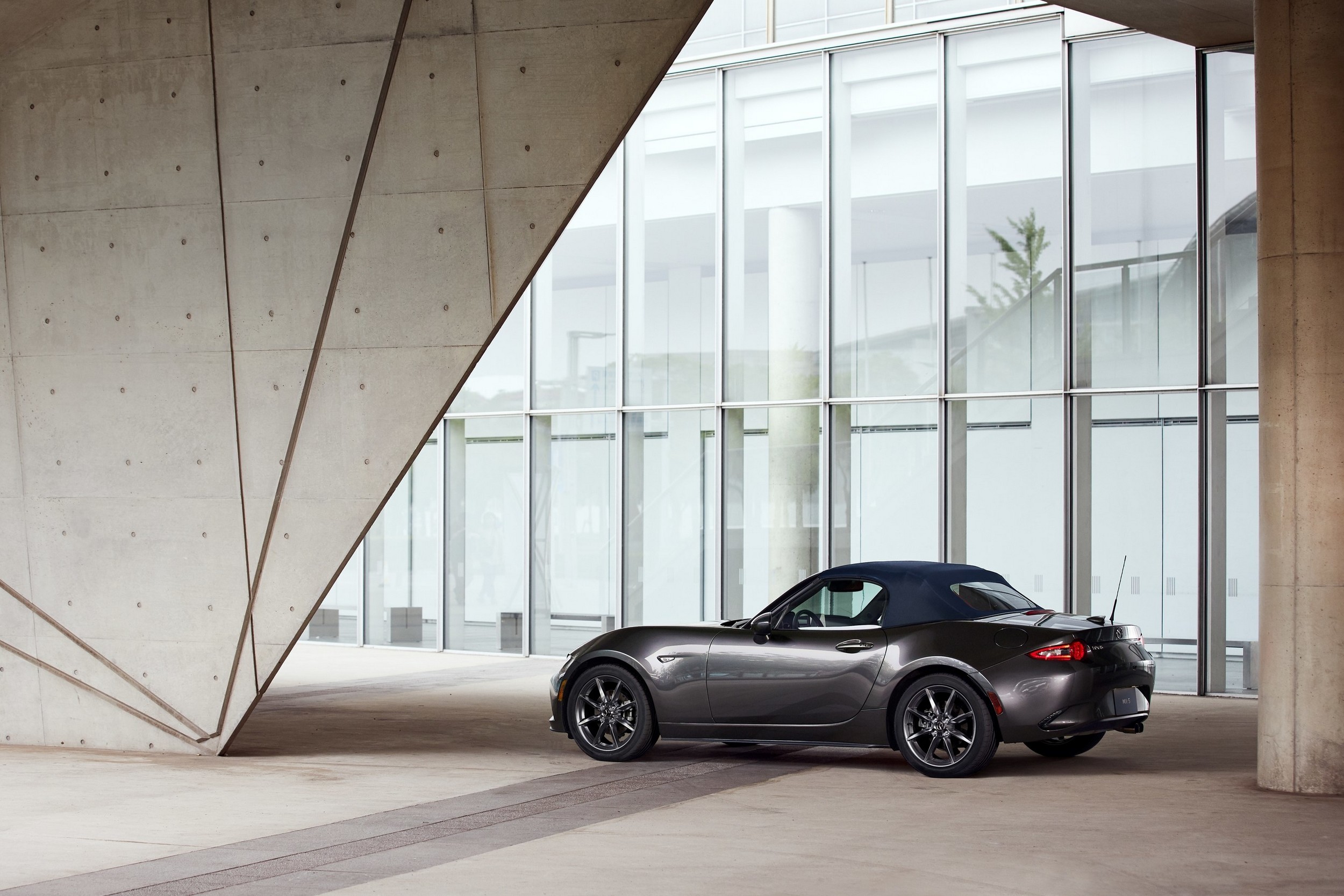 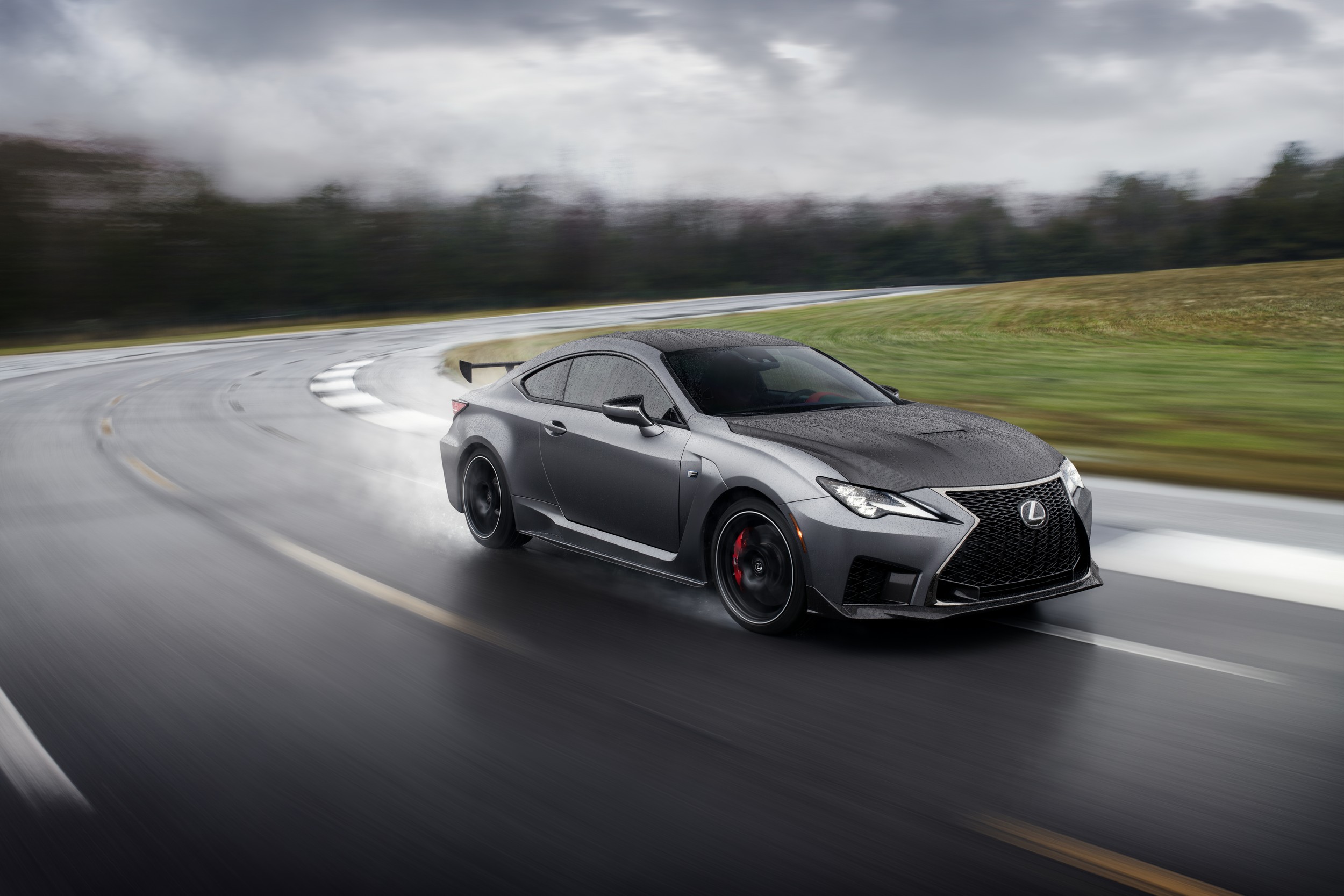 Toyota, showing signs that the ongoing shortages crippling new vehicle production might be coming to an end, announced that it expects to hit 800,000 units built in January of 2022. That’s 60,000 more than January 2021, and up from just 500,000 in September.