Your Car May be Sitting Idle, But Don’t Ignore It

A couple of weeks ago, I asked on these pages what it means to own a car when we no longer need to commute. I received some thoughtful responses, but I also had some friends quip on social media that all working from home has meant for them is dead batteries and rusty brake rotors.

This, I thought to myself, is a very good point. There’s never been a time in the history of the automobile when so many people have left their cars parked for so long all at once. How is someone accustomed to driving daily supposed to know what to do with a car that’s been sitting idle for weeks?

While it’s true our cars likely need less maintenance than before COVID-19 depending on how much they were driven before, they still do require a degree of ongoing attention. It’s also important to know that some things can seem worse than they are, while others might appear minor but can sneak up on you.

Fortunately, you don’t need to take my word for it: I called up Josh Smythe, Automotive Manager in the BCAA’s customer care department, to gather his expertise on the matter.

Stay in charge. The most pressing issue in a car parked long-term, Smythe says, is ensuring it’s driven often enough to keep the battery in good shape. “We have accessories like your alarm system, clock memory, this kind of thing, that have a slow draw on the battery. That becomes a starting issue.”

Ideally, you’d drive your car for at least half an hour once a week, which is enough to stave this off. If that’s not practical, consider taking a tip from car collectors and buying a battery maintainer.

“In the long term … the lead plate inside the battery gets a coating on it, and the battery becomes weaker and weaker,” Smythe adds. “A battery maintainer cycles the voltage up and down and keeps the battery alive for the period of time it’s parked.” 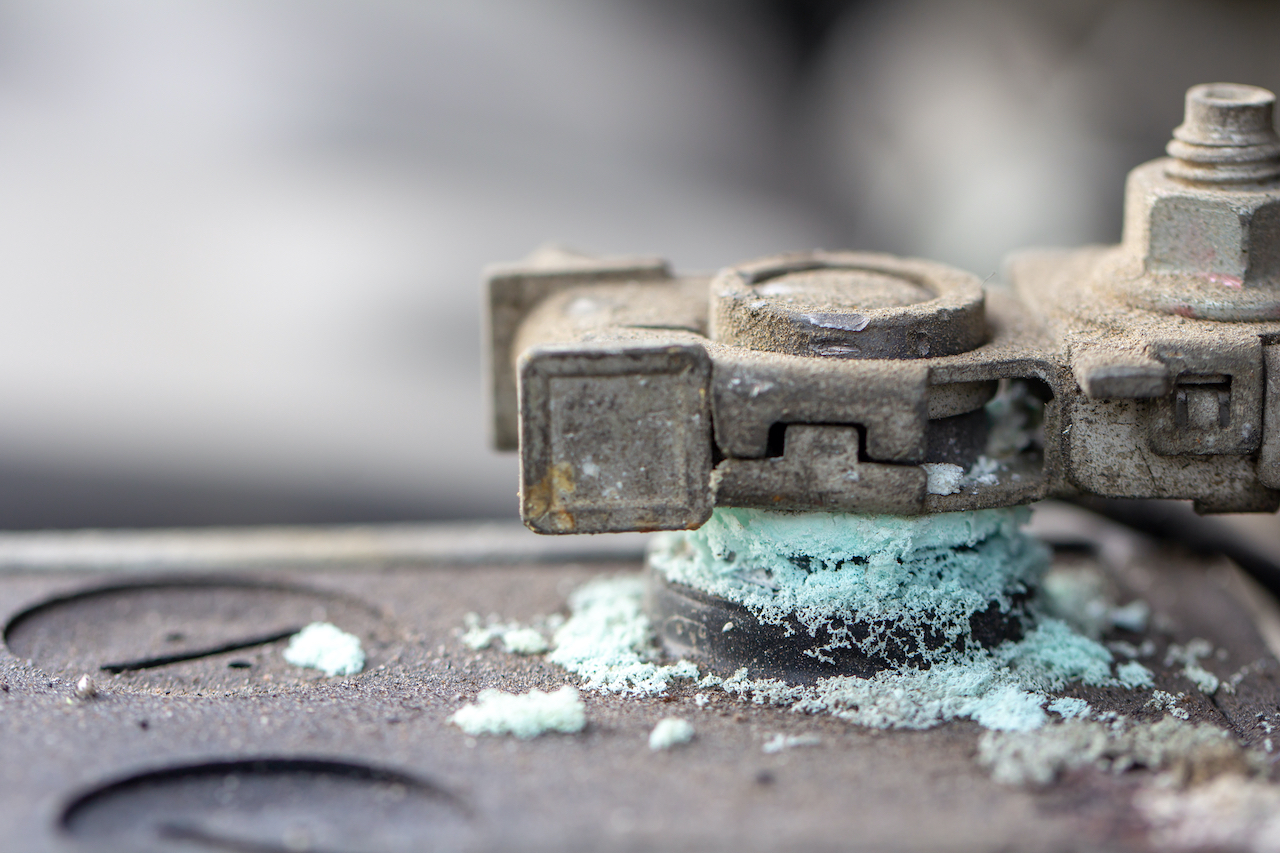 Hit the brakes. Rust can collect on brake rotors if they’re exposed to damp conditions, which Smythe says sounds more alarming than it actually is, as long as they were in good shape beforehand.

“Brake rotors are made of cast iron (and are) very susceptible to moisture,” he says. “When you drive away, the brake pads will take the rust off. Initially you might hear some scraping, and it will go away after you apply the brakes a few times.”

However, it may be wise to leave your emergency brake off, Smythe says. “As rust builds, the e-brake might not disengage, and that can cause other problems. If it’s a manual transmission it’s a mandatory thing to secure the vehicle, but with an automatic we can get away with it.” 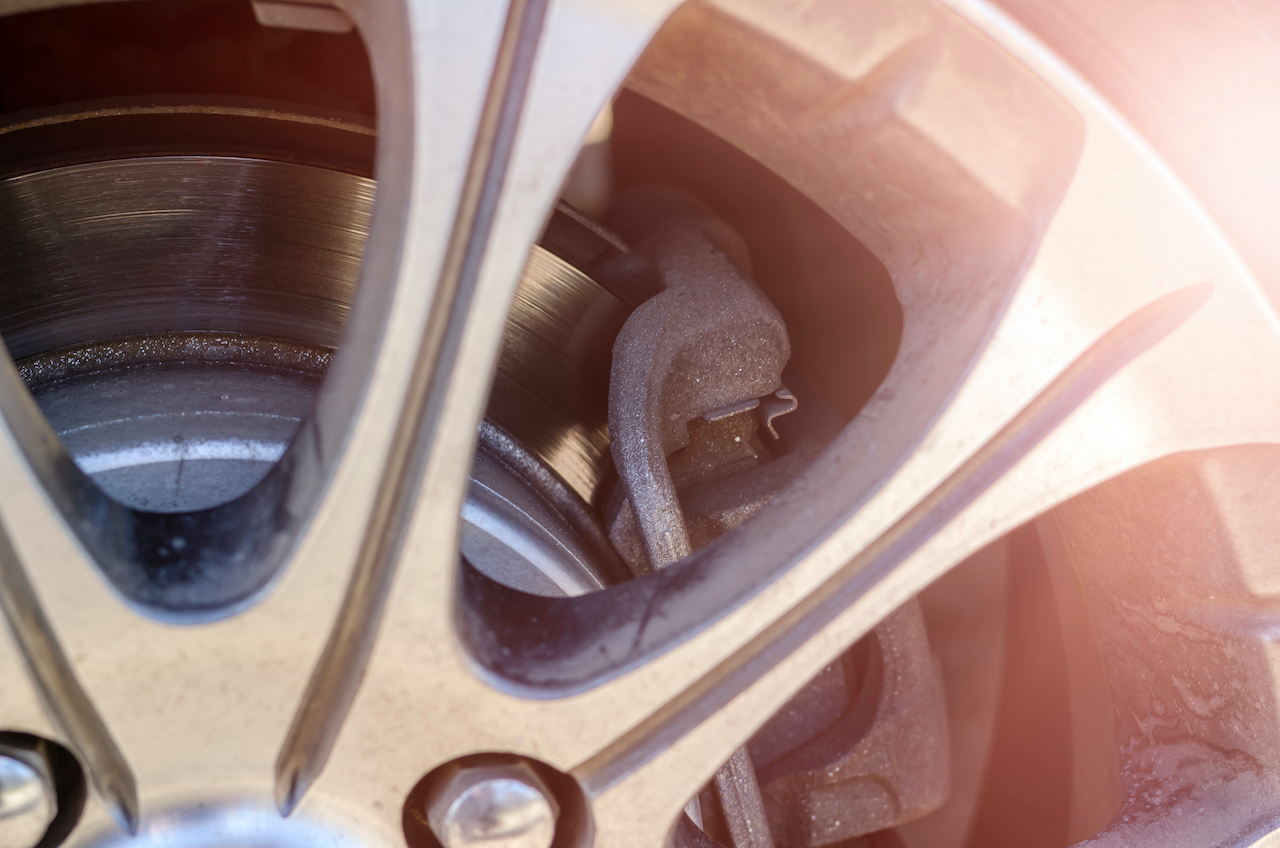 Change those tires. Have you been riding on winter tires since March to save the cost of switching to summers? Think you can save a few bucks in October by not switching back? Smythe suggests you reconsider.

Smythe says it’s less egregious to ride on your winters in the summer if you must, but you’ll wear them out much faster. And if you live where winter weather doesn’t tend to get severe such as in B.C.’s Lower Mainland, all-weather tires might be worth considering as a year-round option. But for the most part, the safest plan is to keep up with the seasons. 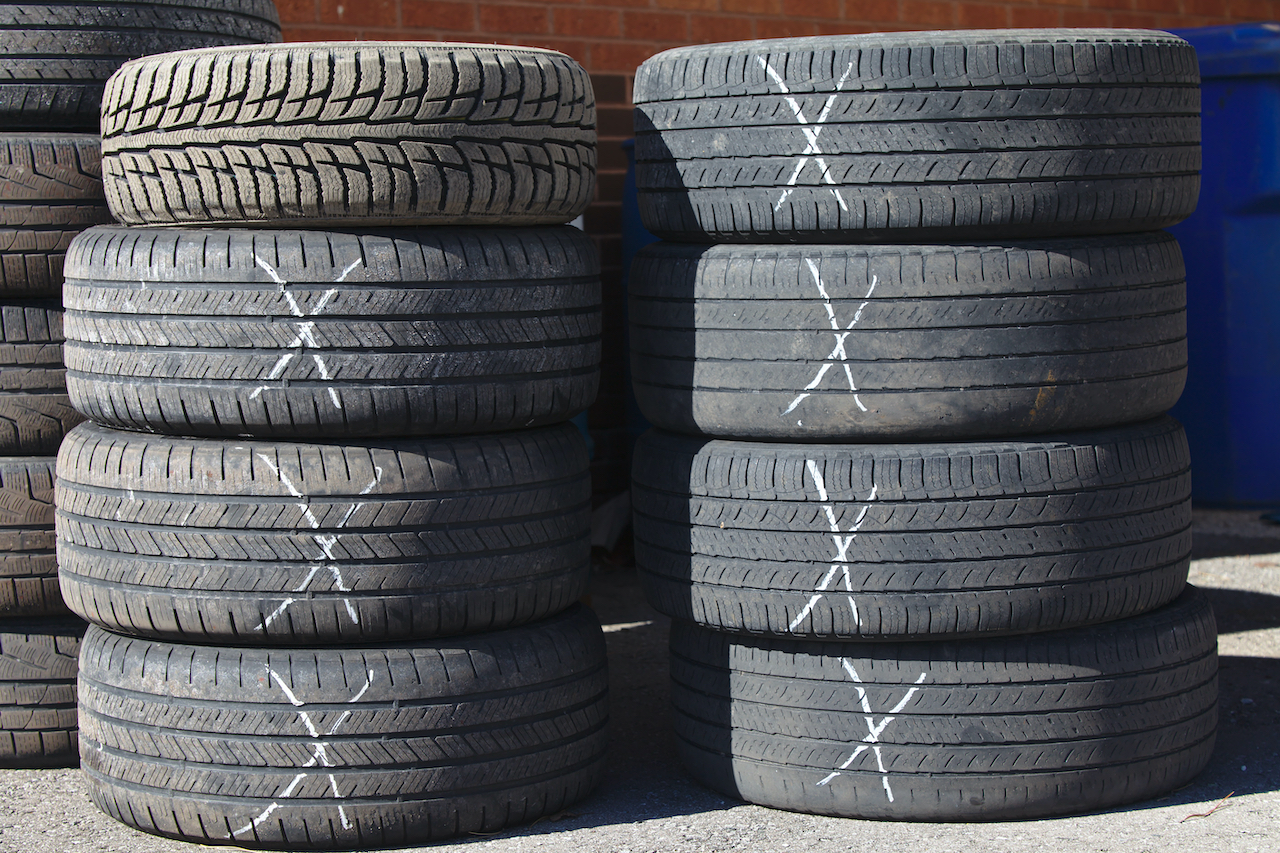 Keep up with maintenance. You may be used to thinking of certain maintenance targets relative to distance such as getting an oil change every 5,000 km. If so, it’s time to add a calendar to your calculations.

“Maintenance is based both on time and mileage, whichever comes first,” Smythe says. “Some fluids are what we call hygroscopic, which means it absorbs moisture out of the air. So, just it being in use is deteriorating the fluid . . . Part of maintenance would be lubricating ball joints, pivot points, that maybe people would normally neglect because they don’t experience problems (but) these little problems will arise because the vehicle is sitting now.”

“It’s best to stay on top of it. Otherwise it’s just going to compound, and then later on you’re going to find yourself potentially overwhelmed with what you need to do to get back on the road.” 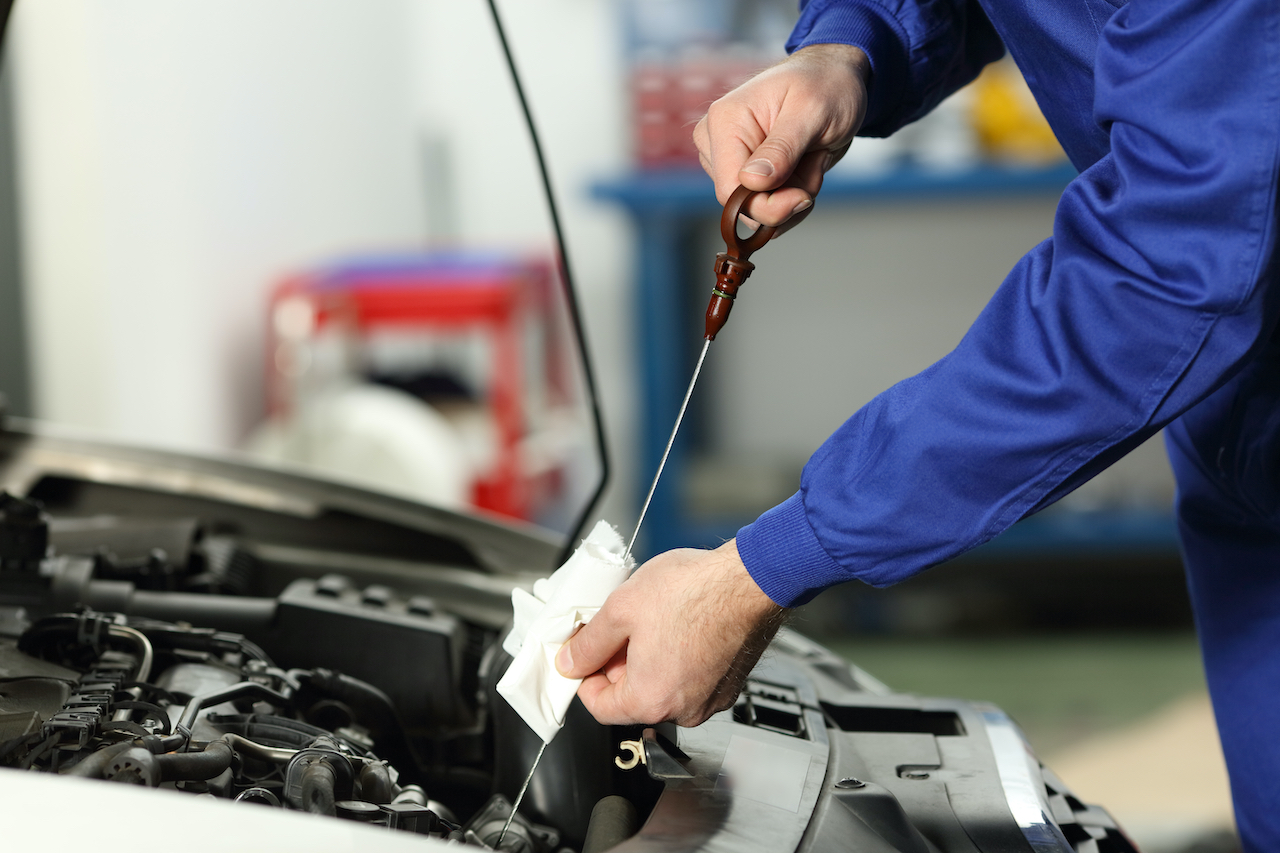