Five cars that didn’t get driven off the lot

These five vehicles were flops when they debuted, whether because of bad design or timing

Sometimes, an automotive idea just doesn’t work. This isn’t always a knock on the good people who worked on the project, nor the group who ended up assembling the car. Its failure could be down to missing the mark on public perception, accountants nixing important elements of a unique idea because of cost, or just bad timing in general.

We gather these examples not to ridicule their creators but to cast a gaze back through the crystal-clear vision that is hindsight to find out why they just didn’t appeal to the public. These are vehicles that weren’t driven off the lot because of looks, public appeal or function. Let’s call them warnings from history. Or cars that automakers have been glad to put in the rearview mirror.

To understand just how far off the mark General Motors was with its Aztek, consider that the urban legend of a dealership actually hiding its allocation of these vehicles in the far corners of its lot is absolutely true. I saw it happen when the Aztek was debuted 20 years ago. It wasn’t supposed to go that way. The concept allegedly stemmed from a design team that idly wondered what would happen if a GMC Jimmy and Pontiac Firebird were placed in a Cuisinart blender set to maximum puree. It’s a classic case of corporate groupthink, since GM during that era was notorious for ramming through “brand image” design cues, even if they didn’t jive with other elements of the car. Pontiac, for example, was required to use “see-through” headrests even though they cost a bundle and provided no extra value. This attitude permeated the Aztek’s development, leading to a product that checked off all the corporate internal targets but failed to win the hearts (and wallets) of consumers. 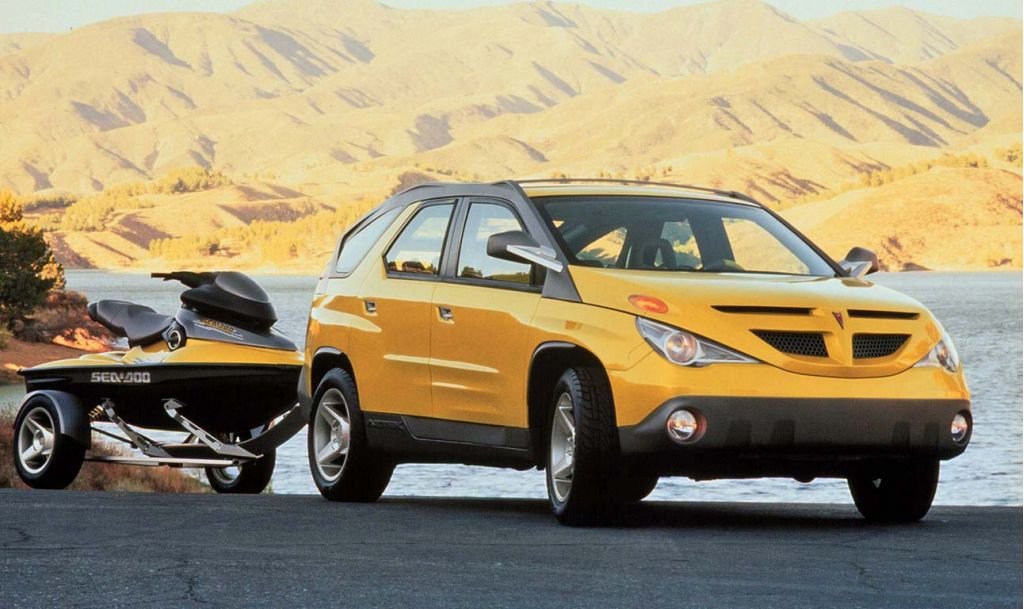 Franco-American relations, at least in automotive boardrooms, were at an all-time high when the Alliance debuted in 1984. The car was the result of a shotgun marriage between American Motors and Renault, the latter of which provided French design specs for a vehicle that would ultimately be assembled in Wisconsin and tailored for North American tastes. It didn’t work. Despite initial praise – the car won several awards, such as Motor Trend’s Car of the Year – it’s wheezy powertrain proved largely unsuitable for this continent and the body panels generally held up poorly in Canadian winters.

Its reliability was spotty and genuine French parts were often hard to come by, though I know from firsthand experience that a starter for a Chevrolet Chevette can be made to fit an Alliance. After just a handful of model years, the company bid adieu and was sold off in bits and pieces to Chrysler. 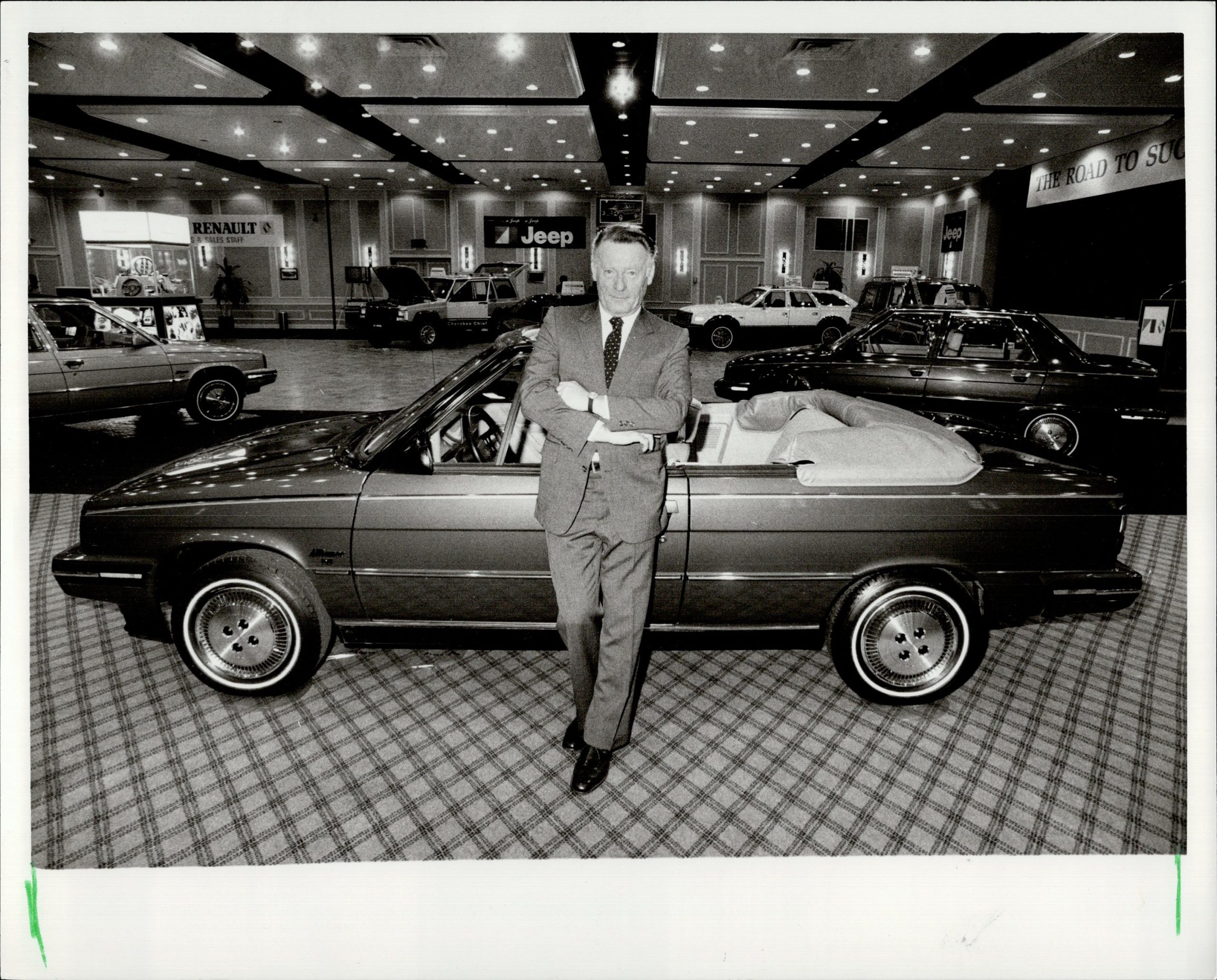 In another place and time, the V8-powered Borrego would have likely taken large bites out of its competitors. Built on a rear-wheel drive, body-on-frame platform (not unlike the GMC Yukon), the machine was Kia’s largest SUV and was intended to draw new customers into its showrooms. However, the model was introduced at the wrong time. Through no fault of its own, the Borrego appeared in 2008, smack-dab in the middle of the greatest economic downturn since the Great Depression. With economies in the basement and gas prices headed through the roof, this otherwise well thought out vehicle proved roughly as popular as garlic-flavoured toothpaste. It was sold in America for just a single model year, though it did soldier on in Canada until 2011. Today, Kia is finding the type of success they hoped for in Borrego with its excellent Telluride. 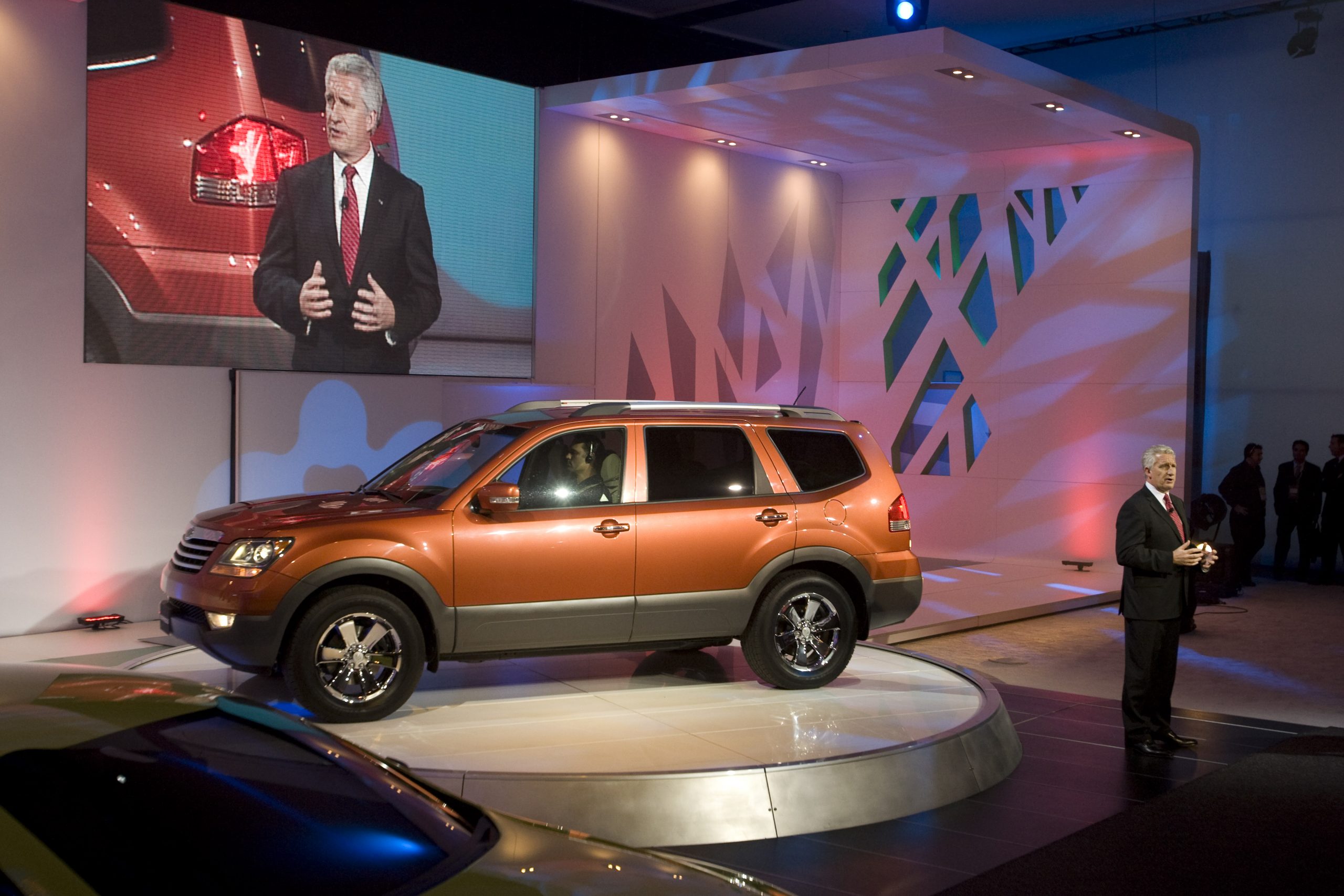 Chalk up the failure of this truck to a deep misunderstanding of why people generally buy pickups in the first place. Even though the vast majority of these machines are used to haul air most of the time, the capability to lug stuff, and the image it conveys, means a lot to many customers in this segment. We can psychoanalyze the reasons for this at a later date. Seeing desires (and profits) in the marketplace for snazzy pickups, the crew at Lincoln surely thought the Blackwood would be a major hit in 2001; the truck infused design cues and features from the then-popular Navigator onto a Ford F-150 platform. But Lincoln went too far when it lined the bed with carpet, added stainless steel in the cargo areas and generally removing all the utility for which pickup trucks are famous. Turns out the one per cent still wants to look like its doing work, even when it isn’t. 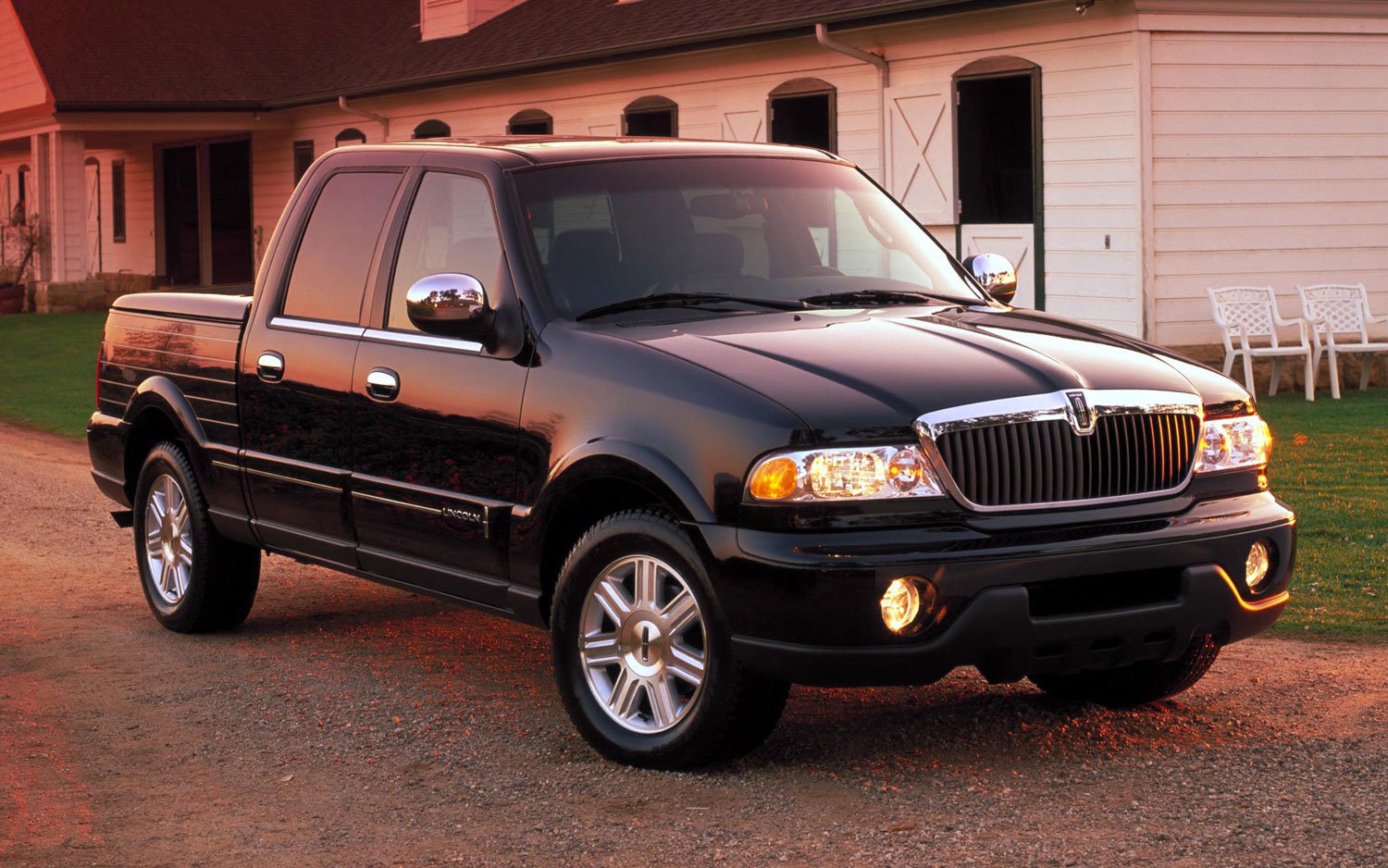 Introduced as a foil to the uprising of small import cars, the Vega initially received a tsunami of good press when it appeared in 1970. It looked like a mini-Camaro and incorporated innovative technology like an aluminum engine block. General Motors was so confident in its success that it designed special rail cars for transporting the thing to dealerships, shipping Vegas on their nose in a system called Vert-a-Pac. Sadly, the Vega was besieged by corrosion and reliability problems, spawning recalls to repair everything from defective axles to problems that could cause dangerous fires. Faulty engine valve seals caused excessive oil consumption and a litany of other issues. Before long, it wasn’t uncommon to see examples smoking like a chimney in traffic, a very visible advertisement that surely scared off potential customers.

A Canadian engineer was behind the development of...