If You’re Simply Determined to Buy a Crossover, These Are The Ones to Get

Crossover SUVs are, in my humble opinion, a Frankenstein-like creation of multiple vehicle characteristics mashed together in an effort to create a “no compromise” vehicle segment. The problem with compromising nothing generally means you can’t excel at anything, and that’s the problem with the majority of compact SUVs, more commonly known as “crossovers”.

Still, the most common question I get from friends, family and even strangers is, “Which crossover SUV should I buy?” To which I always reply, “The Volkswagen Golf GTI”.

That is my sincere and honest recommendation. If you really want a crossover, you should buy a GTI. If you think your needs may exceed what a GTI offers, we’ve put together a guide to reasonable alternatives to the crossover SUV — all of which will perform the task you actually want a crossover for, better.

Here’s the thing. I know that none of what you’ve just read will dissuade you from buying a crossover. You’ve made up your mind that a crossover is the perfect solution for your needs and you’re going to buy one no matter what. You just want to know which of the baker’s dozen of nearly indistinguishable crossovers is the one to get.

The competition in the crossover SUV segment is fierce, with most similarly equipped, styled and are roughly as capable as one another. However, there are a few standouts within the segment. 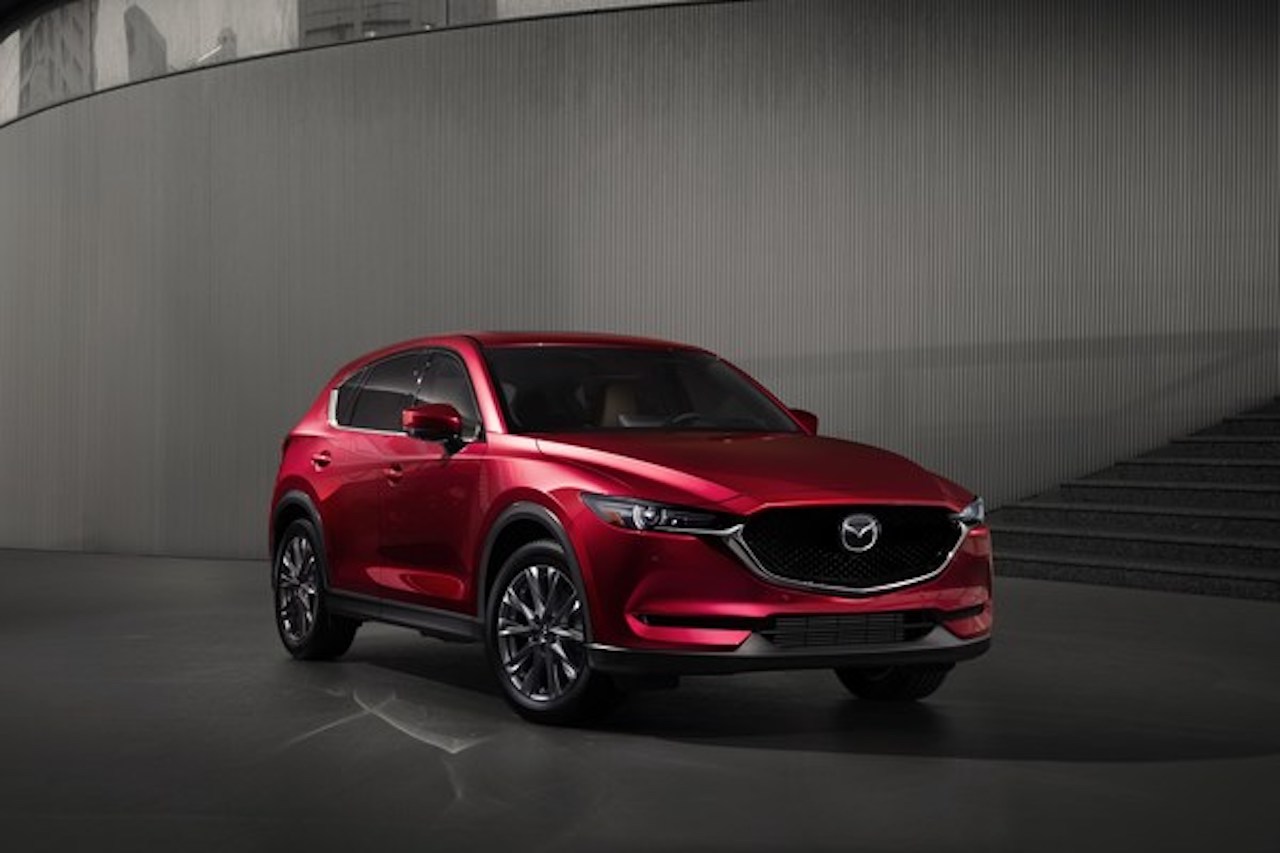 The Mazda CX-5 wins just about every comparison test in its segment and often finds itself at the top of every buyer’s guide, and for several good reasons. First and foremost is the abundance of safety features and equipment which come as standard — offering a huge financial edge over the competition. Steering is surprisingly sharp and cornering is uncharacteristically stable thanks to Mazda’s G-Vectoring Control Plus technology. And like most modern Mazdas, the CX-5 is a really nice place to live. The interior quality simply punches way above its weight. 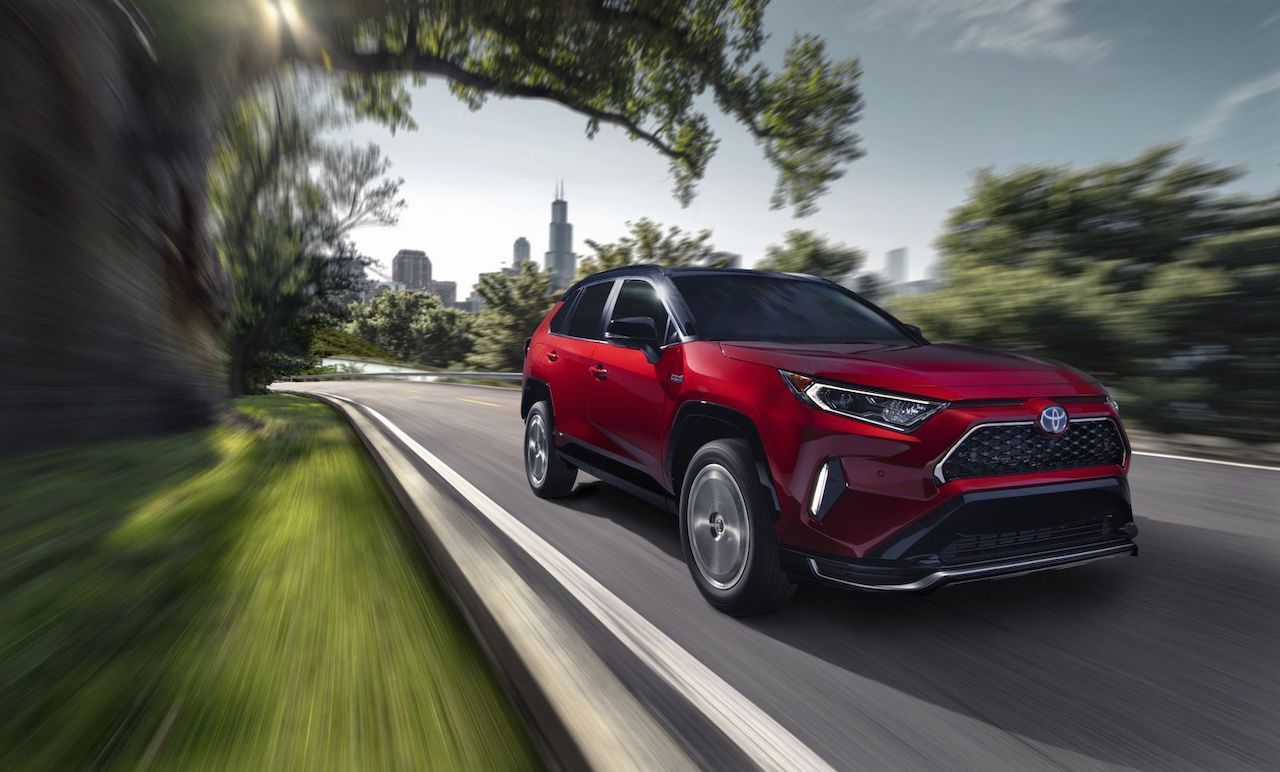 Next to pick-up trucks, the Toyota RAV4 is the best selling vehicle in North America. Why? Well, partly due to Toyota’s two decade-long crusade to become the go-to brand for family transportation. Mercifully, the brand is modifying that image with a new commitment to “no more boring vehicles.” Like the CX-5, the RAV4 offers an up-scale interior and superior driving dynamics compared to its competition.

With 302 horsepower on tap, the RAV4 Prime is a legitimate sleeper. It’s the second fastest accelerating car with a Toyota badge next to the GR Supra 3.0. Definitely not boring. 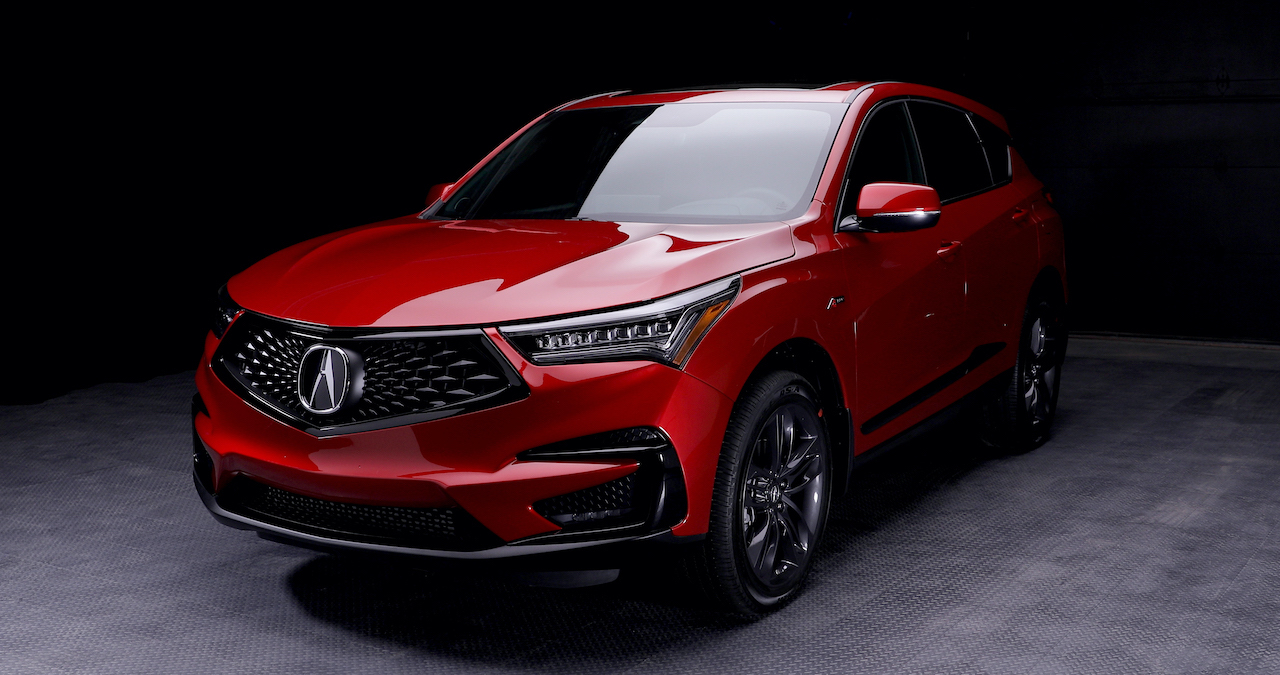 The RDX shares a platform with the Honda CR-V, the fifth best-selling vehicle in North America following the RAV4. While you certainly wouldn’t be hard done by with a CR-V (it’s comparable to the RAV4 in almost every way), if you’re shopping within the luxury bracket, the RDX offers an upscale experience to the CR-V, with a minimum price bump.

You’ll find an abundance of standard features on the RDX as well as a very sporty interior with plenty of colourful options. But best of all is the 272-hp turbocharged 2.0-liter four-cylinder, paired to a 10-speed automatic transmission — the same setup as the base TLX sports sedan. Coupled with a capable AWD system, the RDX offers a level of athleticism usually not seen within its segment. 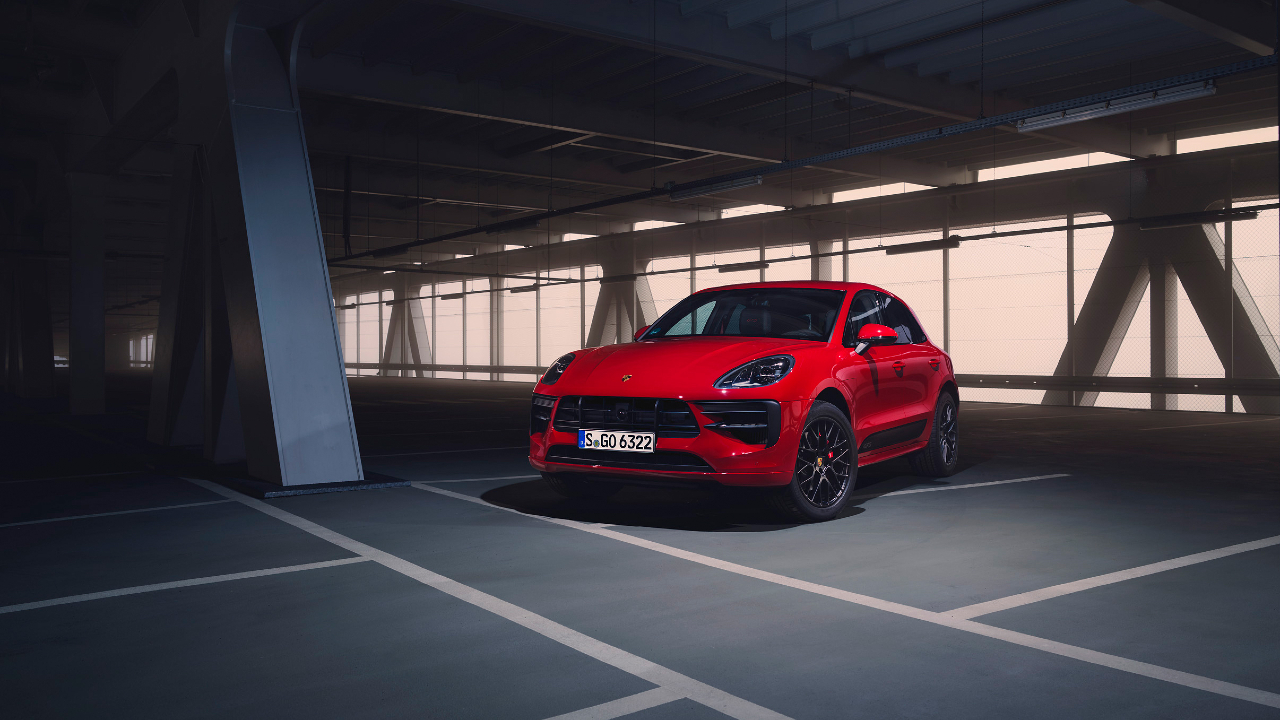 The story of Porsche is really one of laughing in the face of physics. Maybe cracking the code of making a rear-engine car go around corners has given them the confidence to turn tall, heavy SUVs into legitimate sports cars. Whatever the reason, the Macan continues the story of Porsche injecting sincere performance into a segment where it didn’t seem possible.

The base model Macan with its turbocharged, four-cylinder engine is great on its own. But start going up the Macan food chain to the GTS and Turbo models, and you’ll be cracking five and even four seconds to 100km/h respectively. That’s quick enough to leave most mid-range sports cars from a decade ago, and even some today, in the dust.

Also the Macan is the best looking crossover SUV on the market. 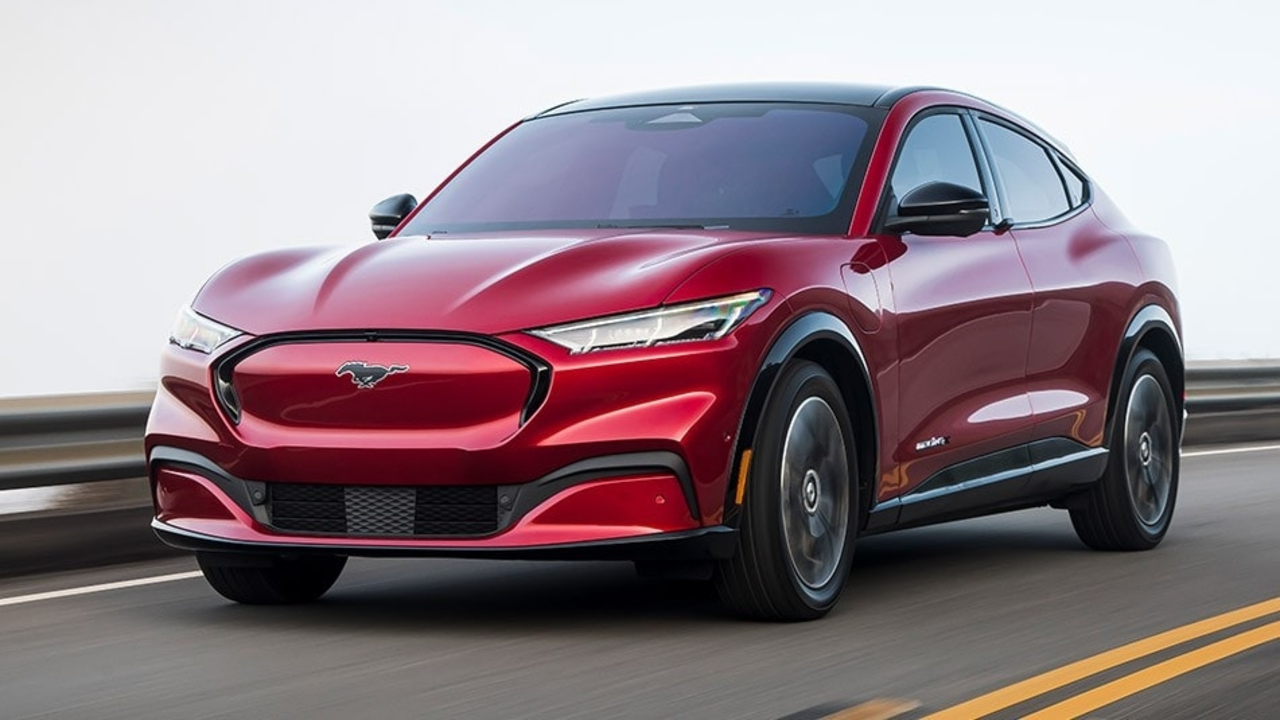 There are only two good reasons to not buy a Mustang Mach E.

The first is that you’ll have to endure the endless grumbling of boomers who will take every opportunity to tell you that what you’re driving “isn’t a real Mustang.”

Never mind that the Mustang has been many, many things over the course of its nearly 60-year-long history and has been nothing if not adaptable to the times in which it lives.

Never mind that brands such as Lamborghini, Aston Martin and Porsche have done nothing to injure the equity of their respective nameplates by producing SUVs and that doing so has certainly not signalled the end of their sports car production. If anything, SUVs have saved their sports cars.

Don’t bother trying to explain. Just put on a Tom Petty or Bruce Springsteen record and all that grumbling quickly disappears.

The second reason to not buy a Mach E is that the name, in my opinion, is horrible. “Mach E” sounds to my ears like “mockery”.

Quibbles aside, what you do get with the Mustang Mach E is a fantastic badge, handsome styling which conjures up images of “real Mustangs”, respectable acceleration, hitting 100km/h in under five seconds and a $0 bill at the gas pumps. And it’s a conversation starter. It firmly fits into the “not boring” category of crossover SUVs.

A Canadian engineer was behind the development of...

Sam Fellows is making a name for himself