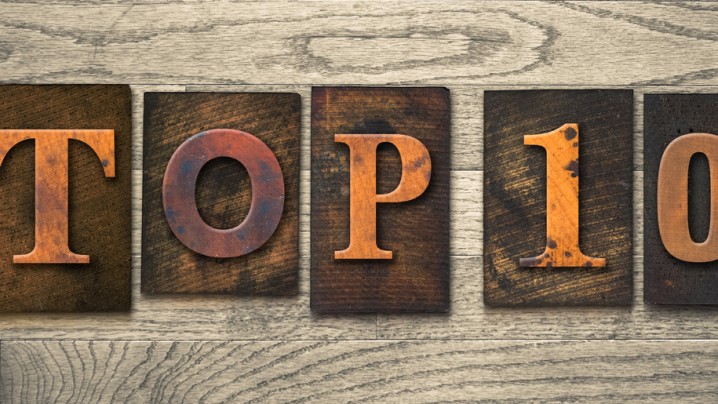 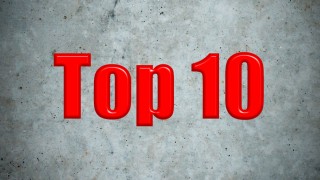 In its 100 years in business, General Motors Corp. has sold nearly a half-billion vehicles across the globe. The top sellers as GM approaches its 100th birthday Tuesday:

Here are 10 smart habits to help you become a more resourceful driver when it comes to conserving fuel, reducing harmful greenhouse gases and cutting noxious emissions. 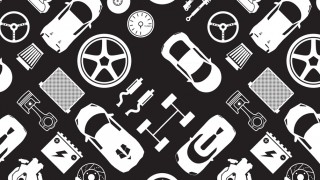 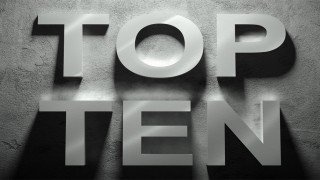 Natural Resources Canada presented its annual awards for the most fuel-efficient vehicles in 10 vehicle classes this week at the Canadian International AutoShow. 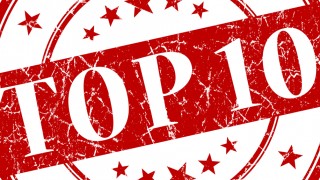 Two hundred representatives of the Canadian motorcycle industry and community met last weekend in Mississauga to induct 10 new members into the Canadian Motorcycle Hall of Fame.

In an effort to bring road-going joy to the masses, we've assembled a list of five easy-to-live-with used sporty cars that deliver a lot of driving entertainment for around $10,000.

Here are five used, easy-to-keep commuter vehicles that can mollify your petro-card bills and let you continue making payments on that all-brick semi in Vaughan. 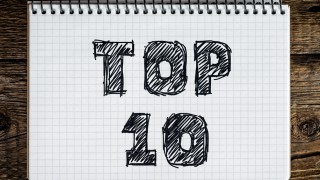 Here are five dependable, cheap-to-keep used cars under $8,000 for people who want to spend their summer kicking it on the beach with their own wheels instead of borrowing dad's lame-ass Buick. 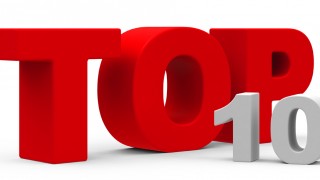 If you've got an itch to get into a four-wheeler before winter blows, we've assembled a list of five reliable, used SUVs you can purchase for around $10,000 or less.