Six Model Refreshes Worth Waiting For

These cars will be much better in just one more year

Some things are worth waiting for. Particularly cars. Particularly when there’s a newer, better model of the car you’ve had your eye on just around the corner.

It’s easy to disregard this mentality as very few consumer goods maintain their peak relevance for an extended period of time anymore. There’s a better iPhone or computer or gaming console out every year. It doesn’t matter when you buy one because there will almost definitely be a slightly better one immediately on the way.

This is not so much the case with cars. Model refreshes can take up to a decade to transpire and often come with big leaps forward in terms of quality, performance and technology.

These are six models that we think are worth holding off buying for now until their new and improved version hits showroom floors.

The current generation Jeep Grand Cherokee is a generally well-reviewed vehicle. The marketing team never misses an opportunity to remind you that the Grand Cherokee is the “Most Awarded SUV Ever.” Most exciting, of course, is that it’s offered in a 707-horsepower “Trackhawk” (Hellcat) trim, for the kind of people who put hot sauce in their morning coffee… and then snort it. 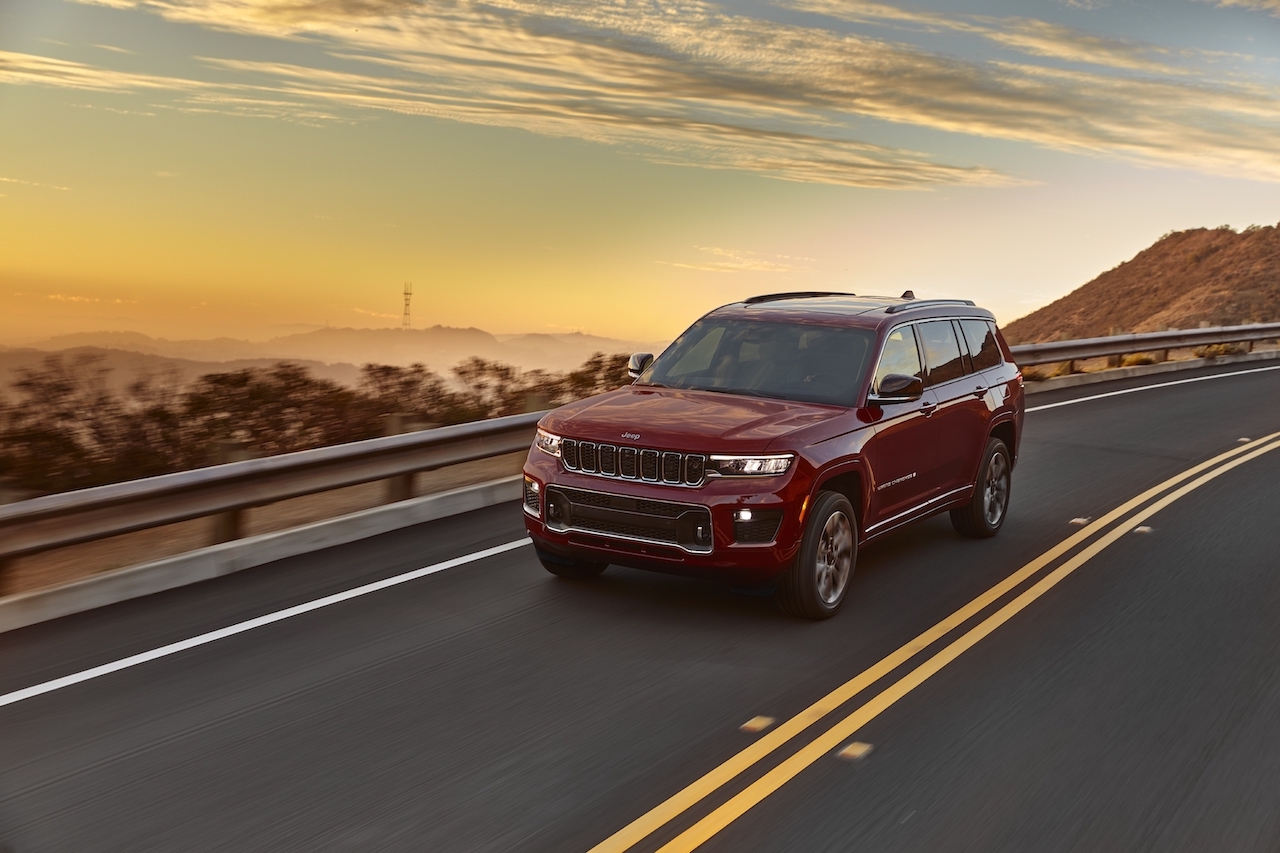 Still, it might be worth waiting for the 2022 models to hit showroom floors before pulling the trigger on a new Grand Cherokee. A three-row “L” variant is on the way, and while the familiar 3.6-litre V6 and 5.7-litre HEMI V8 are both set to make a return, hybrid variants will also be offered — presumably these will be powered by Chrysler’s e-Torque units currently offered in the RAM pick-ups.

No SRT or Trackhawk variants have been announced yet, but we’re pretty confident they will eventually return.

Mazda has undergone a substantial transformation in the past few years — moving the brand away from an image of cheap and cheerful compact cars and into one of new-edge style and luxury. The positive reviews and sales figures are proof that their re-brand has paid off. 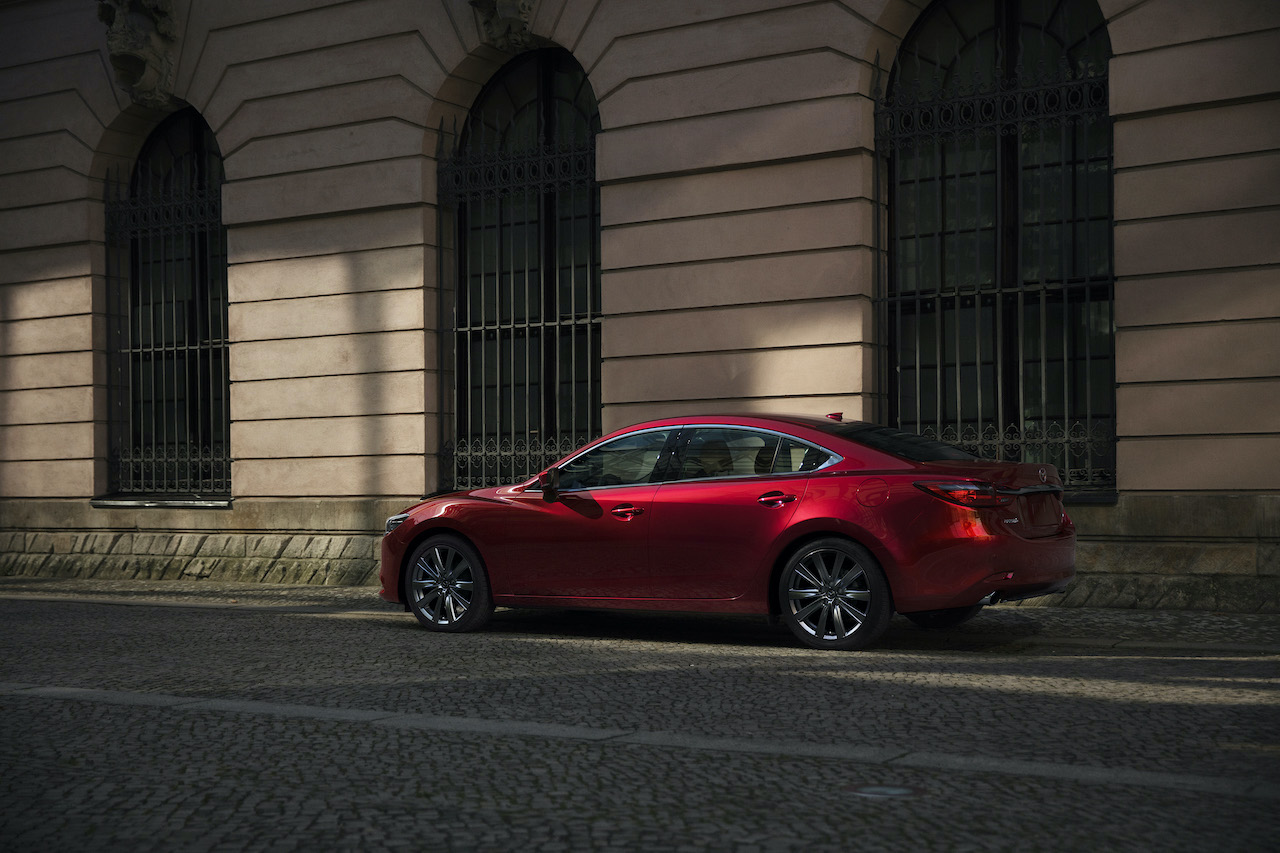 However, what’s been sorely missing from this brand reboot is a healthy dose of good ol’ fashion fun. The current Mazda 6 may be a nice car to drive, but it has all the personality of a dead goldfish.

The upcoming Mazda 6, however, will be on a new rear-wheel-drive platform and be powered by an inline-six engine. Details are sparse, but the rumour is the engine will be a six-pot Skyactiv-X unit with a 48-watt hybrid system, which could push 350 horsepower.

We could debate all day whether the new Nissan Z is really a refresh, a replacement or simply an evolution of the current Nissan 370Z. 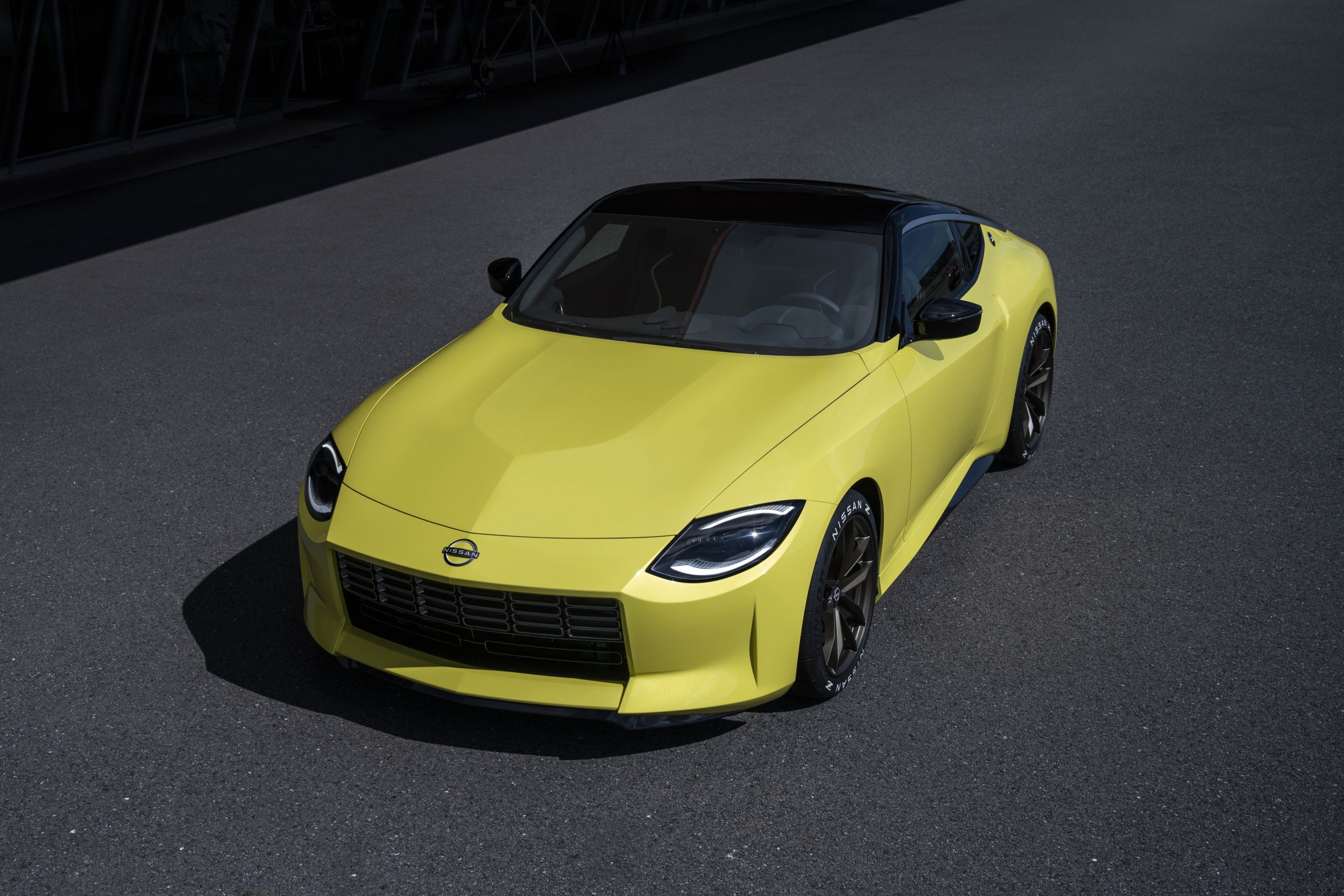 It’s irrelevant. Because what’s important is that you’d kick yourself for buying a 370Z now, with its ancient interior and dated engine, when the new 400-horsepower, retro-inspired Z is just around the corner.

Normally, production models don’t end up looking exactly like the concept car due to “hard point” constraints in the design (just ask the FT-1 concept and the A90 Supra). However, what Nissan unveiled was a “production intent” preview, not just a simple concept. So we’re optimistic all of that retro-goodness will make it to the final car.

The current Audi A3 has proved to be an accessible and respectable (if a little humdrum) way to get into the luxury segment. However, you may notice that the A3 model is not available for the 2021 model year. No need to rush out and buy a larger A4. The A3 will return for 2022. 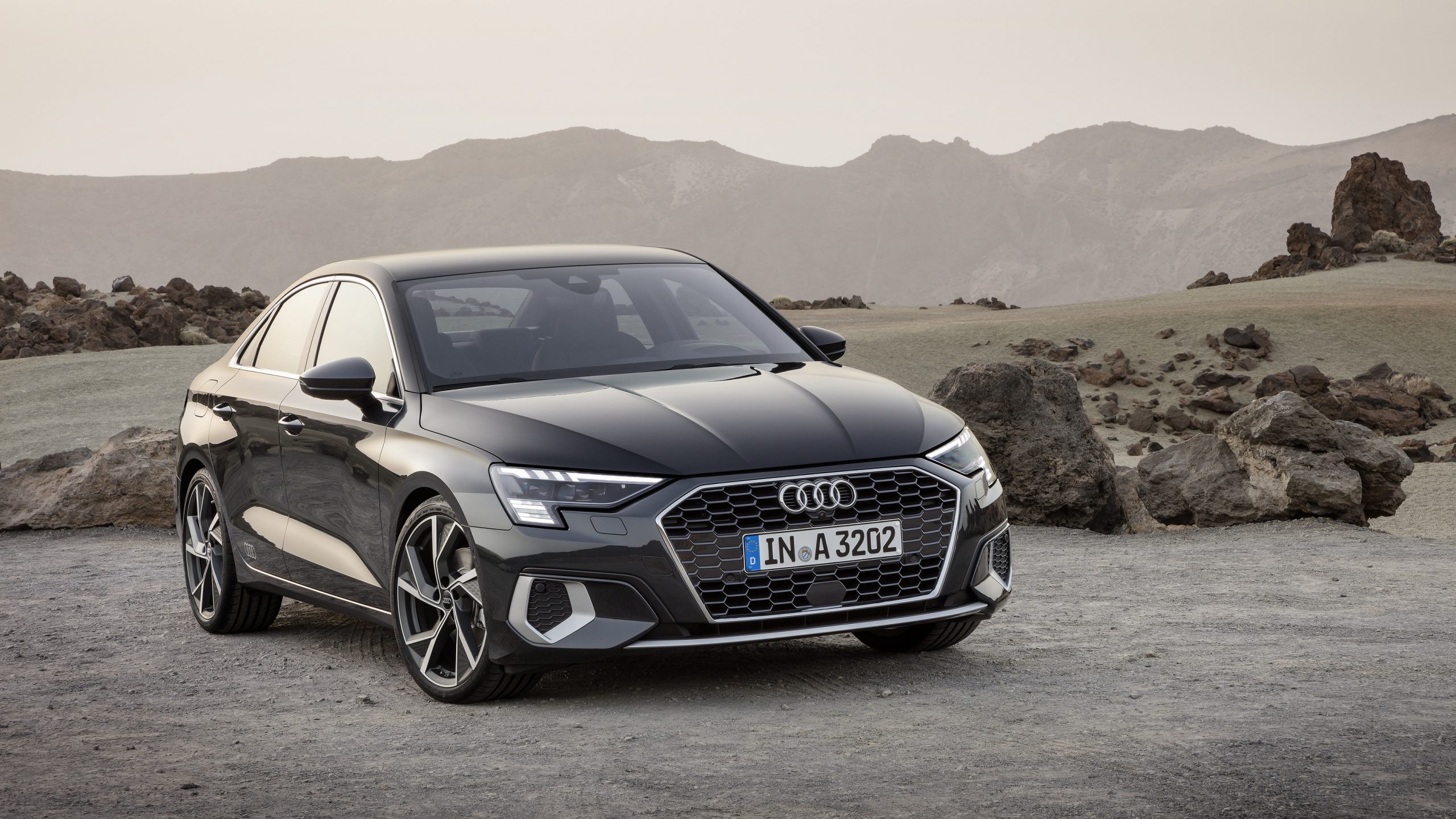 Many of the expected features are set to return, including the eternal 2.0-litre turbocharged four-cylinder engine, Audi’s signature AWD system and a 7-speed automatic transmission. Best, they’ll all be wrapped in sharper bodywork than the outgoing model.

However, most note-worthy is the possibility of a hybrid model, perhaps sporting an e-tron badge.

I’m a little torn about including this one on the list. Because on paper, the new Subaru BRZ will be better than the current generation in almost every way. Besides adding more creature comforts and ride stability to the beloved RWD sports coupe, Subaru has also added just the right amount of power to solve the BRZ’s low-end torque problem. Mercifully, they also haven’t done something stupid like add a turbocharger or a great deal of weight. 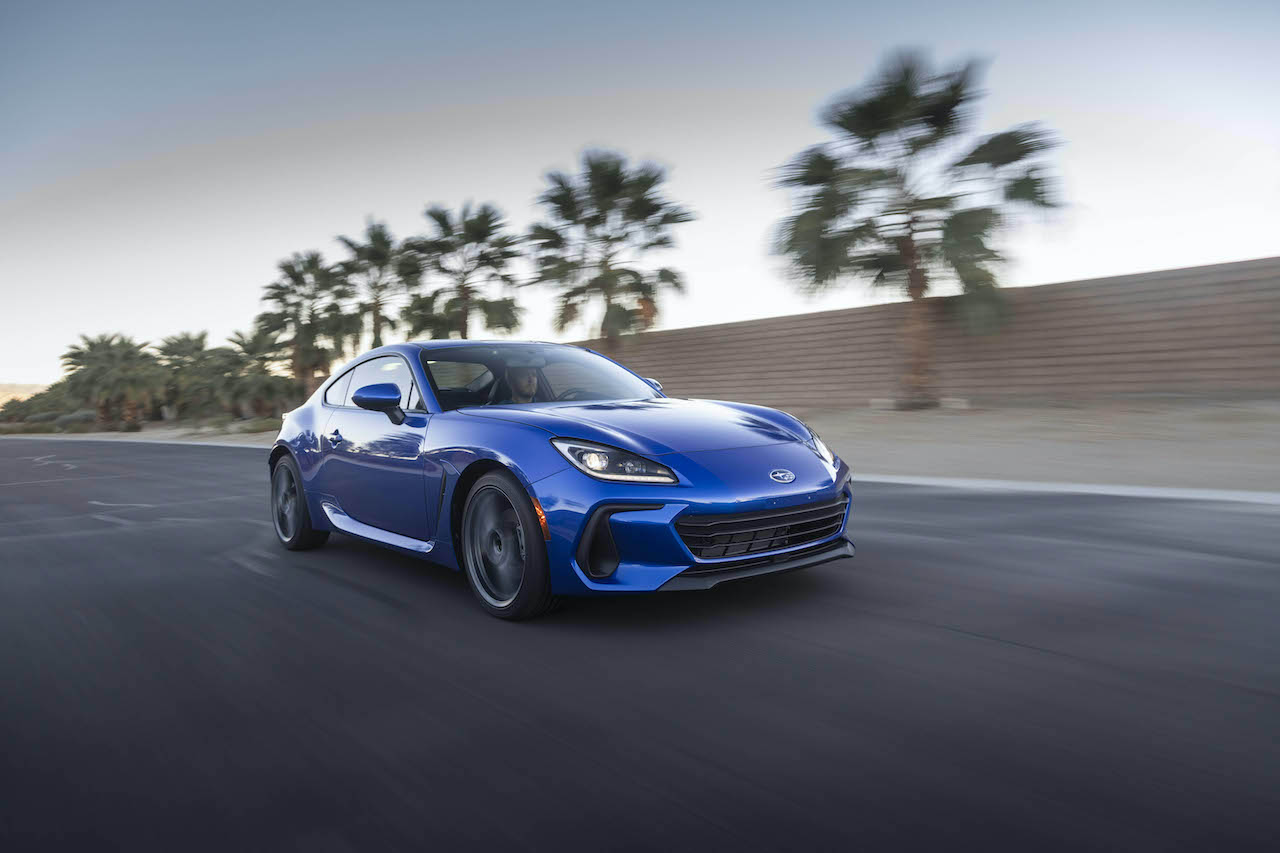 Still, despite the improvements, it’s hard to imagine how the new car will offer the same purity of driving enjoyment as the no-frills, bare bones original. Fingers crossed the magic is still there, because if it is, it’s definitely worth waiting for the new car.

When it comes to go-to reliable staples like the VW Golf or Honda Civic, it’s always worth waiting for the latest and greatest. The 2022 Civic promises to offer some improved tech such as a larger infotainment display screen, wireless smartphone connectivity and driver-assistance features. 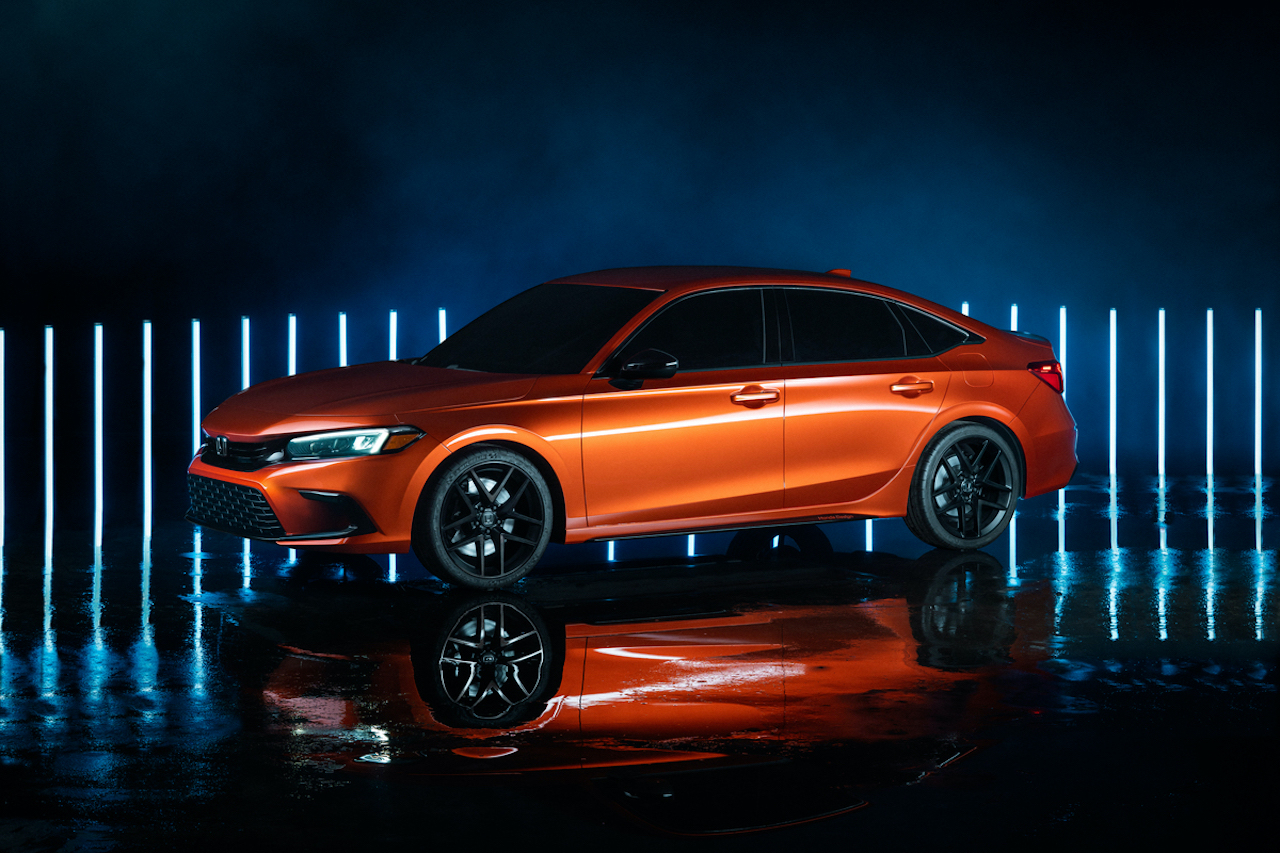 It’s also set to receive a boost in performance. Most likely it will still utilize the 1.5-litre four-cylinder engine for the base model, but will receive a power bump. Although no hybrid powertrain is on the horizon, we’re most excited to see what these performance improvements will mean for the ‘spicy’ Si model, and liquid hot Type R.

Also it has to be said that the 2022 Civic is just a massive visual improvement on the last generation. The simplified design with its clean, sharp lines and fewer overall design elements are a welcome change.

Five Great Canadian Road Trips to Plan for When T...