The 10 Best Performance Bargains of 2020

If all you care about is going fast, these are the new cars you should be shopping for.

For some, the idea of going fast takes priority above all else. To hell with luxury, comfort, tech, or even a “fun-to-drive” factor. It’s all about speed and performance, for as little money as possible thank you very much.

To that end, how do you define a “performance bargain”. It’s not necessarily a cheap or inexpensive car. Rather, it’s a car that overperforms for the money you spend on it—which is why this list contains everything from a humble hot hatch, to a high-end supercar.

These are new cars that punch above their respective sticker prices and deliver relatively high performance for what you pay. 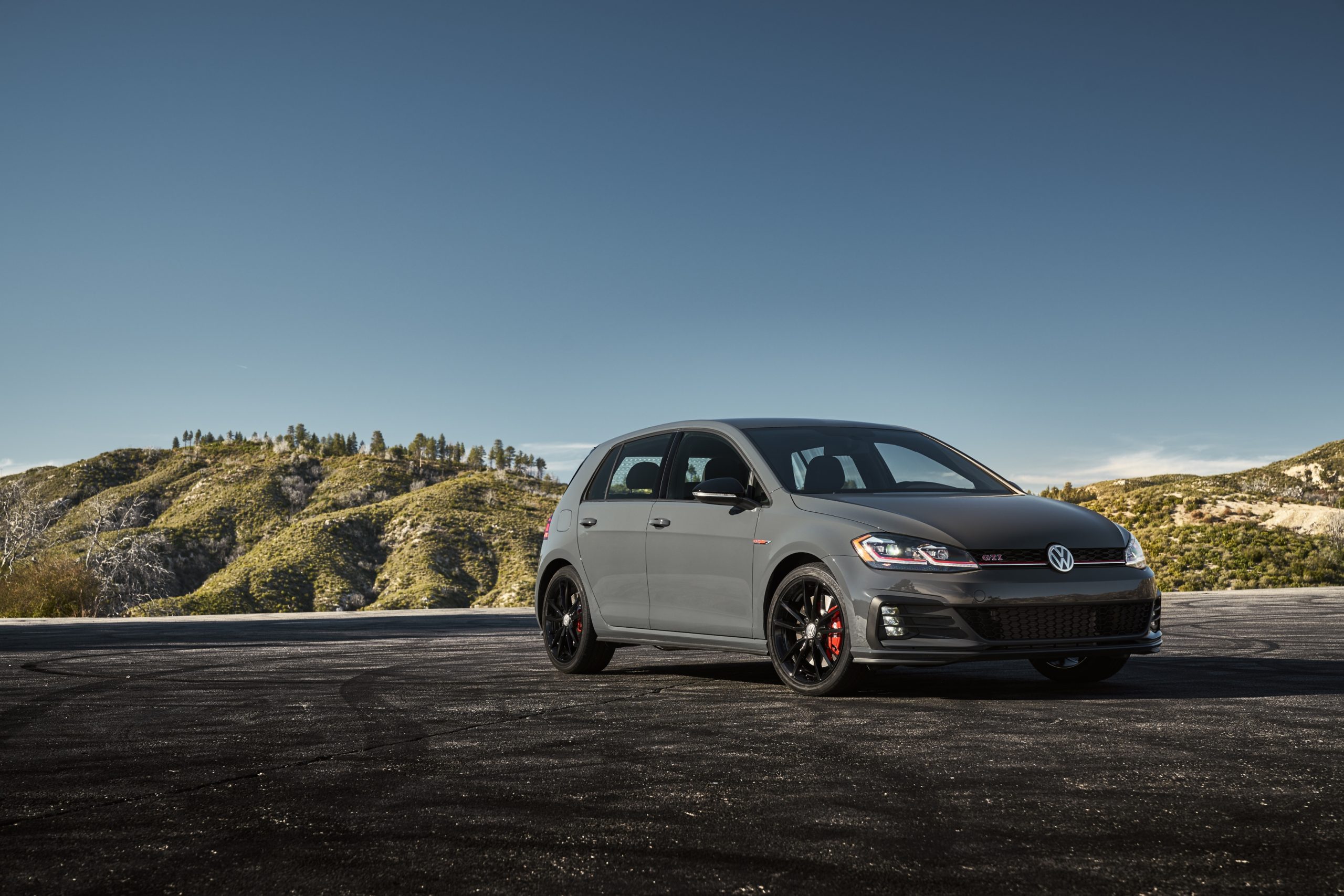 It’s sincerely difficult to make any list of cars without including the VW Golf GTI— let alone one which is about value for money. And that’s something I admit with some chagrin as I’ve never really much enjoyed driving VW products. I don’t dislike VW cars. I’ve just never found them to be particularly interesting or involved. They’re mostly soulless and numb.

However there’s no getting around what a fantastic bargain the Golf GTI remains in 2020.

The VW Golf GTI isn’t particularly fast with its 228 horsepower turbocharged 2.0-litre propelling it to 60mph in 5.7 seconds… but you wouldn’t exactly call that slow either. For context, that’s roughly the same as a BMW 430i from 2018— a car which featured a sticker price nearly double that of the little Golf.

While Ford continues to add more expensive options to the Mustang GT, Chevy has been figuring out how to make Camaro SS even cheaper. Which is a good thing.

The LT1 Camaro doesn’t have the looks of an SS—in fact it’s mostly indistinguishable from the base model car on the outside. Don’t look for leather trim or any additional luxuries on the inside, either.

However, the LT1 has all the bits you really want. The 455-horsepower 6.2-litre LT1 V8 and Brembo 4-piston brakes are notably present on this down-trimmed performance model.

There’s something really cool and nostalgic about a stock-looking muscle car that’s all performance bits. There’s no flash or fancy badges, it’s just all business. It conjures the same sort of feelings as COPO cars with a 427 V8 or LX notchback Foxbody Mustangs with a 5.0. 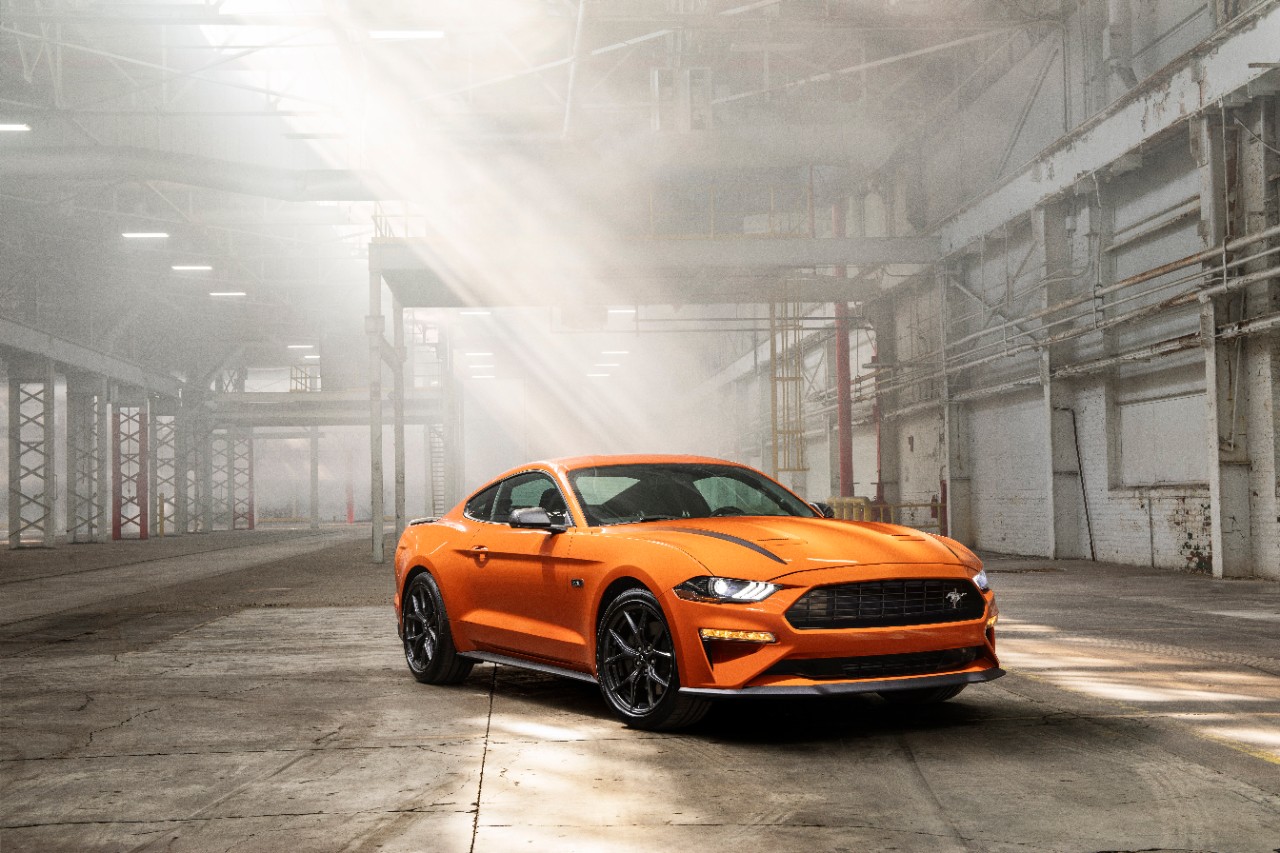 As expensive as the Mustang GT is becoming, there is still no “performance bargain” list which can be completed without it.

It’s also very tempting to put the Shelby brothers on this list—the GT350 and GT500. And while those vehicles both deliver blistering performance, there’s a case to be made that at their respective price points, there are better deals to be had (if more subjectively boring ones).

However, at about $45,000, it’s arguable there are no better deals to be had than the Mustang GT Performance Pack.

There’s also a Level 2 pack which adds Michelin Pilot Sport Cup 2 tires and a MagneRide Damping System with track-inspired calibration. They’re nice-to-haves, but outside of track use, I’m not sure it’s worth an extra $2,300 to the average buyer over the standard Performance Pack.

Equipped with the 10-speed automatic, the Mustang GT will run 0 – 60mph in 3.9 seconds. That’s roughly the same as an old Ferrari F430 or C6 generation Corvette Z06. 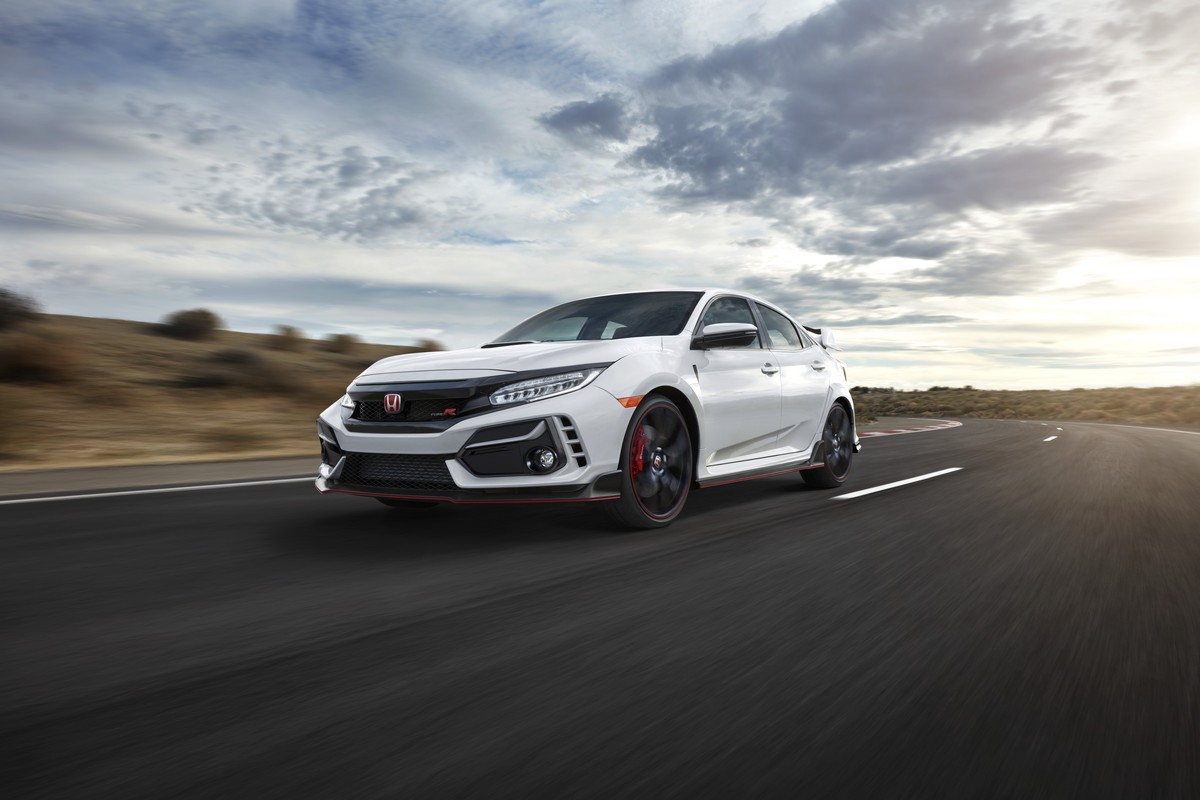 It’s tempting not to list the Typer R’s little brother, the Si, as the real performance bargain of the group with a price tag starting around $13,000 less than the Type R.

However, there’s just no getting around the Type R’s massive amounts of grip, grabby two-piece brake rotors and 5.4 second 0 – 60 mph time. Yes, the seats are for teenagers and the ride comfort remains something to be desired—but remember, this is about performance, not luxury.

You’ll feel this was $46,000 well spent when you blow the doors off of a real estate agent in the Mercedes C-Class between the lights. 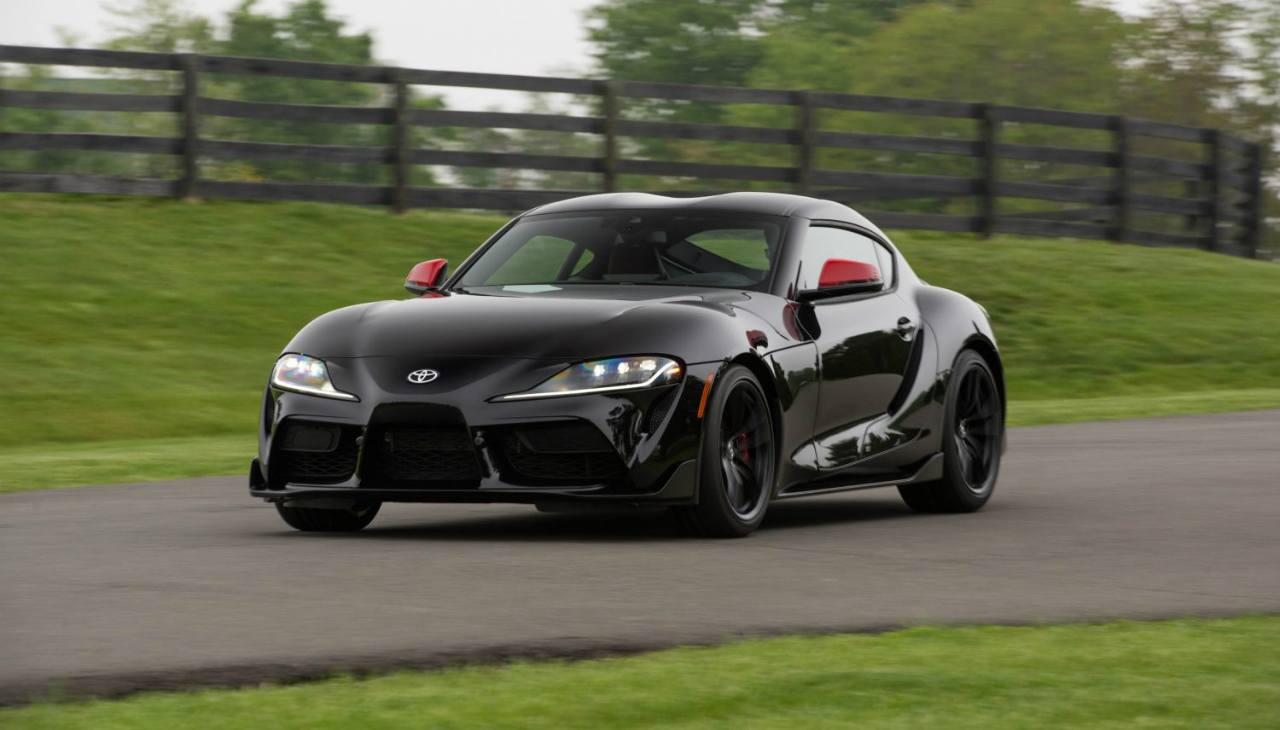 Divorce your irrational emotions from this car for a moment. Forget about your opinion that the Internet decided for you.

To which I reply, “If you think you’re getting your Corvette C8 out the door for under $65,000 in Canada, you’re dreaming.” 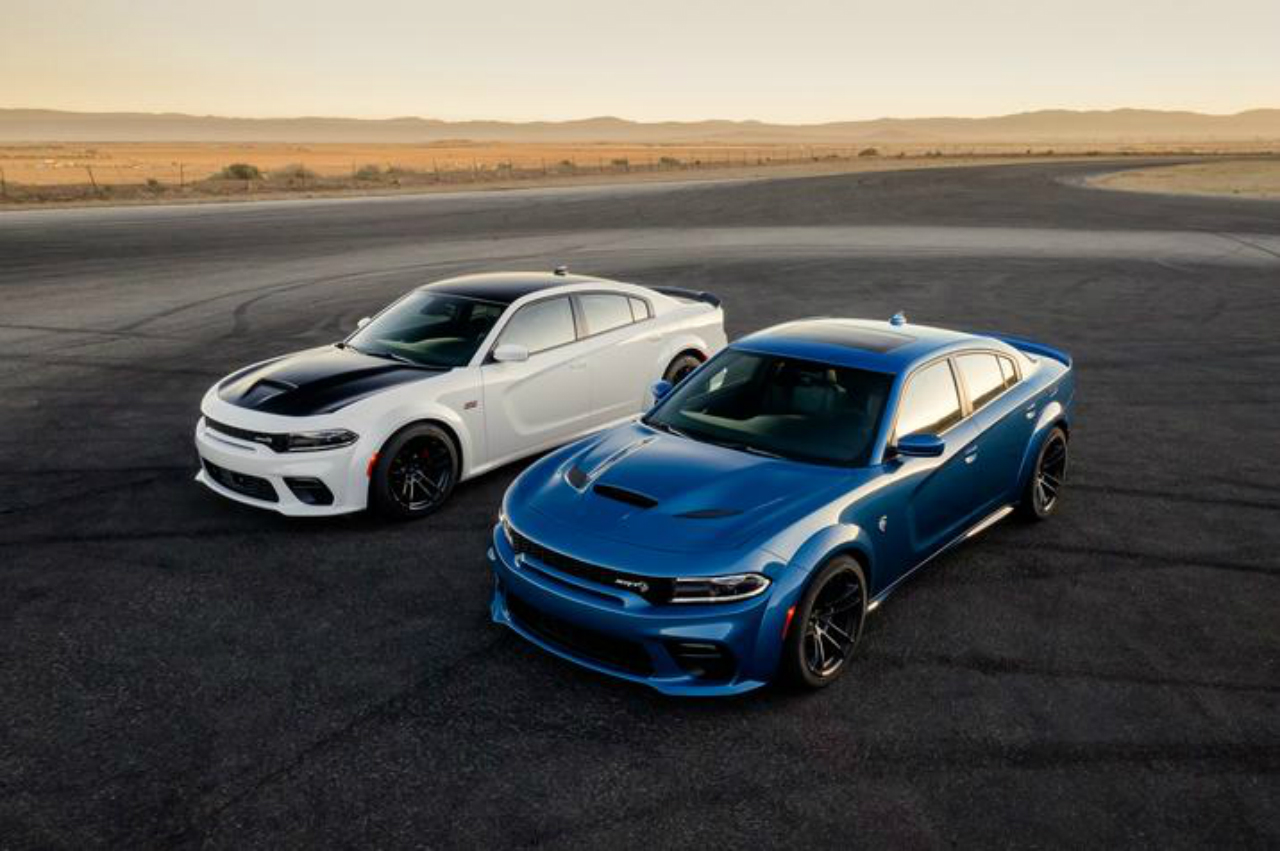 The Charger Hellcat is cheaper than the Challenger Hellcat by about $7,300. So, get the Challenger if you really want. But if you don’t mind the two extra doors, then this is the bargain 707-horsepower freakshow you’re looking for.

Do we really need to talk about the Hellcat? You know what this thing is. I’ve just started calling it “Bruce” after the shark from JAWS.

You can use it in conversation like this, “Oh, you went ahead and got yourself a Bruce, did ya?”

We should also give an honourable mention to the 485-horsepower SRT 392 model starting at $44,670—which makes most other sedans at the price point look like they should have a Hasbro sticker on them. 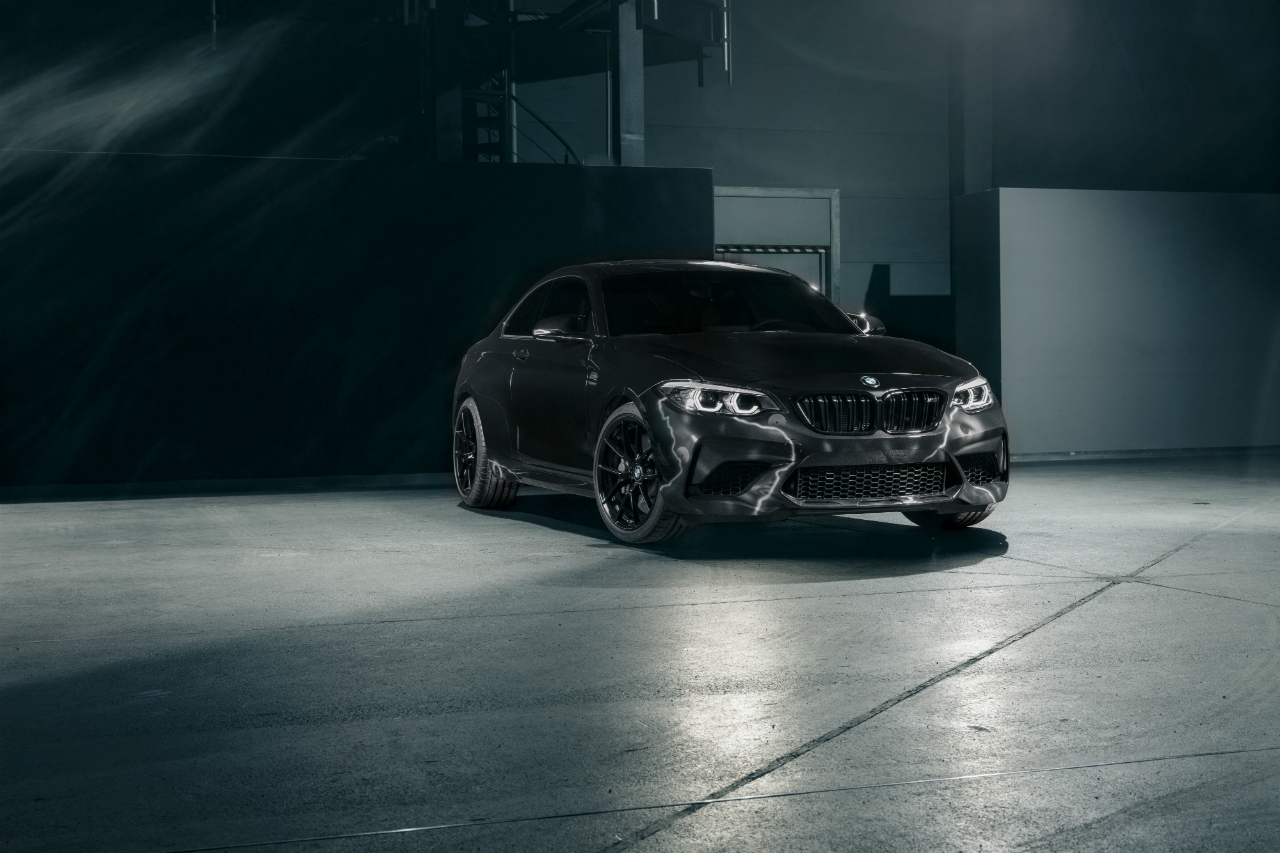 It’s hard to really imagine a $75,000 BMW as a bargain—even within its price segment.

Most savvy buyers are probably screaming, “What about the Shelby GT350?” and that’s a fair point.

But consider that the Shelby is actually about $1,200 more expensive than this car and they both do 0 – 60 mph  in roughly the same time. However, the M2 Competition completed the Nürburgring in 7:52, while the GT350’s current record stands at 8:18.

Granted, life isn’t the Nürburgring and the GT350 oftens wins comparison tests—if on sheer drama alone. But if we’re just going straight performance per dollar, the M2 Competition is the “bargain” here.

Oh, who am I kidding? Definitely buy the GT350. 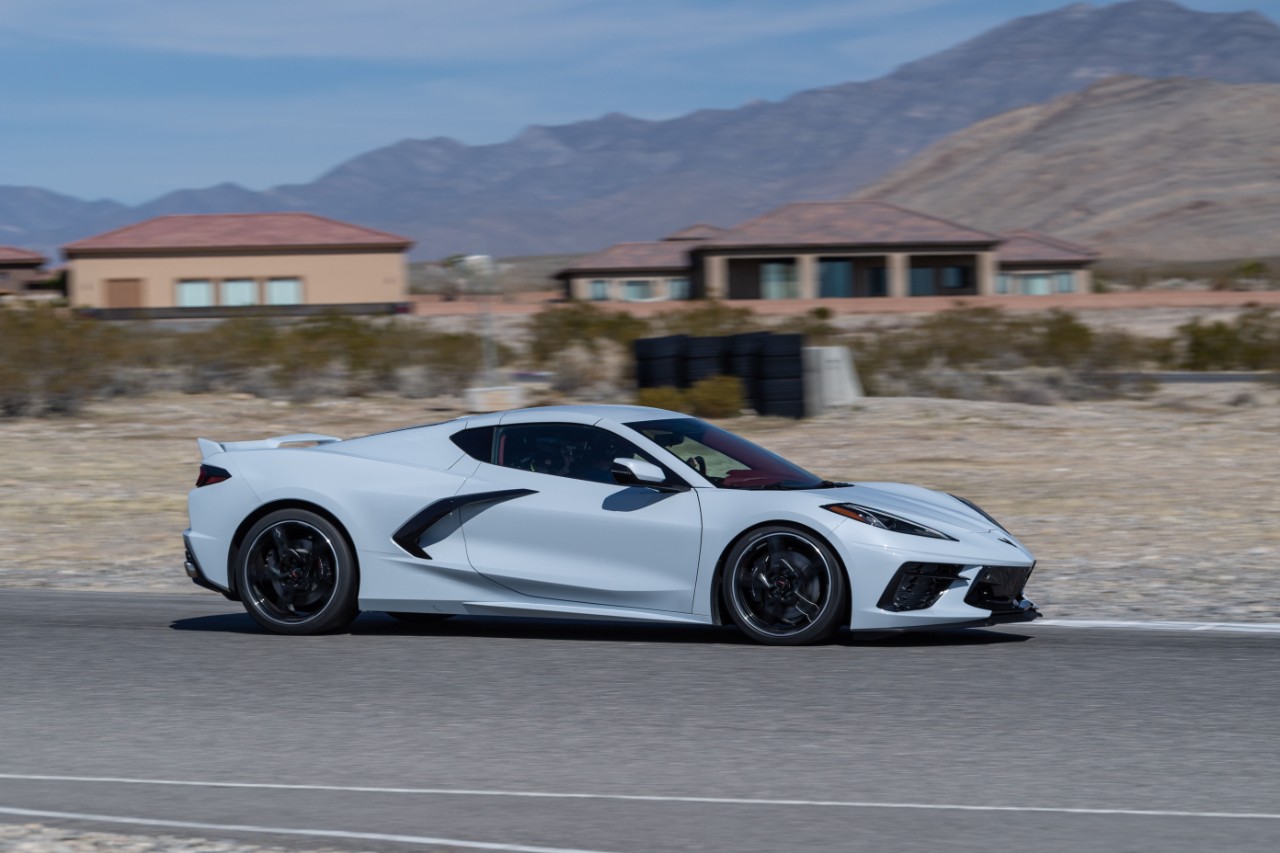 In America, yes. In Canadian dollars it starts at $67,898. Starting adding any options to the car, particularly the practically “must have” Z51 package, and you’re now north of $90,000.

But that doesn’t mean the new ‘Vette isn’t still a performance bargain at it’s price point. Nevermind that it’s 2.9 second 0 – 60 mph time is McLaren 650S fast, even fully spec’d out, the Corvette C8 is still cheaper than the highly praised Shelby GT500 and Porsche 911 at their starting prices. 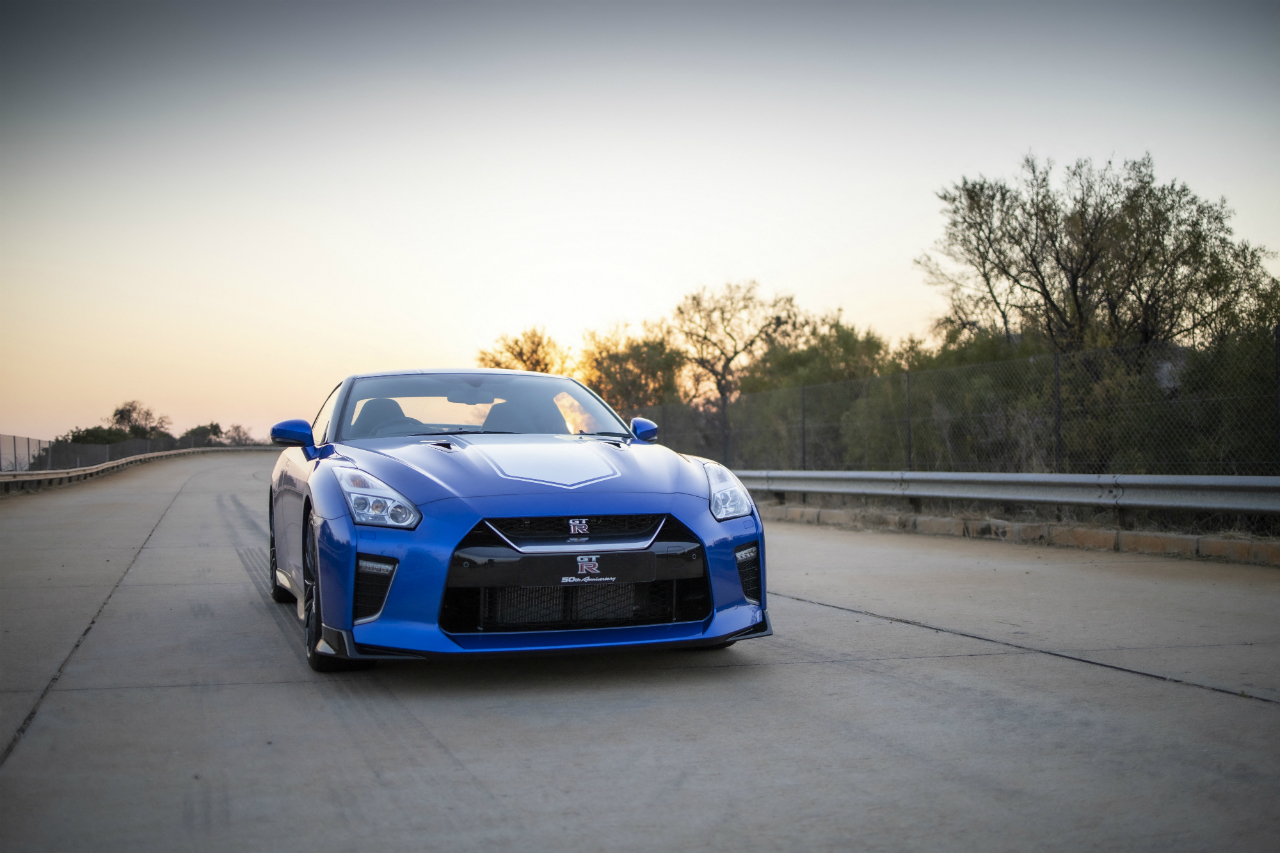 Yes, the R35 GT-R is “old” and yes, its once untouchable performance has begun to almost look like table stakes in its later years.

But it does the same 2.9 second 0 – 60 mph time as the ‘Vette, enough to humiliate most Ferraris and Lamborghinis. In Nismo trim, it just recently set a new production car lap time record of 59.3 seconds at the Tsukuba Circuit. A Ferrari 458 Italia’s best time on the same track is 1:02.24 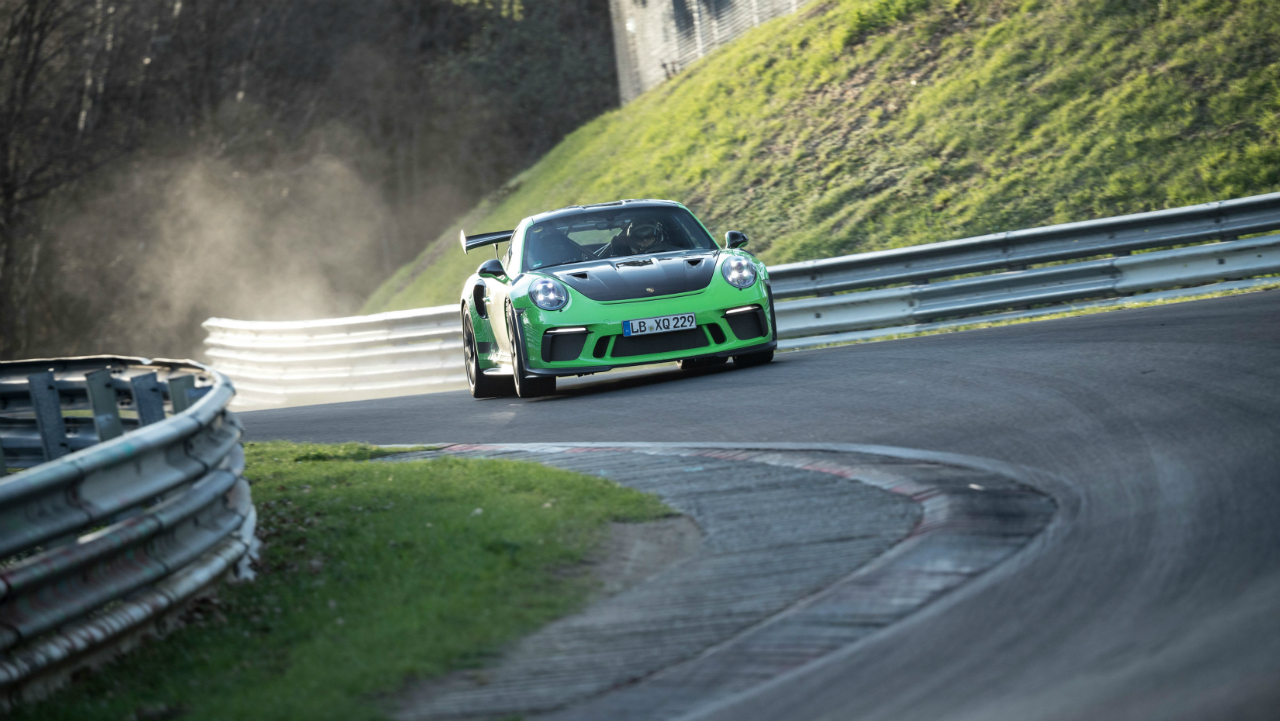 It’s hard to see any car with a price tag of over $150,000 as a “bargain”. Hell, you could buy three of those Mustang GT Performance Packs for the price of one Porsche 911 GT3.

In fact, performance is really the only thing this cares about. For your $163,000, you don’t get much in the ways of comfort or luxury. Spend even more cash on the RS model and you get… even less of all that.

With 500 horsepower and a 3.9 second 0 – 60 mph time, it’s certainly not the most acceleration you can buy for the money (as other entries on this list demonstrate).

That’s faster than a Ferrari 488, Ferrari 812 Superfast or Lamborghini Aventador have ever done it. And when you’re discussing company such as those cars, $163,000 all of a sudden seems pretty reasonable—a bargain, even.

Classic Bus Owner Wants Province to Get Onboard