Antithetical to our post earlier this week about sedan sales, the crossover count represents a segment of vehicles which traditionally traded driving dynamics and fuel economy for a go-anywhere attitude and a good view of the road.

Today, that’s not always the case. Sporty entrants into the segment like the Ford Edge ST provide enough grunt to bring sexy back to what is generally considered a family hauler. It’s a jarring but welcome development, as if your practical but slightly boring math teacher suddenly started listening to Post Malone and letting class out early.

We’ve rounded up the top-ten crossovers and SUVs in our great country as measured by manufacturer sales data for the first two months of this year. 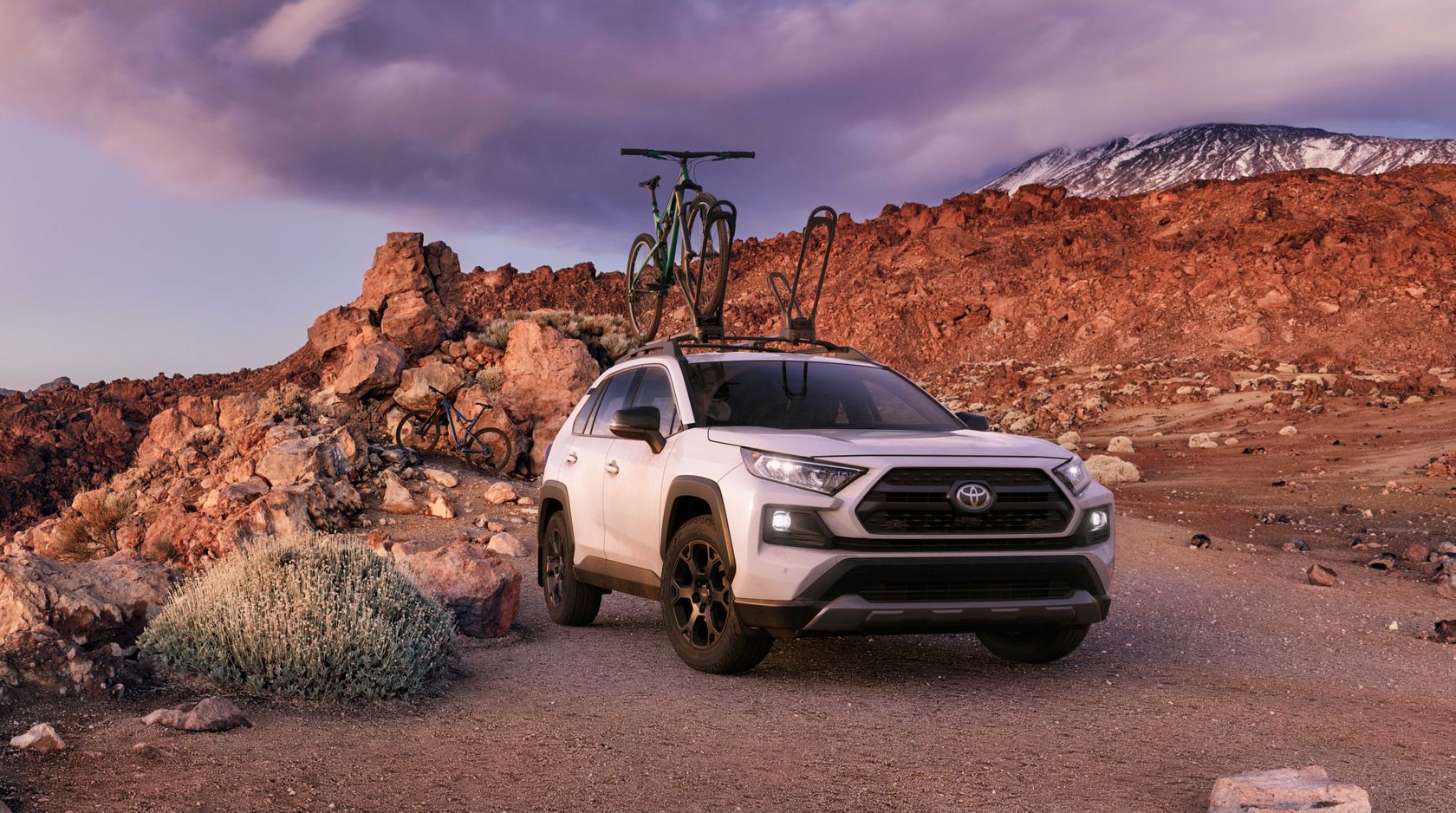 Spurred by a fresh redesign featuring snappy new duds and a dandy interior, the RAV4 has usurped it main competitor for top honours in the Canadian crossover contest, rising nearly 30% during the months of January and February. A raft of new trims on this fifth-generation machine, including off-road models and a hybrid, are surely attracting attention. Even if customers drive out of the showroom in last year’s model, it still counts as a sale. 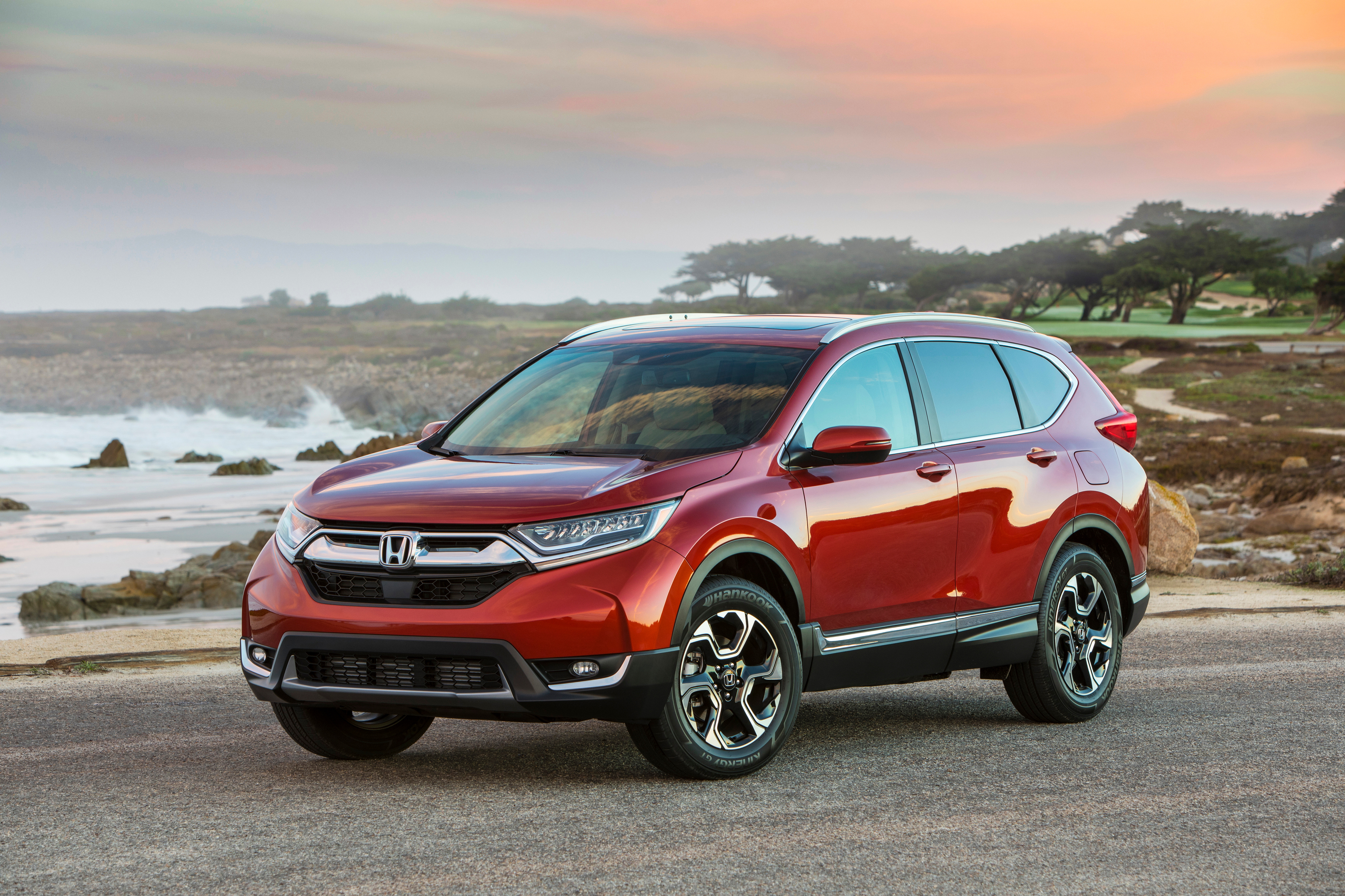 Last year’s champ at this point in the calendar, Honda’s entrant in the compact crossover category isn’t exactly languishing on dealer lots. Its sales rate is essentially flat year-over-year, speaking to the enduring popularity of this machine. A turbocharged engine, available all-wheel drive, and a raft of safety equipment keep this perennial favourite near the top of many shopping lists. 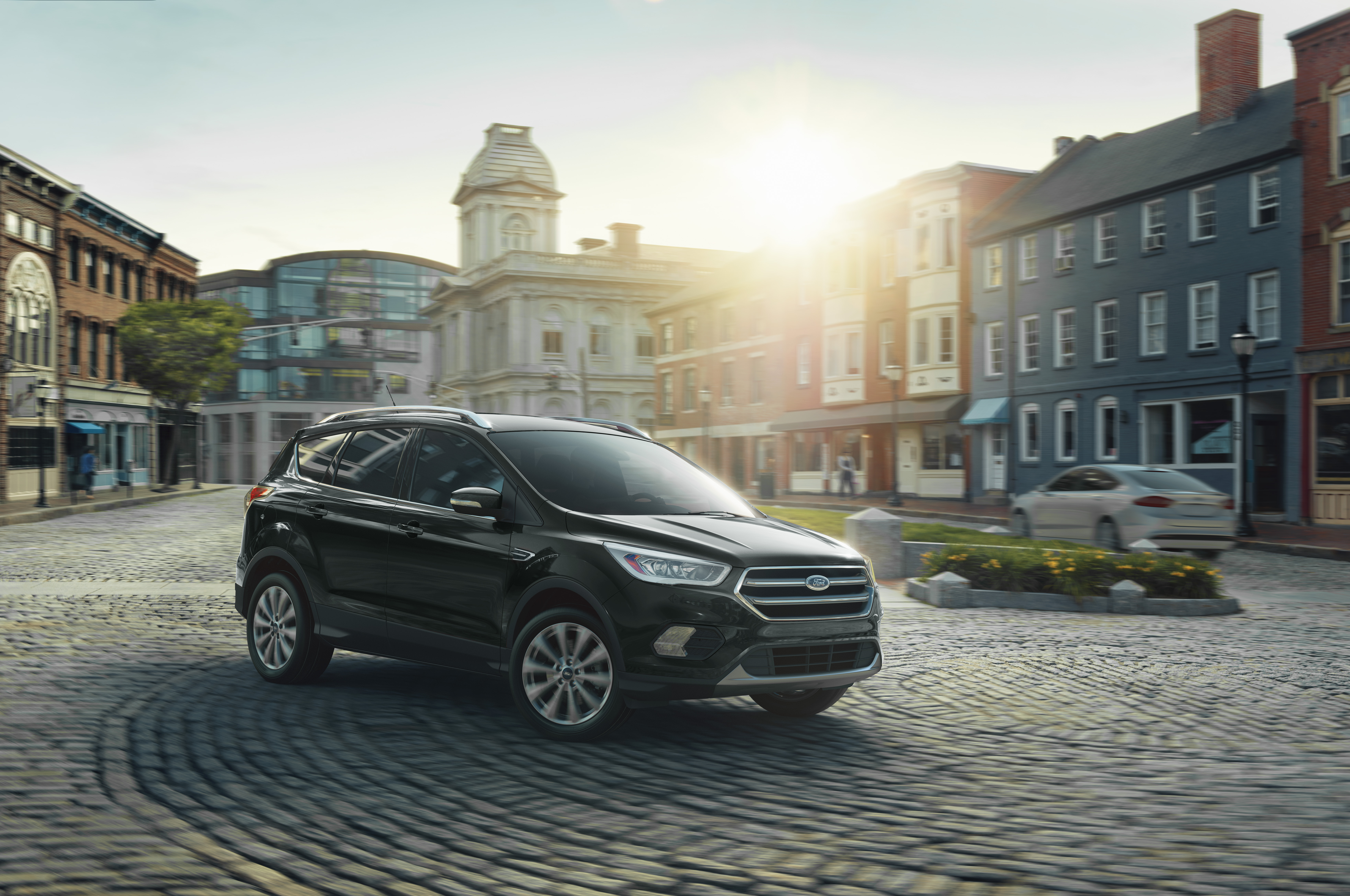 Despite having a much older design than the current RAV4 and CR-V, the aging Escape continues to enjoy healthy volume. This leads your author to believe that it stands an excellent chance of moving up these rankings when the redesigned model shows up for 2020. This may help explain why the nameplate is off by about 20% so far this year as fans wait for the new rig to land in dealer showrooms. 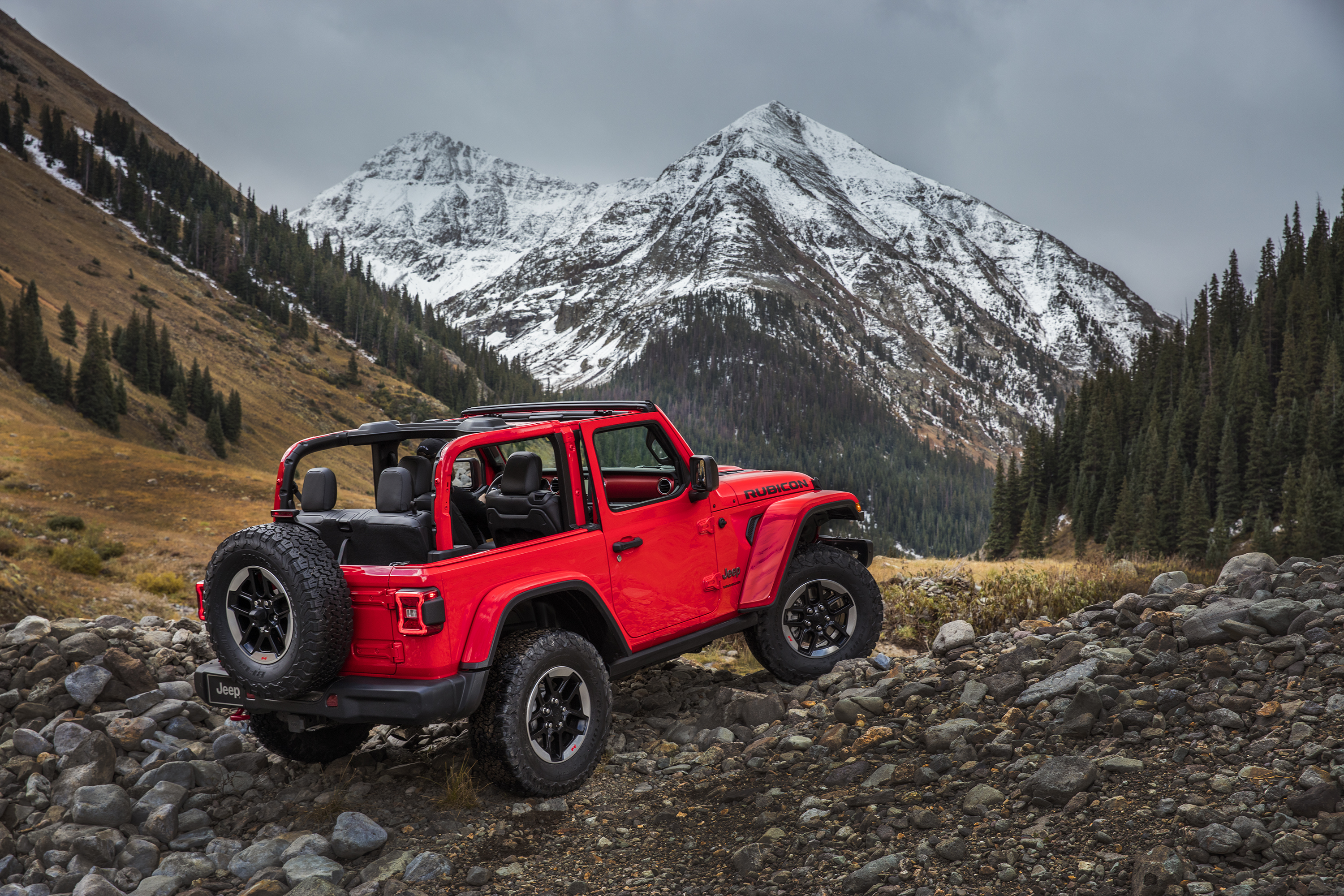 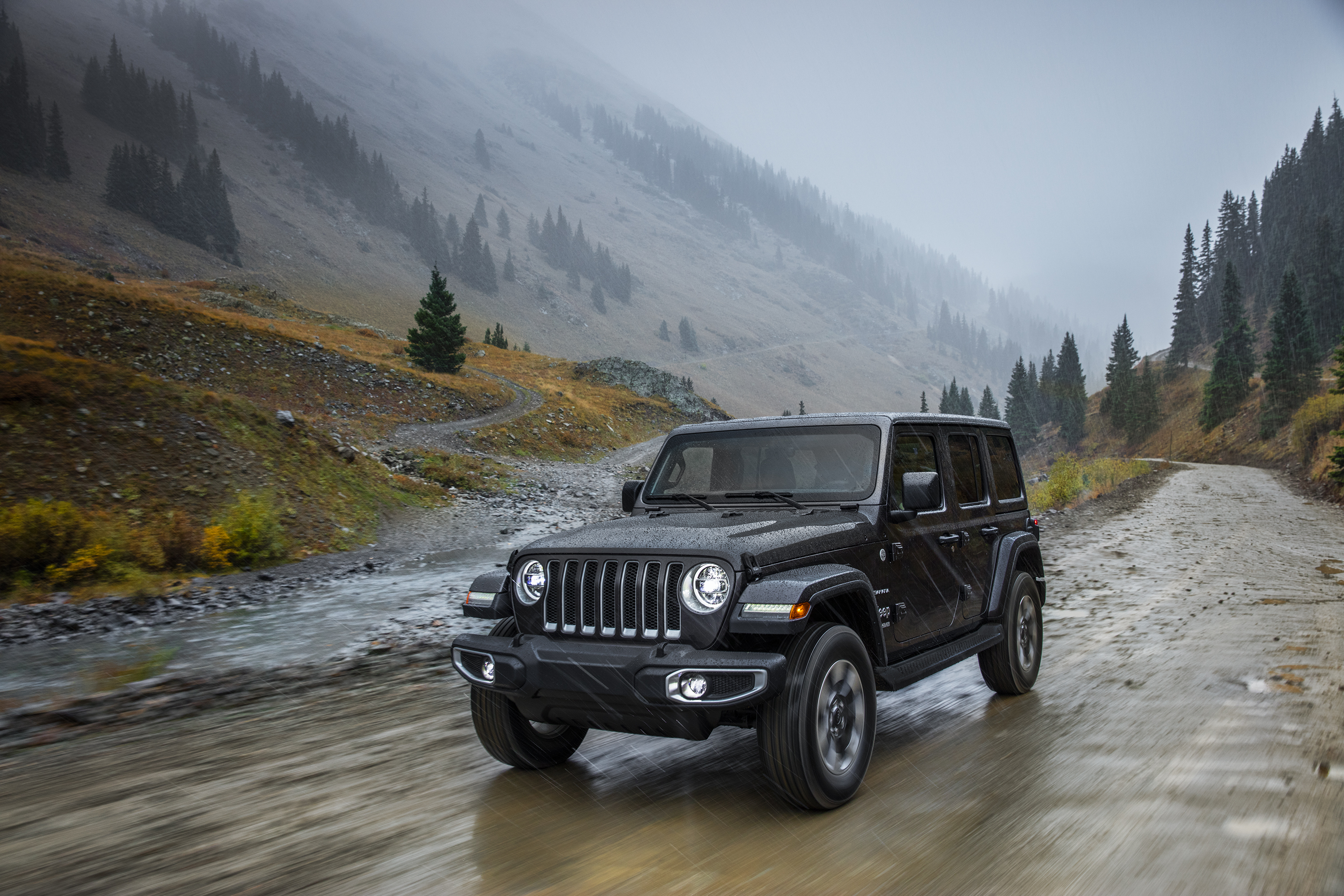 Freshly refurbished but still sporting a recognizable swagger, the Wrangler and its various permutations appeal to a wide customer base. Two-door models with scads of factory off-road kit appeal to the adventurous gearhead while leather-lined four-door models are a cool way to ferry the brood to school. The best part? Both types allow owners to remove the convertible roof, flip down the windshield, and leave the doors at home for a sweet day at the beach.

This machine sits in the exact middle of the crossover family at Nissan. Two sizes bigger than the Kicks and two sizes smaller than the Pathfinder, the Rogue attempts to pull a Goldilocks and find the ‘just right’ part of this segment. Shopping for one is easy, as all Rogues feature the same 170 horsepower engine and automatic transmission. All-wheel drive is available. 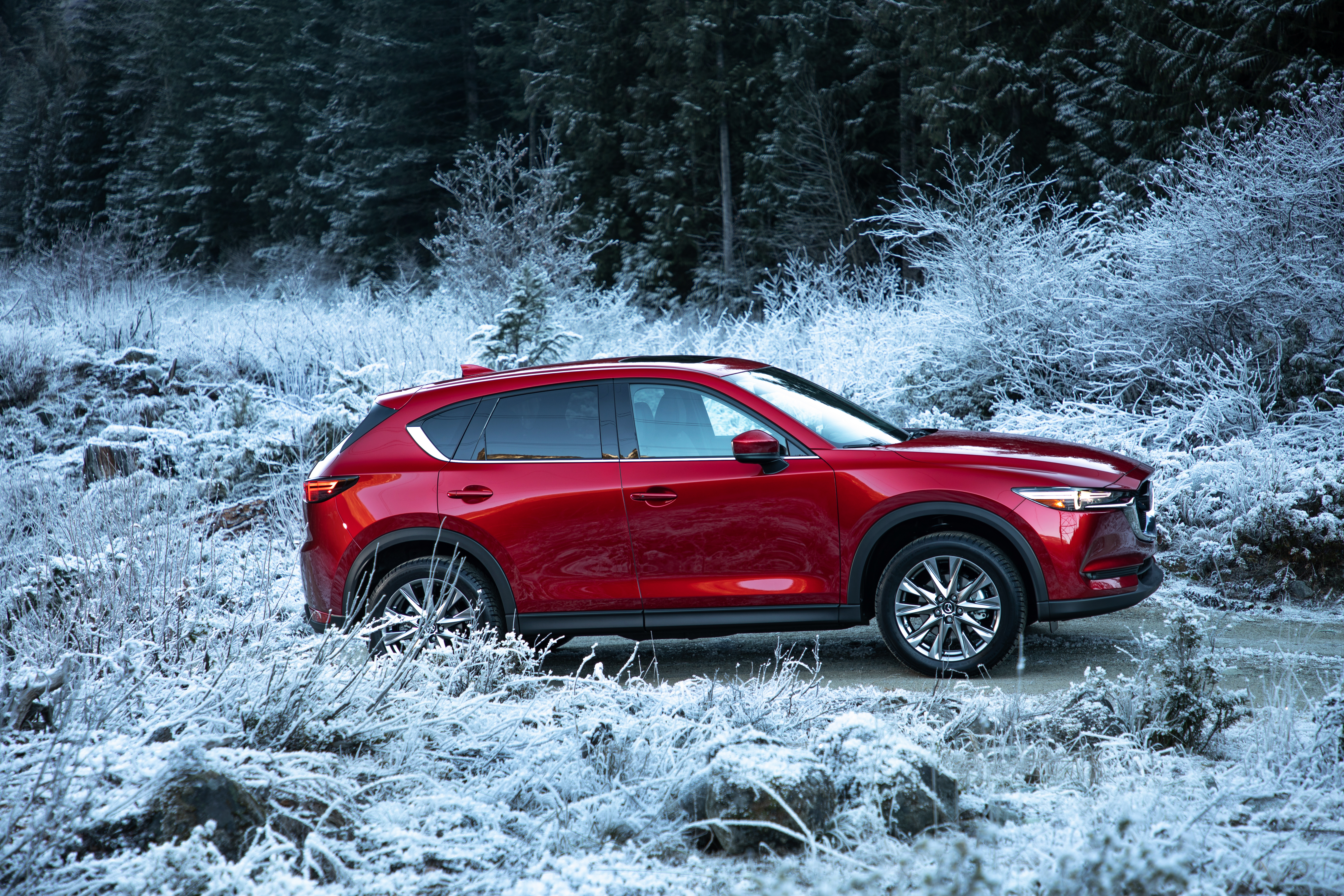 Falling squarely into the sporty category mentioned at the top of this post, the CX-5 attracts buyers with a combination of angular good looks and a Miata-with-a-backpack personality. This year’s sales are about 400 units less than the same time period of 2018 but all signs point to the sporty Mazda hanging onto its top ten status without much problem. 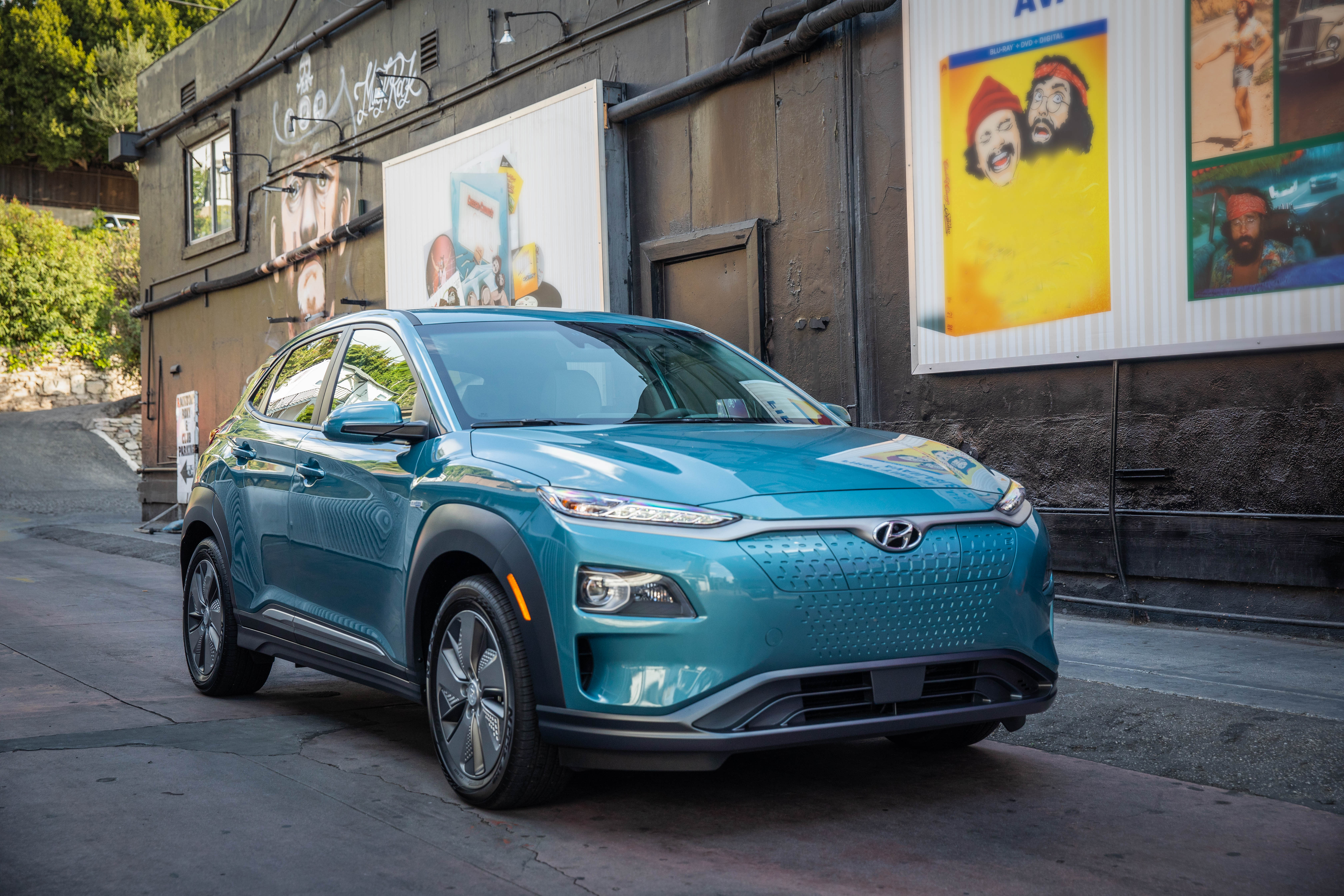 Barely on the map at this time last year, Hyundai’s littlest crossover is adding a lot of numbers to the company’s bottom line.  Attractively priced and packed with value, the Kona is every inch a Hyundai. An all-electric version that can travel over 400km on a single charge will serve to broaden the Kona’s appeal even further. 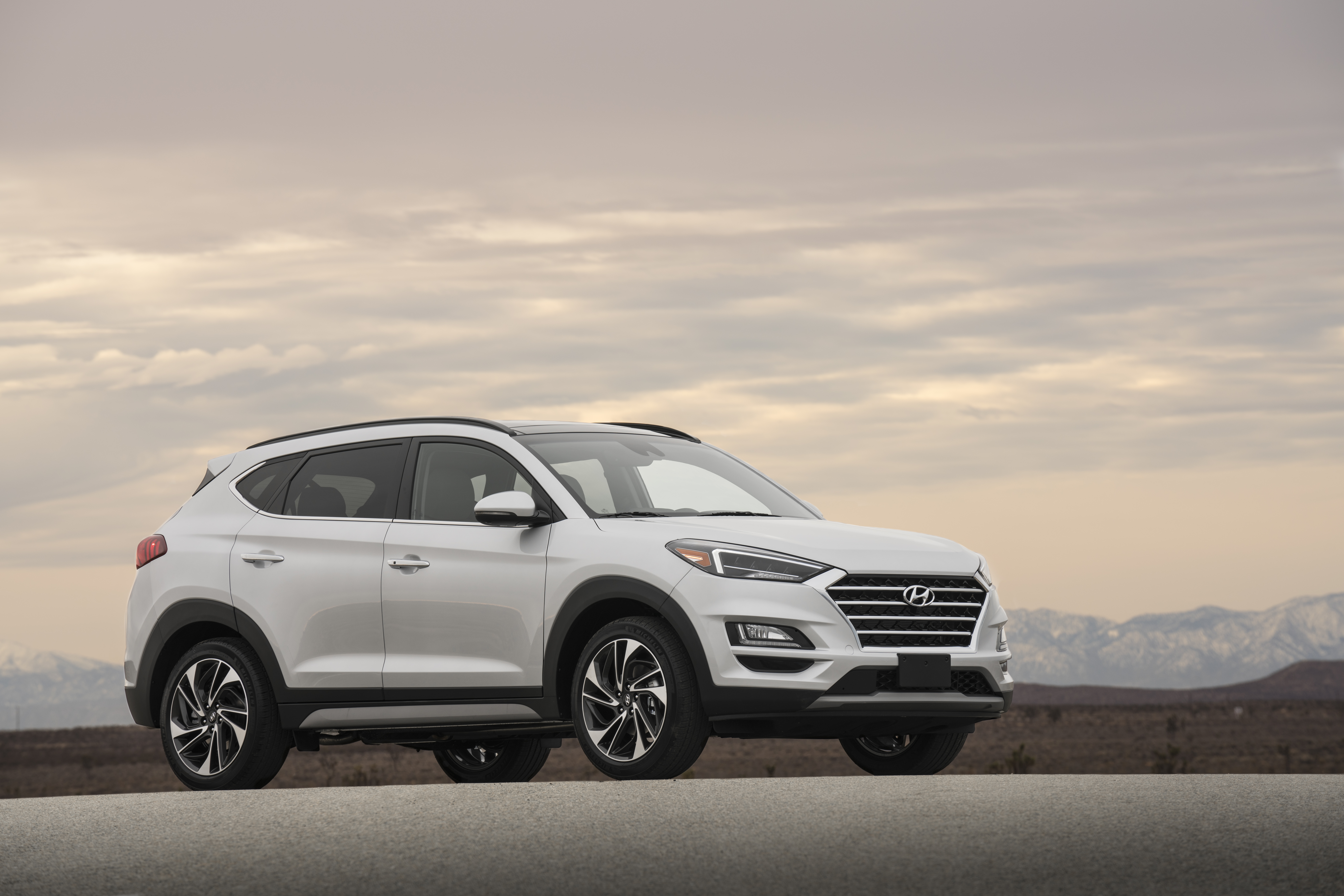 Following the Kona is another Hyundai, sitting one size up the corporate food chain. This two-row compact crossover can be equipped with either a 2.0L or 2.4L engine, the security of all-wheel drive, and comfort features galore. Small wonder, then, why sales have remained steady compared to last year. 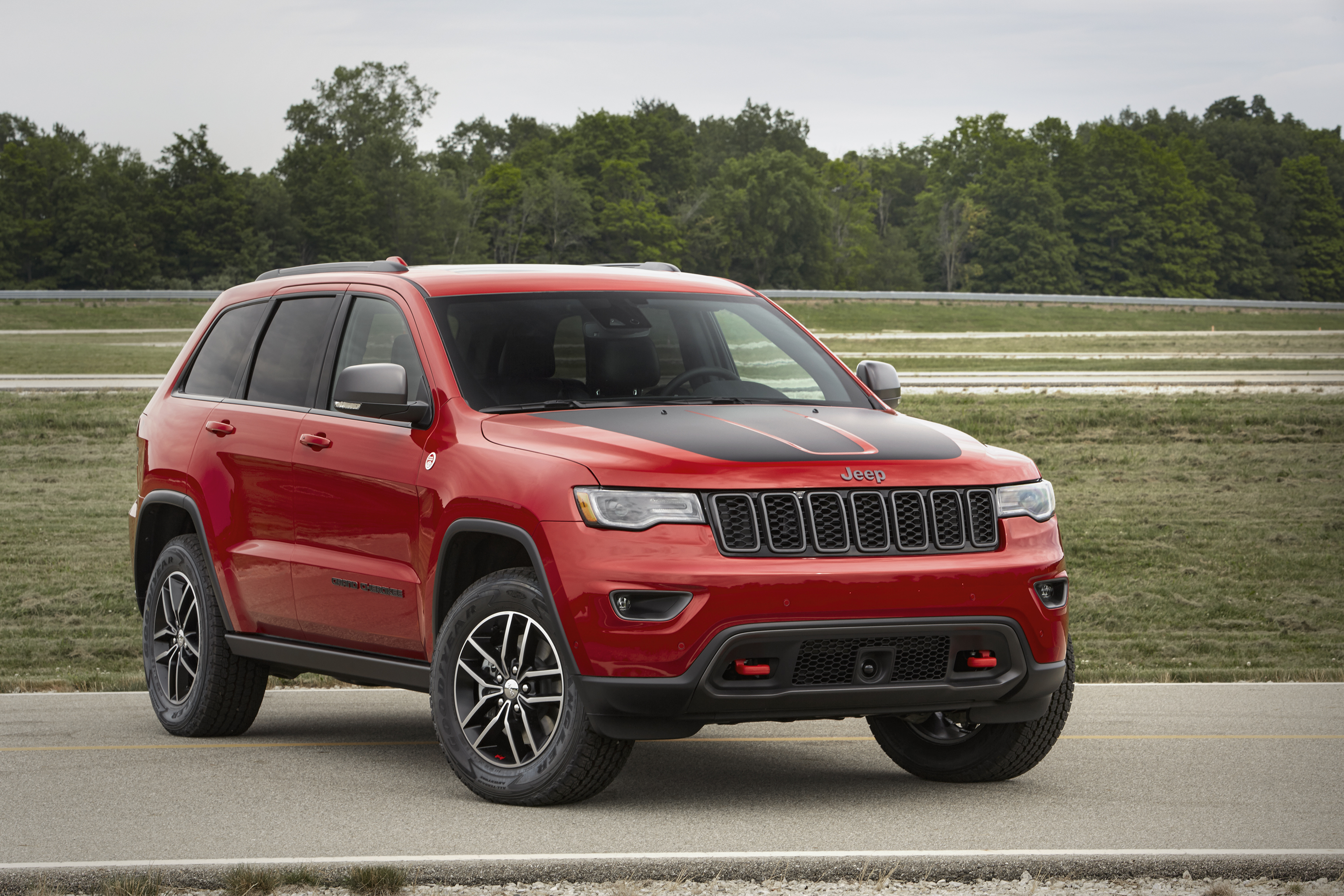 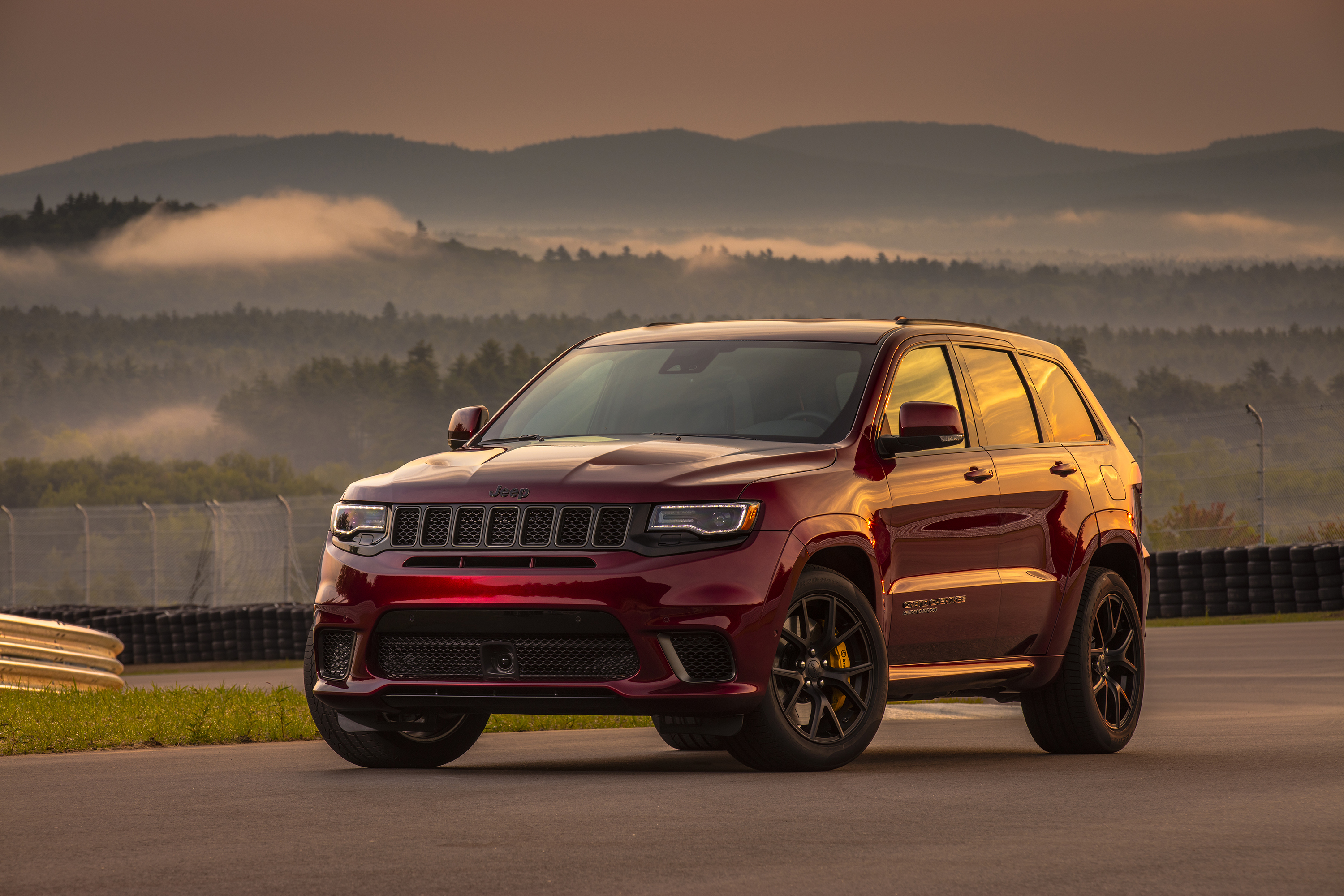 Large and in charge, this storied SUV nameplate enjoys a great deal of popularity with customers who are looking for a roomy and powerful 4×4 that can tow a heavy trailer. Halo models like the rugged Trailhawk and the psychotic 707hp Trackhawk cast a glow onto the other trims in the Grand Cherokee range. 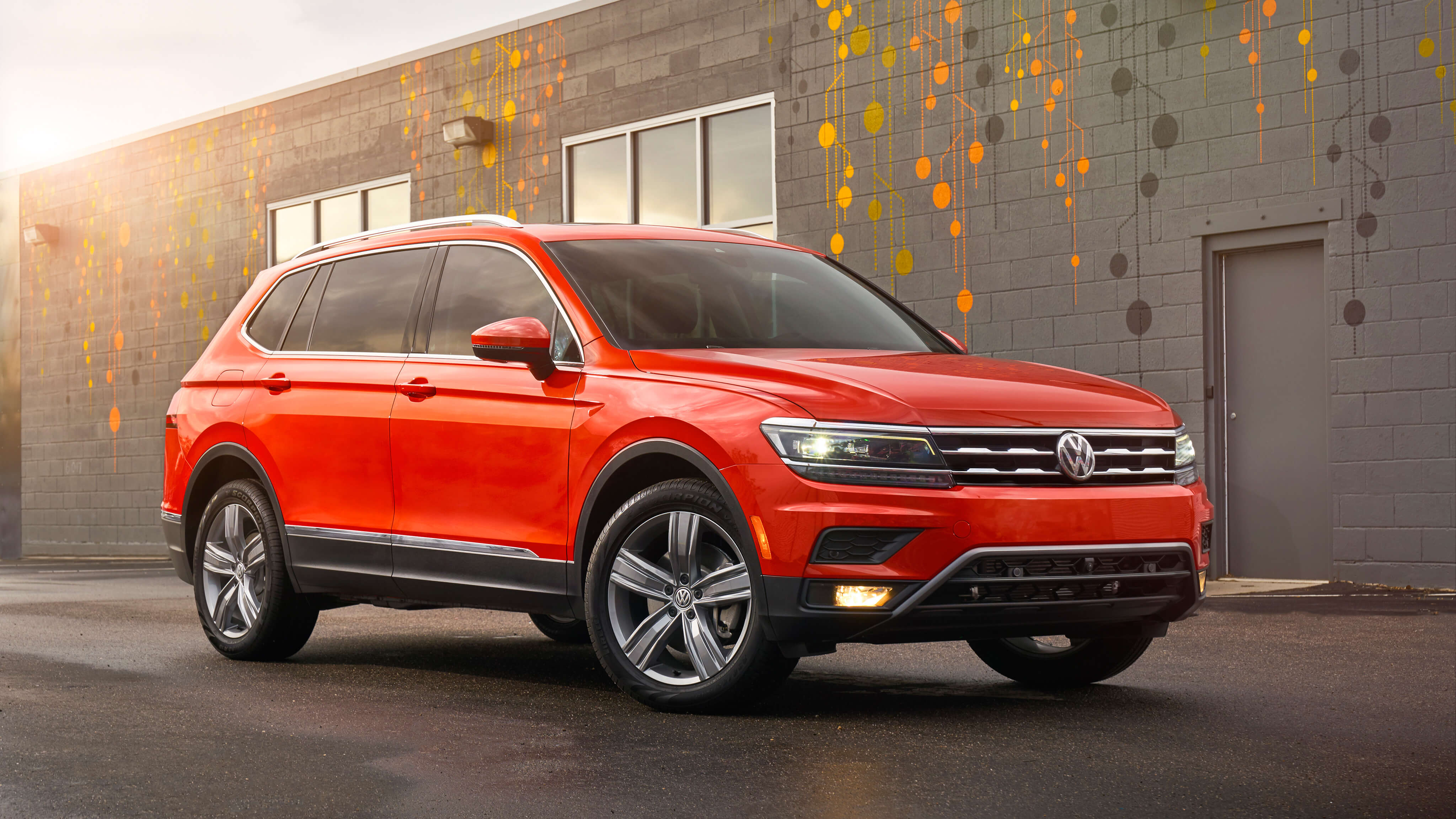 The tongue-twisting Tiguan has seen its fortunes rise by about 15% over the last year, good enough to zip past competition like the Chevy Equinox and Jeep Cherokee to move into tenth place on our list. One of just two crossovers in VW showrooms, even the base model can be fitted with a third-row for just $750, making it one of the cheapest new-car ways in which to ferry seven passengers.