Winter Is Coming: Five Habits to Pick Up This Season

It’s a dandy time to share what we think are five habits every driver should practice once the snow starts to fly.

Habits are generally something we try to break – poor diet, lack of exercise, and the alarming tendency to obsess over the Toronto Maple Leafs. Okay, maybe that last one is just me.

When it comes to winter driving, however, there are a few good traits shared by alert and safe drivers that are definitely worth picking up. With most of the country about to be (or already) locked in Old Man Winter’s deep freeze, it’s a dandy time to share what we think are five habits every driver should practice once the snow starts to fly.

Now, if you’ll excuse me, I’m going to examine the lineup for tonight’s Leafs game.

Keeping a Half Tank of Fuel 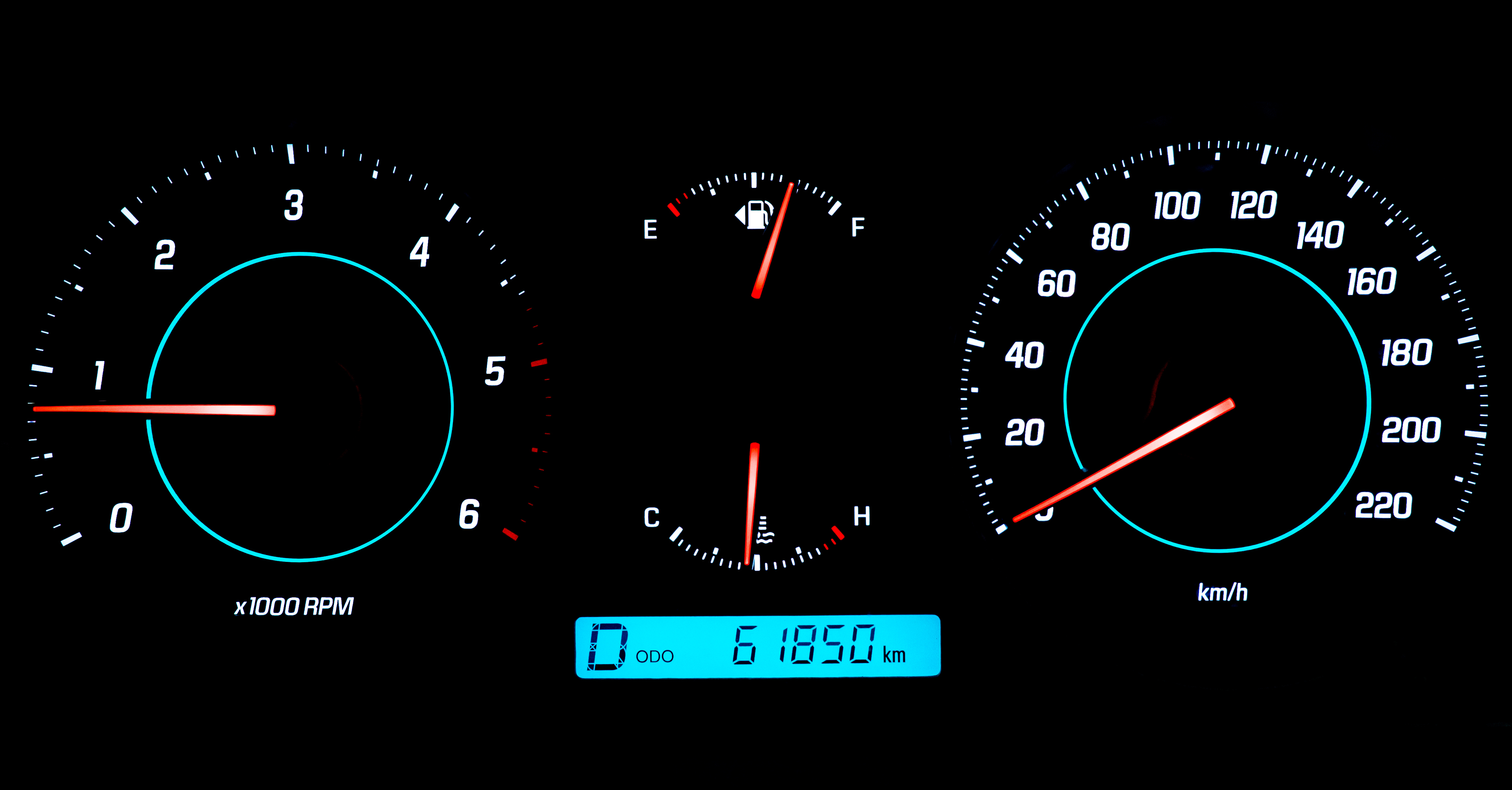 Yes, we know that go-juice is expensive and it’s not always convenient to stop on the way home from work to brim the tank. However, keeping your vehicle’s fuel level at about the half-full mark can make the difference between a trip to the store and a trip to the morgue.

Morbid? Probably. But there have been incidences in this country of drivers getting stuck out on the road in a snowstorm only to find themselves unable to run the engine (and subsequently, the heater) because their fuel tank was emptier than the Oilers playoff chances. Keeping a ½ tank of fuel guards against this situation.

It’s worth noting here that you should absolutely not idle your vehicle’s engine for extended periods of time, especially if it is covered in snow. An excess of carbon monoxide fumes will send the grim reaper calling quite quickly. 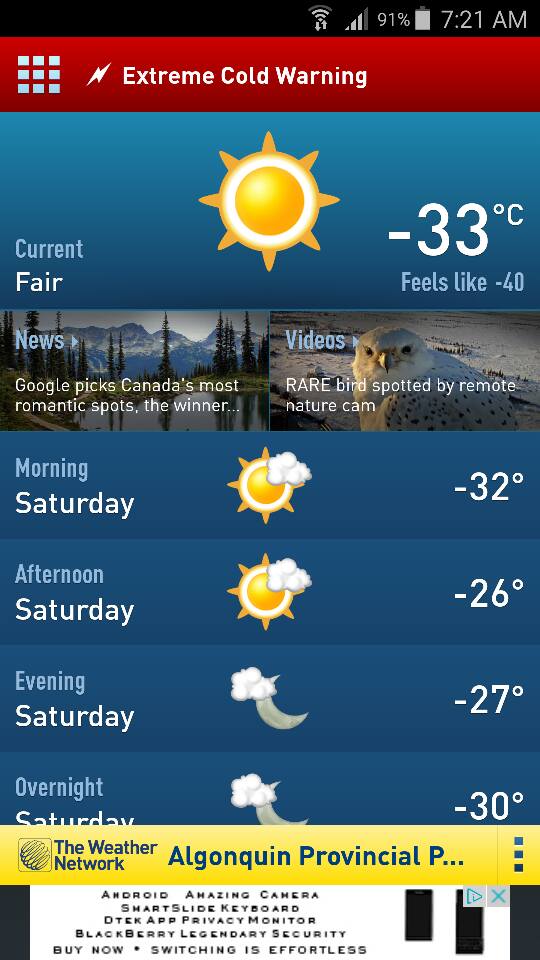 Take a few minutes before heading out to check road conditions and the weather forecast. Meteorologists aren’t fortune tellers but if they’re calling for thirty centimetres of snow and high winds, it might be a good idea to rethink your travel plans.

There are several smartphone apps designed to take some of the guesswork out of your travel plans. Dark Sky provides professional weather data with up-to-the-minute reports in some areas. This is in addition to the information available on Environment Canada’s site, plus the plethora of traffic cameras that can be accessed online. Crowdsourcing apps like Waze that are focused on driving duties can be helpful as well.

And please – please – take the time to clear all the snow and ice from your windows before heading out. Being able to see other motorists is, y’know, rather important. It is also a good idea to get in the habit of cleaning the snow off your vehicle’s hood and roof. This will further improve your visibility and reduce the chance of it all sliding onto the windshield and blocking your view while braking. 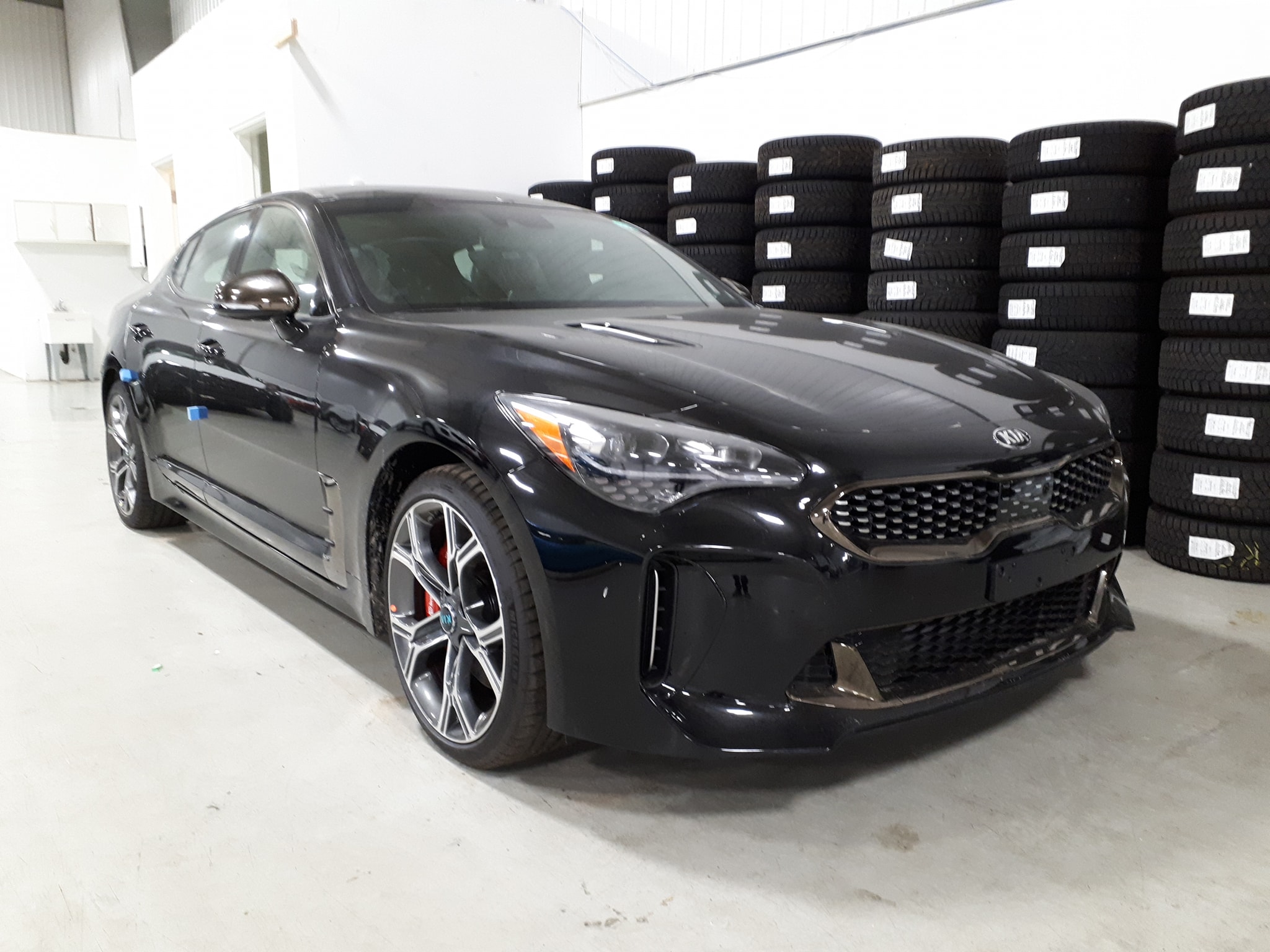 Winter rubber for your car is constructed with special compounds that remain flexible even when the mercury drops to the thermometer’s nether regions. They also have unique physical properties such as sawtoothed-edge sipes and aggressive tread blocks designed to provide the maximum amount of adhesion even during winter’s worst.

Sure, they’re yet another expense added to the seemingly never-ending list of vehicle expenditures. Shelling out hundreds of dollars on winter tires, however, is surely preferable to making an insurance claim because you couldn’t avoid hitting that minivan at the stoplight.

Make sure to look for the ‘mountain snowflake’ symbol when shopping for winter tires. This icon, stamped on the tire’s sidewall, is only given to rubber that meets strict traction requirements in snow and ice. Ten years ago, Quebec became the first province in Canada to pass legislation requiring motorists to use a full set of winter tires between November 15 and April 15. Other provinces strongly recommend their use, too. 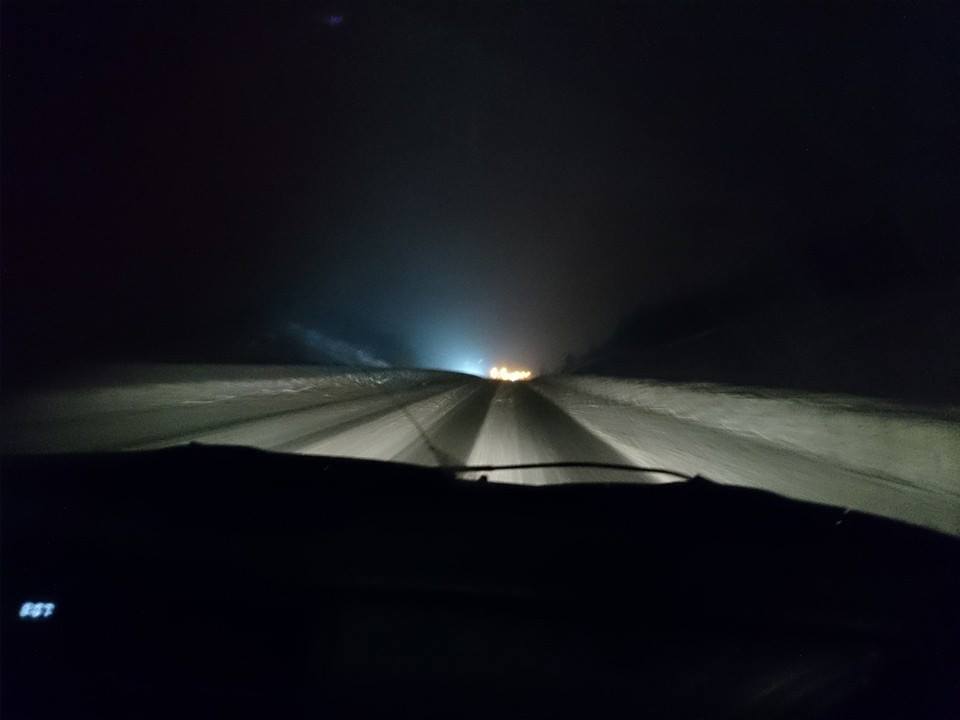 “Are you repeating yourself again, Matthew?” Perhaps. But not this time. In addition to planning your trip, it’s important to think ahead once you’re actually out on the road.

In bad winter weather, it is important to accelerate and decelerate slowly. Driving as if you’ve a giant tub of water on your lap is an apt comparison. Breezing gently on the accelerator pedal on slick surfaces is a sure fire way to maintain traction while getting up to speed. Mashing it to the carpet will simply induce unhelpful wheelspin.

The same goes for braking. Make sure to pay attention and look far enough ahead (we’re talking five-year plans here) so you don’t need to make every stop an emergency stop. Gentle application of the brakes keeps the vehicle stable, avoiding a shifting of weight that could send it into a spin. Fortunately, most modern cars are equipped with all manner of safety equipment such as stability control, which does its best to rein in hamfisted driver inputs. 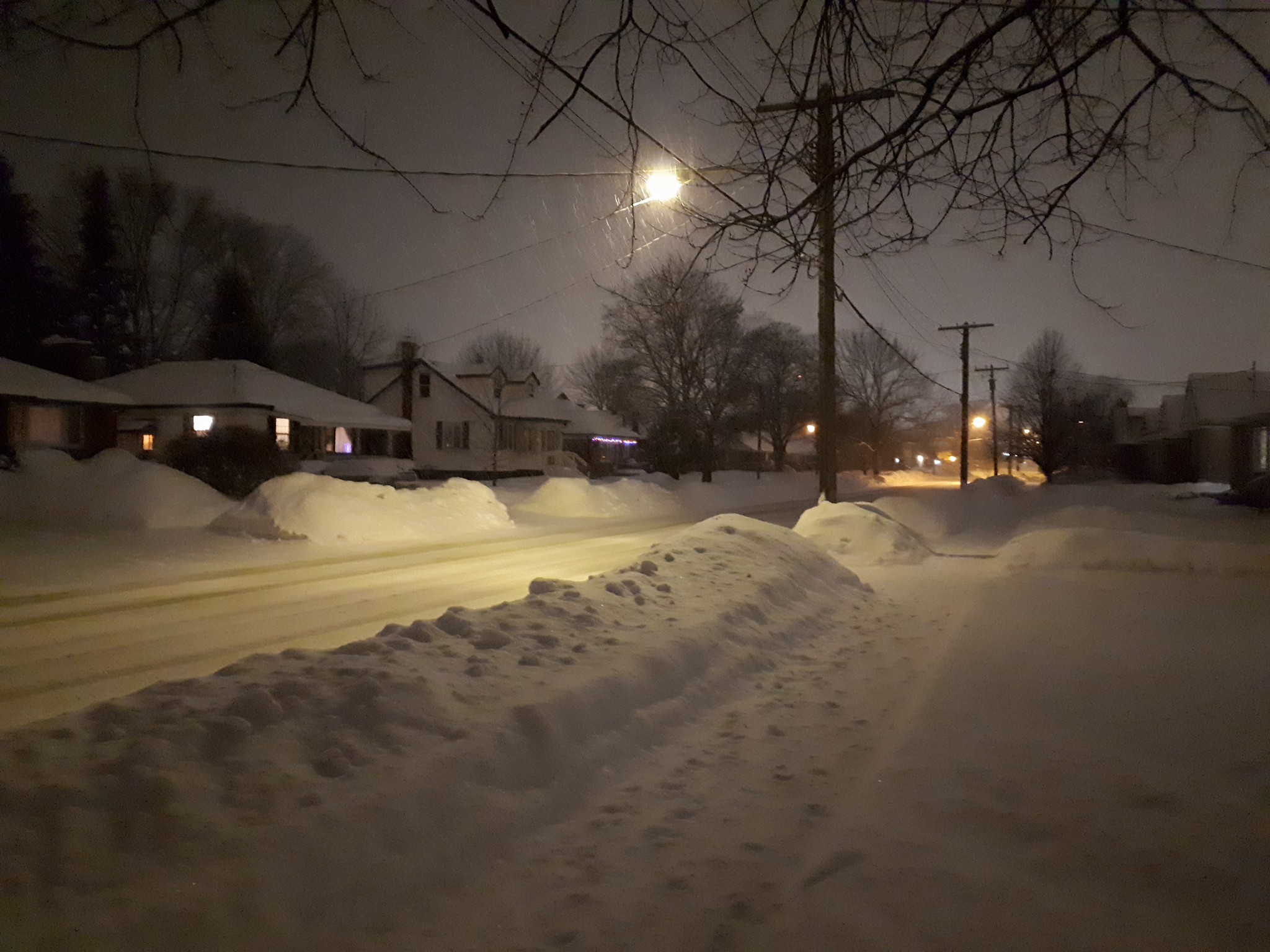 If you really don’t have to go out, take a page from the introvert’s handbook and stay home. Even with the adoption of great habits and an Andretti-level of driving skill, one can still happen upon other drivers who are not as mindful of their car control. Don’t tempt fate: if your trip is not critical, watch the snow from indoors. There’s plenty of good programming on Netflix.

Plus, the Leafs game is on tonight.