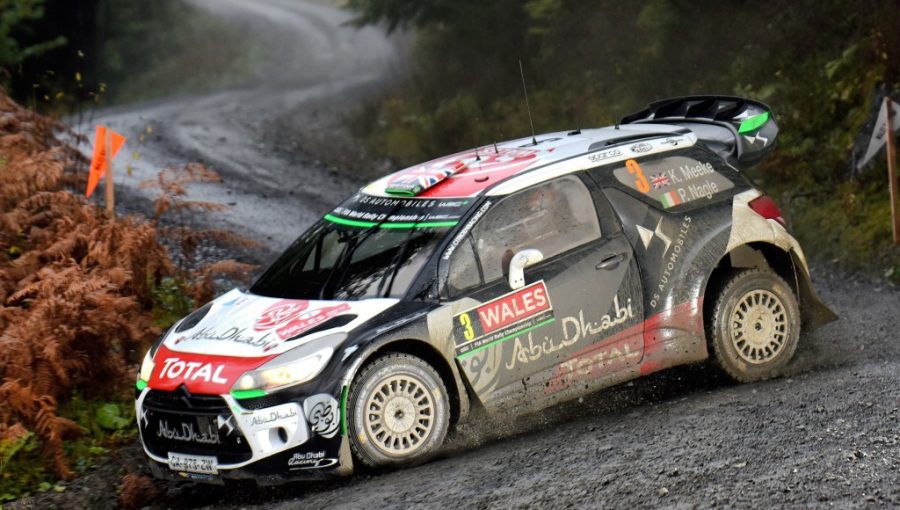 The very short final leg of Wales Rally GB promised to deliver a dramatic, nail-biting finale. For the Citroën Total Abu Dhabi World Rally Team crews, the aim was to hold onto their positions in order to score enough points to confirm second place in the manufacturers’ championship.

As gale force winds and heavy rain battered the final four stages, Kris Meeke and Mads Østberg managed to keep out of trouble and make it to the end of the rally. Ott Tänak’s retirement on SS16 promoted Mads Østberg to seventh place, whilst Kris Meeke racked up his seventh podium in the World Championship as he finished second.

Very consistent throughout the event, Stéphane Lefebvre continued to set top 10 times in the DS 3 WRC and ended the rally in eighth overall, the best result of his career to date. Yves Matton (Citroën Racing Team Principal): “Now is not really the time for celebrating, given the circumstances. Obviously, our thoughts are with the victims of the Paris attacks. The sporting result is secondary, but it was nonetheless important to finish off the job here. Thank you and well done to the team for their hard work throughout the year. I’m really proud of them. In addition to successfully defending both WTCC titles, we have achieved all our targets in rallying with second place in the Manufacturers’ World Championship, a WRC rally win and the WRC 3 title, which shows that we are still leading the way in promoting talented young drivers. I would also like to thank Mads Østberg, Jonas Andersson, Kris Meeke and Paul Nagle for their commitment throughout the season.”

Mads Østberg: “After what happened yesterday, we really had to focus above all else on finishing the rally. I’m pleased because we have had a good season and we have finished second in the manufacturers’ standings. We have achieved the target set for us at the start of the year!”

Kris Meeke: “I felt comfortable all weekend in the DS 3 WRC and our performances reflected that.
It was a very difficult rally, but I really enjoyed it. Finishing as runner-up here in Wales was a great way to round off the season and secure second place in the manufacturers’ championship.”

Stéphane Lefebvre: “We learned a lot again this weekend at what is a very tough, demanding rally.
I feel increasingly confident in the DS 3 WRC. It’s a fantastic result and it’s very positive to finish a full and exciting season less than half a second per kilometre off the pace of the leading drivers.” 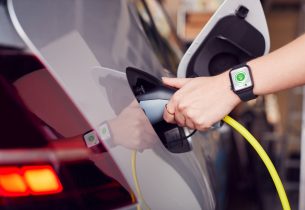 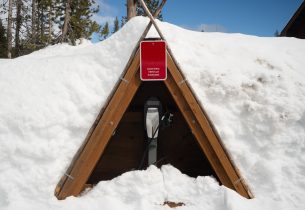 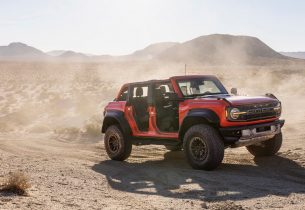 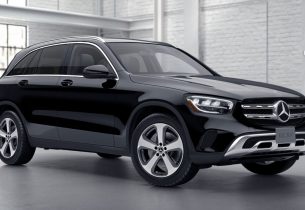