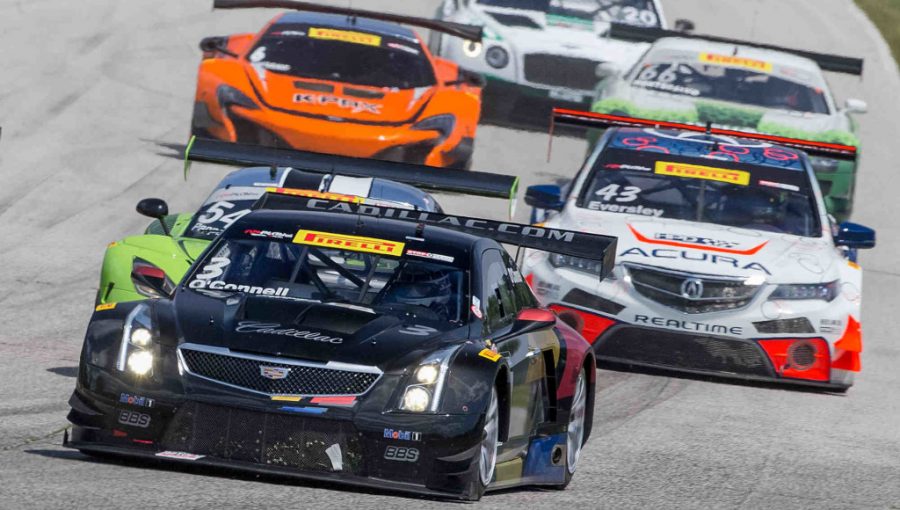 The all-new for 2015 Cadillac ATS-V.R will run the 2.4-mile, 15-turn Mid-Ohio Sports Car Course located 40 minutes north of Columbus for the time. O’Connell (Flowery Branch, Ga.) and Pilgrim (Boca Raton, Fla.) are looking forward to running the new car at a real drivers track this weekend. The last time the team won at Mid-Ohio was when O’Connell stood on the top step in 2011.

“I’m hopeful that a new Cadillac ATS-V.R will be a bit more in the hunt at Mid-Ohio,” O’Connell said. “I’m especially looking forward to it, as the car that caught fire at Barber is finally back together and ready to race. I really do like the feel of that car. The team has done a great job getting it back together. Appropriately it’s chassis number 003, so I’m confident she will be lucky, this time around. The series does all that they can to make every type of car equal. Every team and car this year has shown to be so competitive.”

“My coolest story about Mid-Ohio would go back to when I first raced there in karts in my college days. Drafting with others down the long back straightaway and then entering Turn Four with just a touch of brake and then drifting through was beyond cool. Another great story was when my friend, Olivier Beretta, and I were racing our Corvettes against each other down pit lane. Things got pretty intense and we both wound up getting stop and hold penalties for five minutes. I’m guessing that would be an IMSA record for getting called to the principal’s office. But also showed how badly each of us wanted to win. Finally my first for Cadillac was at Mid-Ohio, fingers crossed history repeats itself this weekend.”

Pilgrim is looking forward to returning to one of his favorite road courses.

“I am hoping our Cadillac ATS-V.R will be very competitive at Mid-Ohio, as we were right in the mix at Barber Motorsports Park and the two tracks are quite similar,” Pilgrim said. “I am looking forward to putting the new car on a track that is one of my favorites this weekend. The track has every kind of corner and it should be a great show for the fans. With sections called ‘Madness’ and ‘Thunder Valley’ the GT race will be one not to miss.”

Pilgrim has many fond memories of competing at Mid-Ohio.

“I always get a smile thinking about my first race win at Mid-Ohio. It was in a Firestone Firehawk race driving with Randy Pobst in a Honda Civic Si back in the late 80’s. It was pouring rain all day and Randy did the last stint. He past the leader on the last lap in ‘Madness’. I remember us all going nuts in the pits. I was standing in for that one race from another series and we suddenly realized I had all the wrong patches on, so I ended up doing the podium with my suit half off. It was a riot and it never stopped raining. Great memories.” The Pirelli World Challenge Series race from Mid-Ohio will be broadcast on the CBS Sports Network Sunday, Aug. 9, 4 p.m. ET and live streamed at www.world-challengetv.com and www.torque.tv. 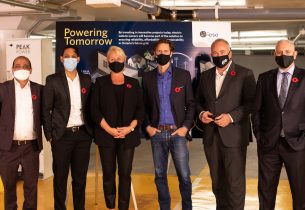 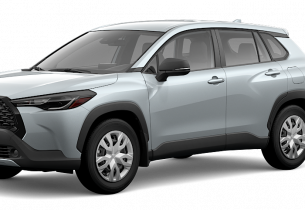 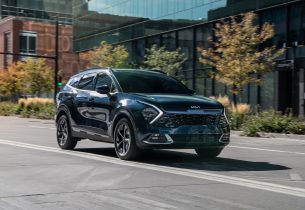 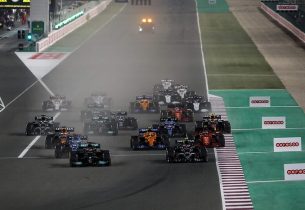