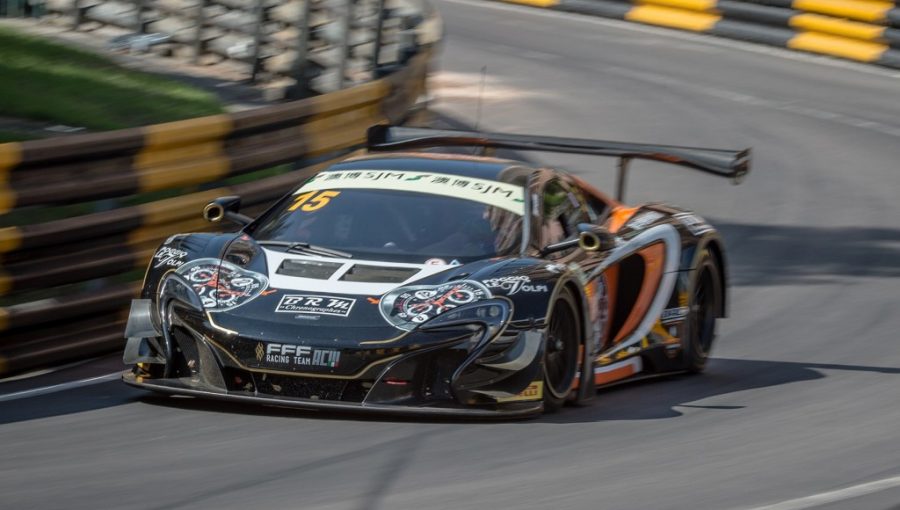 McLaren GT Young Driver Andrew Watson and Factory Driver Alvaro Parente join customer team FFF Racing this weekend for the Sepang 12 Hours. The race will be the debut for the McLaren 650S GT3 at the Malaysian endurance event as it continues to make a mark in its first competitive season.

The race takes place at the Sepang International Circuit, 11-13 December, and FFF Racing will run one example of the 650S GT3 having completed the GT Asia season and recently contested the FIA GT World Cup on the demanding streets of Macau. Watson (NI) and Parente (PRT) will share driving duties with Hiroshi Hamaguchi (JPN) and FFF Racing team principal Andrea Caldarelli (ITA). This quartet have all experienced victory with the 650S GT3 this season, with Watson claiming victory in Barcelona and Parente claiming the overall title both in the International GT Open series, while Hamaguchi and Caldarelli took the first win with the 650S GT3 in Asia with Hamaguchi driving and Caldarelli on the pitwall for FFF Racing. The 12 hour race will complete an extensive and challenging year in the inaugural McLaren Young Driver Programme for the Northern Irish racer Andrew Watson. Having contested several rounds of the British GT championship, and extending his experience levels with two outings in the 650S GT3 in the International GT Open series, the 19-year old will take on his biggest challenge to-date with his first endurance race in the hot and humid conditions of Malaysia.

The Sepang 12 Hour is the latest race event to be added to the calendar by the SRO, and is the first GT endurance event to take place at the Malaysian circuit. The weather conditions around the 5.543km circuit are likely to prove to be one of the biggest challenges of the year for the grid of 26 cars. Andrew Watson, McLaren GT Young Driver: ‘To be joining FFF Racing for this weekend’s Sepang 12 Hours is a fantastic opportunity for me at the end of what has been the most challenging, but exciting, year of my life. Up to this point, I have been competing in the shorter sprint races, so this will be my first experience of an endurance race, so it is going in at the deep end. However, the team at FFF Racing is extremely experienced with this type of event, and I will be looking to make the most of sharing the driving with such a strong line-up. Each of them has a vast bank of experience, both on track and from the pitwall, and it is a really great way to finish the season with McLaren GT.’

Andrew Kirkaldy, McLaren GT Managing Director: ‘It is a great opportunity for Andrew [Watson] to gain further valuable experience in what has been a very busy first year of the Young Driver Programme, and it will be the next level in terms of a challenge. The Sepang 12 Hours will be a true test of every component of the team this weekend, including the car, the drivers and each member of the team in the garage. Any endurance race is challenging, but the conditions are likely to be a big factor throughout the race. However, I am confident that with the experienced heads of Alvaro, Andrea and Hiroshi alongside him – all of them winners this year with the 650S GT3 – Andrew is in a strong position to end the season on a high.’ 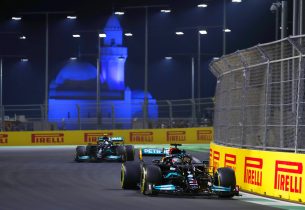