Five Things to Remember When it Comes to Winter Driving

Much of Canada might be seeing unseasonably warm weather into November, but we all know that winter is coming. Sooner or later, the temperatures will drop and the roads will have the potential to become treacherous. Here are five things to remember when driving in winter that can help keep you safe, sound, and secure on the road.

The term gets thrown around to describe nearly every slippery road that isn’t snow-covered, but the so-called invisible ice shouldn’t really come as that much of a surprise. It’s called “black” because it’s a thin layer of ice that blends in with the pavement and is tougher to see. It is caused by snow or moisture from the air melting in the sun and then freezing to the cold asphalt. But it’s not actually invisible, there are signs of black ice you can look for to help stay safe.

If you are on black ice, don’t make sudden inputs to the gas, brakes, or steering, because that increases the risk of losing control. Instead, keep your steering as straight as possible. Let off the accelerator gently and let physics slow you down. If you need to stop in a hurry, you were already driving too quickly for winter conditions. 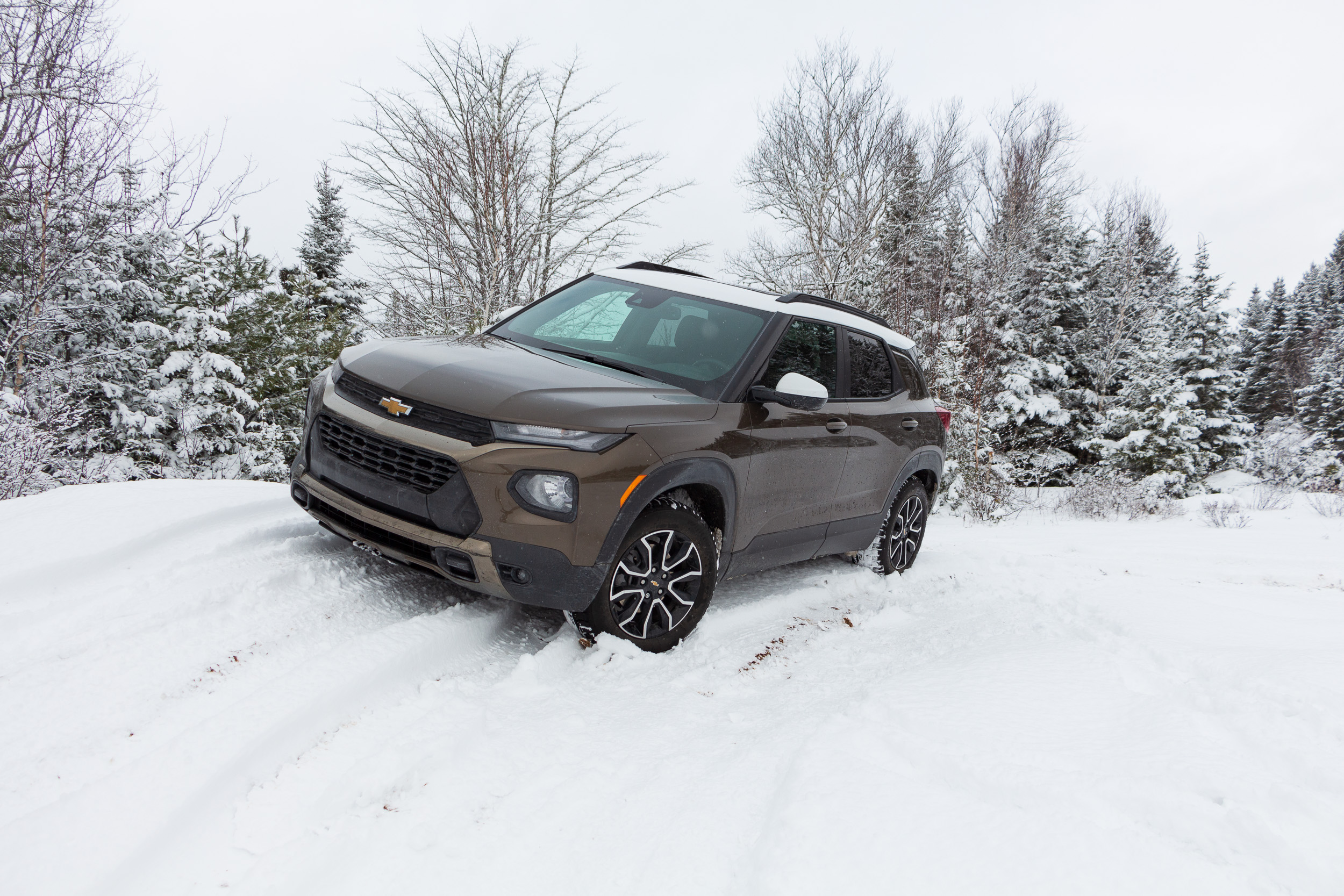 Summer windshield washer fluid usually says it is safe down to 0 C, just like water, but that doesn’t mean you can leave it until it freezes outside before adding the winter fluid. You don’t want to forget to add winter fluid, because frozen summer fluid expands and can destroy fluid lines buried in your engine bay and crack washer jets that can cost hundreds to replace. You also can’t add a splash of winter and hope the mix will be fine to -30 C. Start adding winter washer fluid as soon as the temperature hits single digits and you should be good to go when things get cold. Keep an extra container in the trunk, too, because damp winter roads make your glass dirty much more quickly than summer pavement and you don’t want to be caught with a dirty, smeared windshield and no fluid. 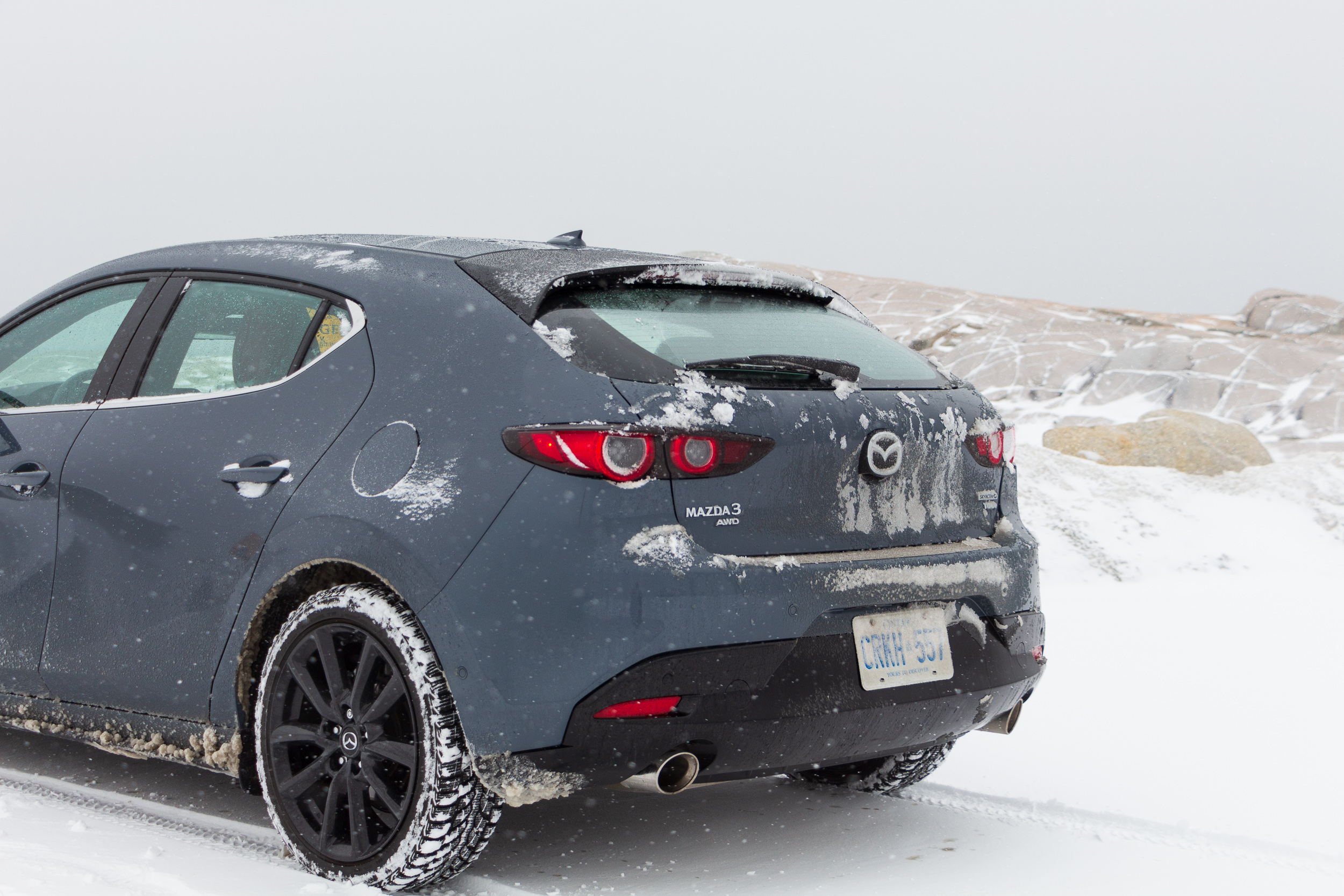 Litter box in your trunk?

Using kitty litter to get your car unstuck from the snow is a classic winter tip, but while it might work, there are much better options. Scoopable litter is made from clay, intended to clump up when it gets wet, so it absorbs any melted snow and quickly becomes mostly useless for traction. It can also turn into a solid mass in your trunk. Instead, get a fine rock material like crusher dust or similar crushed stone. If you’re really stuck, a shovel and special plastic or metal panels called traction (or recovery) mats are your best bet short of a tow truck. They also fit in your trunk. 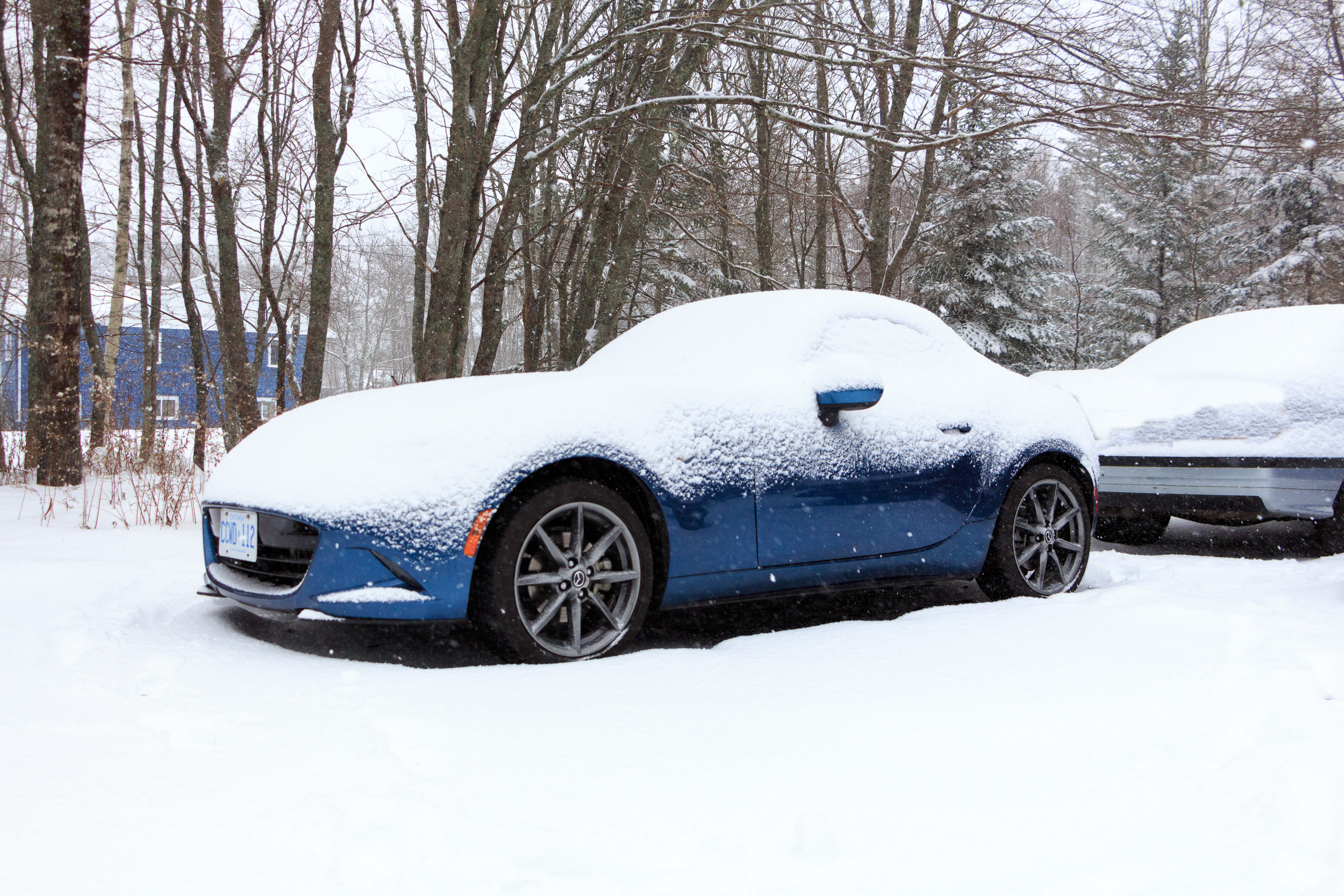 For decades, the right technique to stop in the snow was a skill called threshold braking. Applying the brakes until the wheels start to lock, then backing off. Unless you spent loads of time practising, you weren’t very good at it and that’s OK. Modern cars and trucks have anti-lock braking, and that largely makes threshold braking pointless. Instead, a module under the hood automatically grabs and releases the brakes in the blink of an eye when your tires start to spin. Stability control systems even brake each wheel at different levels to help you steer while you try and stop. But unless you’ve experienced the systems working, they can scare you into making things worse. ABS and stability control systems are noisy, making a machine gun-like noise under the hood. They make the pedal pulse furiously, too. If you hear or feel that, don’t take your foot off of the brake. Let the computer do the thinking, unless your name is L’Estage or Villeneuve. 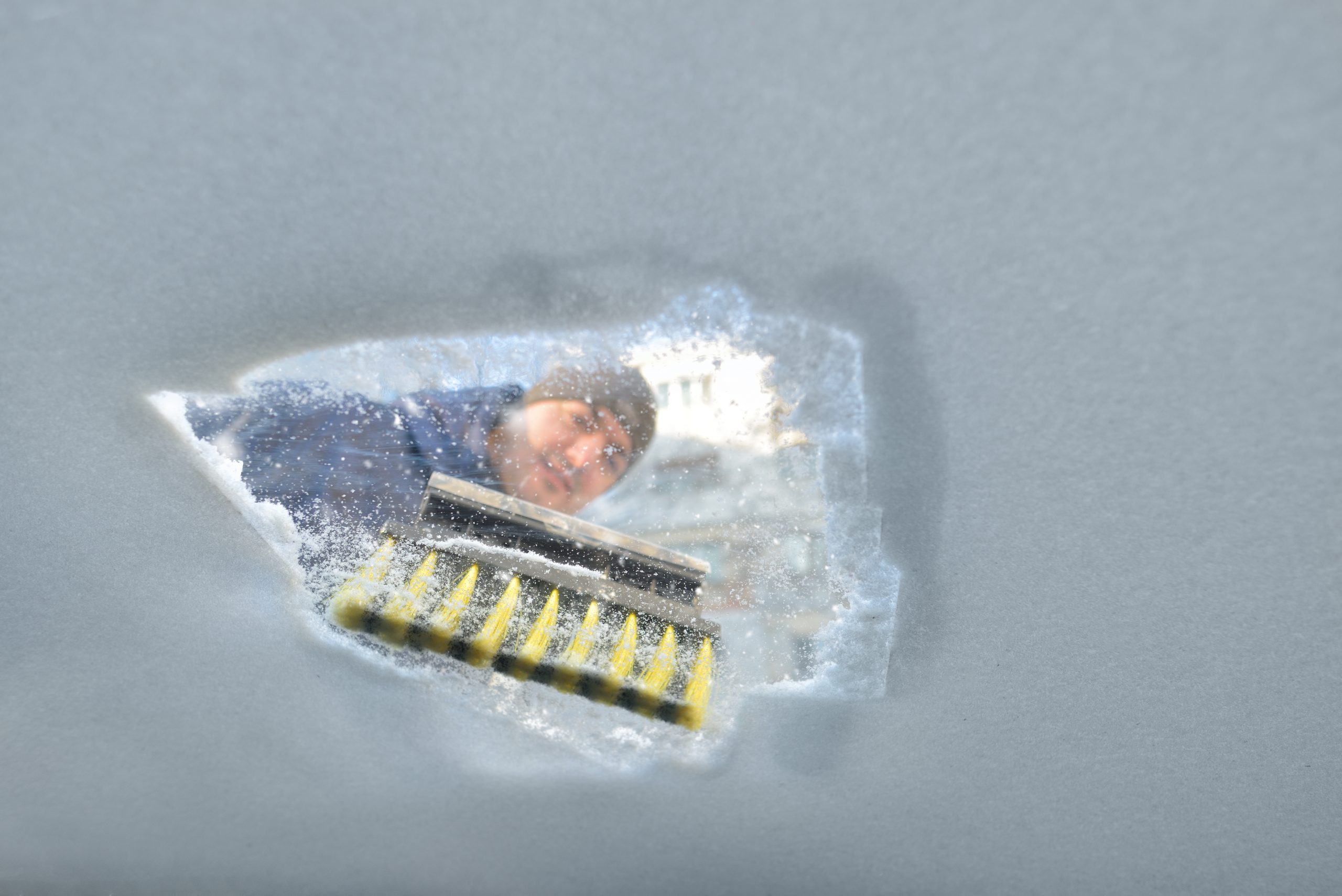 We understand that nearly everyone has an SUV or pickup now, not a car, and that means a roof that is high up. But snow won’t stay up there forever just because you can’t reach it. Nope, it will slide off your roof shortly after your vehicle warms up inside. The snow can then fly off when you hit the brakes and block your view. Or the snow can fall of when you’re moving and smash into the windshield of another vehicle. Don’t risk a ticket or causing a crash. Your best bet is to get a telescoping snow brush to get all of the snow off of the top of your vehicle.

Winter driving can be a challenge no matter what part of Canada you live in or the skill level you think you have. However, these five tips will make things a little bit easier for you when things turn cold. The weather might be stressful, but driving in it doesn’t have to be.